MyFrenchFilmFestival 2021: Adolescentes and Josep on the prize list – cinema news 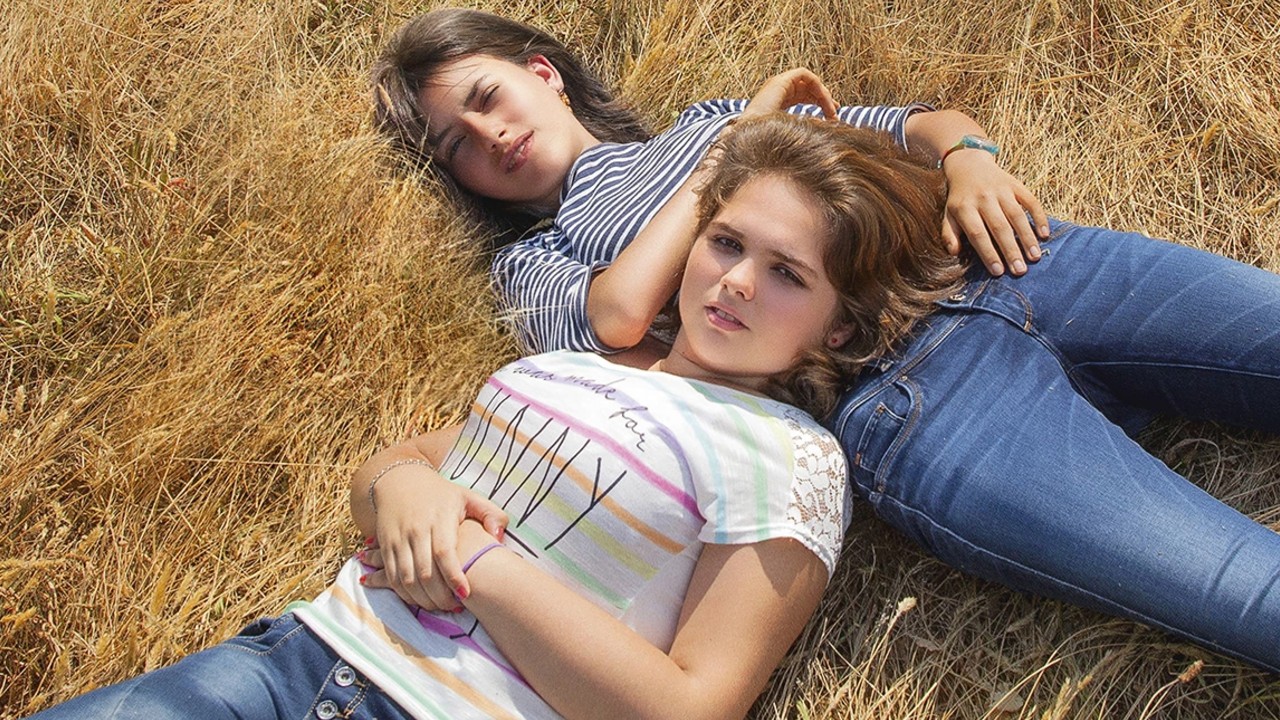 After a month full of cinema, the jury of MyFrenchFilmFestival has just revealed the names of the winners of this 11th edition of the online event. Adolescents by Sébastien Lifshitz, Josep d’Aurel, Motus by Élodie Wallace: here is the list.

There it’s finished ! Launched on January 15, the 11th edition of MyFrenchFilmFestival has just ended by lifting the veil on its prize list on February 16. This international online festival (the very first to be created) promotes French-language films around the world. After having totaled more than 12 million views in 2020, this meeting initiated by Unifrance struck again this year with a program as starred as its jury. Monia Chokri, Franco Lolli, Mounia Meddour and Gianfranco Rosi and Rosalie Varda had the difficult task of having to decide between the twenty productions in competition, among which Adolescentes by Sébastien Lifshitz, You deserve a love by Hafsia Herzi, Felicità by Bruno Merle, Daughters of joy from Frédéric Fonteyne and Anne Paulicevich, Josep d’Aurel or even Énorme by Sophie Letourneur.

MyFrenchFilmFestival 2021: the best French-speaking films of the year to watch online!

After one month of viewing, the jury of the 11th MyFrenchFilmFestival chose to award its Grand Prize, as well as an endowment of 15,000 euros, to Sébastien Lifshitz for Adolescents. Press cartoonist Aurel is a hit with his first feature film, winner of the international press award, but also of the audience award. Finally, the short films Motus by Elodie Wallace and Entracte by Anthony Lemaitre also performed well.

The complete winners of the 11th edition of MyFrenchFilmFestival: