My Son trailer: James McAvoy succeeds Guillaume Canet in the remake of My Boy 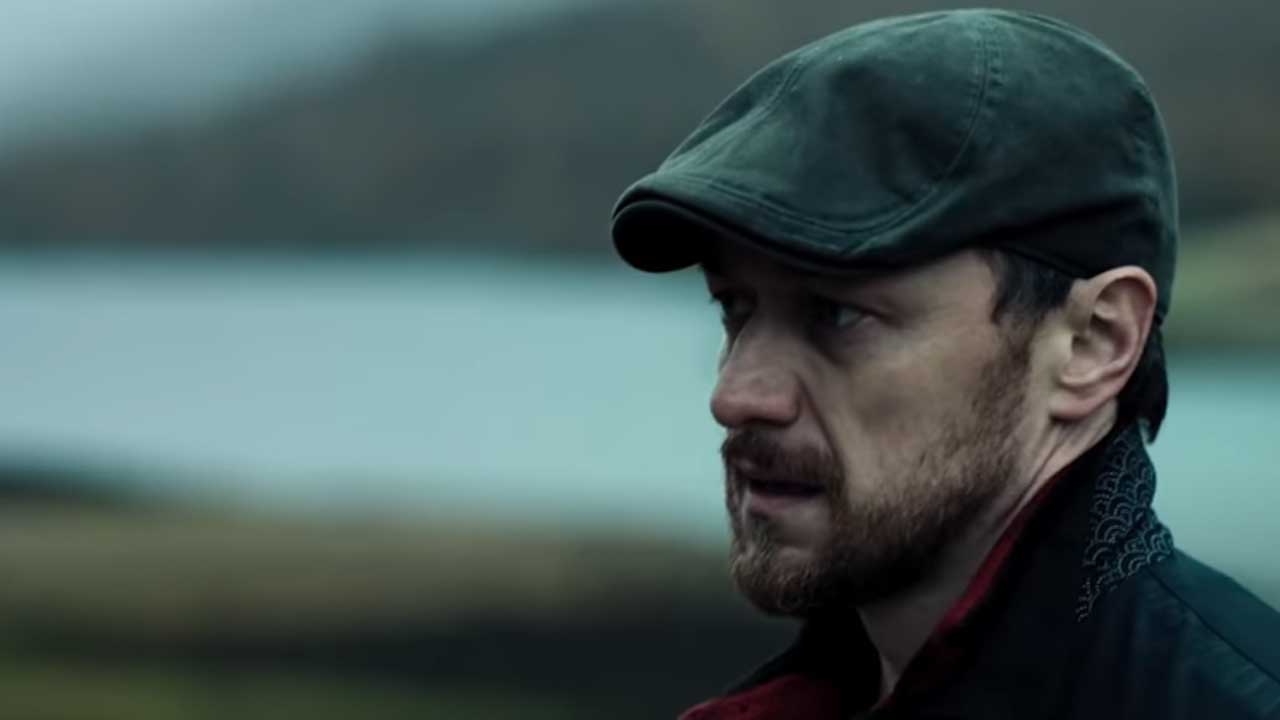 Discover the trailer for “My Son,” a new film by Christian Carion, with James McAvoy and Claire Foy, a remake of “My Boy,” an astonishing concept thriller, with Guillaume Canet and Mélanie Laurent. Released on November 3, 2021, in theatres.

4 years after My Boy, Christian Carion unveils the English remake of his own film, My Son. The screenwriter and director have indeed directed a new version of his film whose concept is exceptional: its main actor does not know the film’s scenario in which he is shooting and must improvise according to the situations he finds himself confronted with, like a role-playing character.

After Guillaume Canet, the Scottish actor James McAvoy is the hero of this thriller whose pitch is as follows: Edmond Murray drives in a rented car on a road that runs along a Loch in the heart of the Highlands of Scotland.

His ex-wife, Joan Richmond, left him a tearful message: Their 8-year-old son, Ethan, is missing. He finds Joan in an “adventure” campsite where the child spent a week with other kids. Quickly, the kidnapping trail emerges, plunging the child’s parents into even greater anguish … Christian Carion and Laure Ironman co-write the screenplay.

Check out the trailer. My Son will be released in French theatres on November 3, 2021.

Meeting with Guillaume Canet and Christian Carion around My Boy, a film of which My Son is the remake: