Murders in Pont-L’Evêque on France 3: what does the press think of the TV movie with Arnaud Binard and Elodie Frenck? 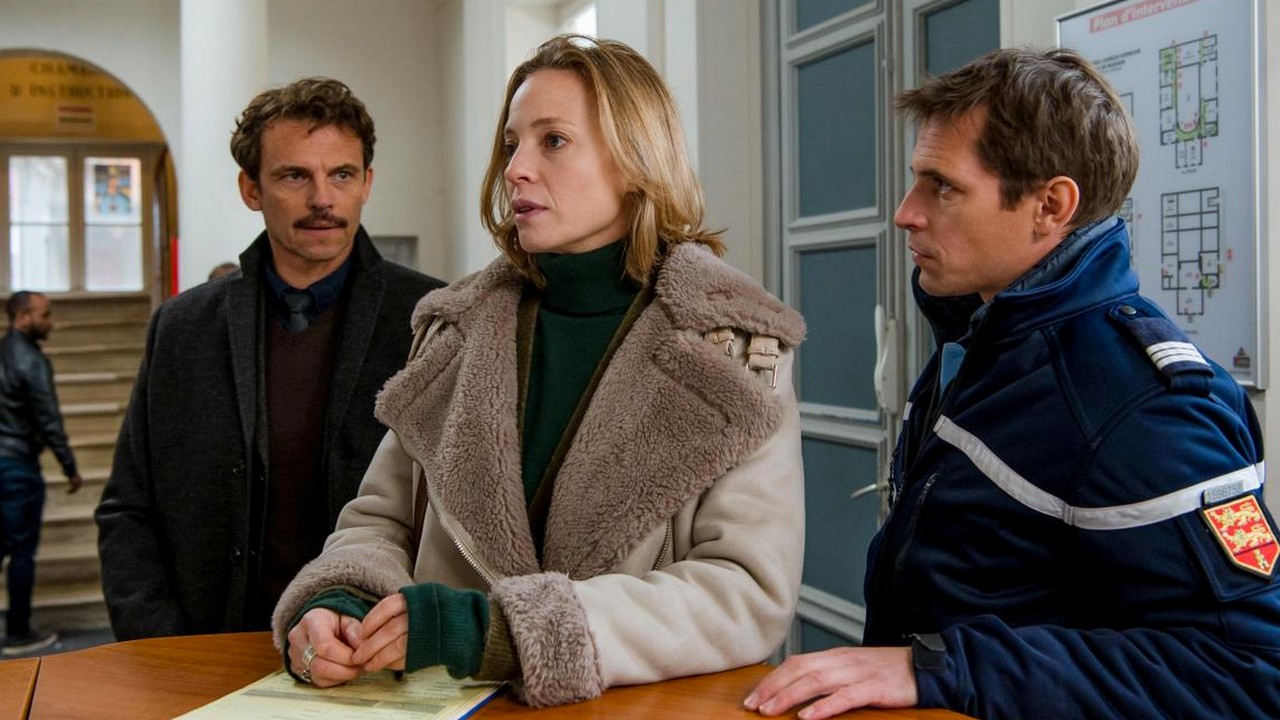 France 3 broadcasts tonight at 9:05 pm “Meurtres à Pont-L’Evêque”, a new opus from its police collection carried by Arnaud Binard, Antoine Hamel and Elodie Frenck. What did the press think of this investigation led by two brother cops who oppose everything?

Judge Daniel had his heyday in the 80s, for ruling on a van robbery case in Lisieux. He was found hanged in the old prison of Pont-l’Evêque. Both cops, Julien and Franck Roussel, two brothers who oppose everything, are forced to investigate this crime together, which returns them to the origin of their discord: the shared love for Marion Letellier, the victim’s clerk.

Murders in Pont-L’Evêque, directed by Thierry Binisti and written by David Crozier and Camille Guichard.

Saturday February 20 at 9:05 p.m. on France 3, and already available on Salto

“A rather successful episode of the” Murders in … “collection, which is based on a solid cast and script.” 4/5

“The success of this TV movie is due to three elements: the investigation unpredictable enough to titillate the attention, the often inspired staging and the convincing trio of main actors.” 3/5

“If the duo of gendarmes interpreted by Arnaud Binard and Antoine Hamel works wonderfully, this investigation multiplies the tracks at the risk of leading us astray. Nevertheless, it has the merit of featuring protagonists with strong characters.” 2.5 / 5

Read Also:   Pieces of a Woman on Netflix: the secrets of the impressive birthing scene - teller report

“The story is unnecessarily complicated, luckily the trio of lead actors are sober and fair.” 2.5 / 5

“(…) it would be useful to bring a pencil to try to scribble a family tree and to better understand the temporality of this bloated fiction. It would be in vain.” 1/5