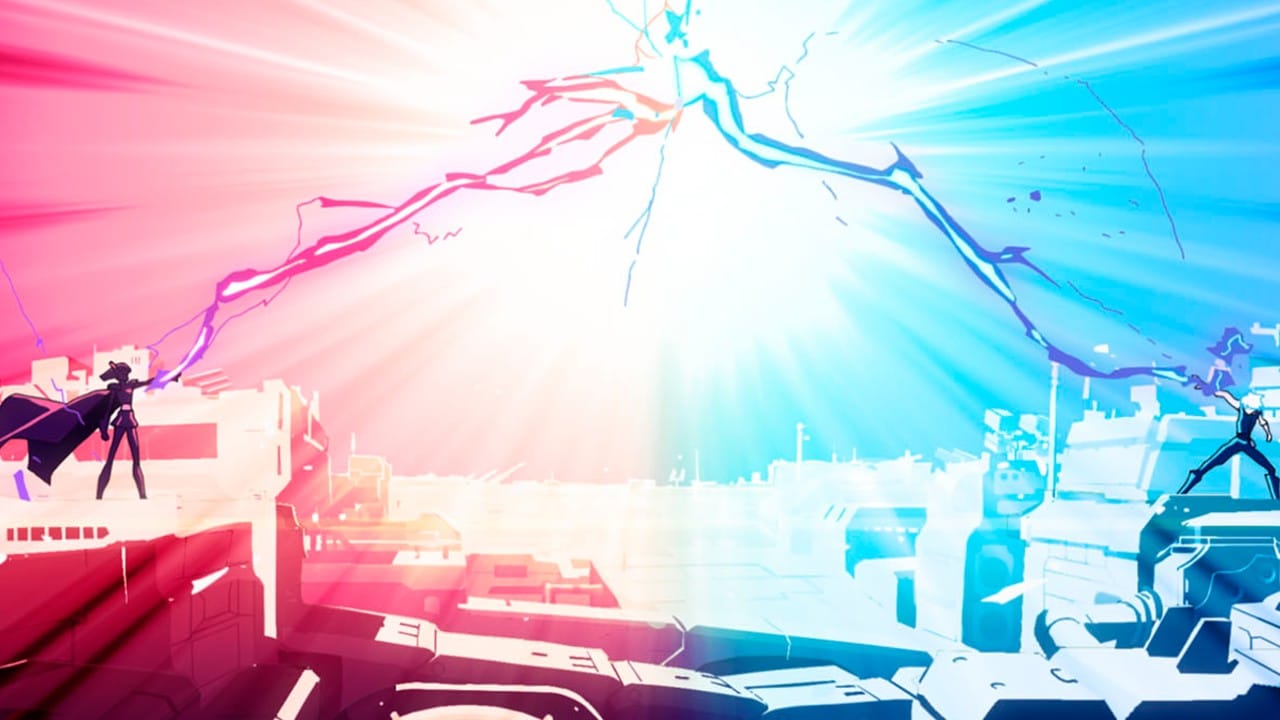 It’s back to school on Disney +! On this occasion, the platform takes the best of resolutions while continuing to inspire all audiences: from Star Wars fans to Pixar aficionados, including horror lovers… Mark your calendars!

Star Original anthology series, it unveils its 7 episodes on a weekly basis, each of them highlighting a different story that explores universes such as news items, paranormal phenomena or urban legends. Only points in common? Suspense, terror and dread for the spectator …

Good news for fans: Faces from the parent series will be returning to American Horror Stories, including Matt Bomer, Billie Lourd, John Carroll Lynch, Naomi Grossman, Dylan McDermott and Cody Fern. The icing on the cake: Ryan Murphy himself has already confirmed that the series will be entitled to a season 2!

Symbol of popular culture, film and now television, Star Wars has been a source of inspiration for all creators, and has been for nearly 45 years. In this re-entry 2021, the universe is writing a new page in its rich history with Star Wars: Visions.

Lucasfilm has indeed given carte blanche to 7 Japanese anime studios to create this collection of Disney + Originals animated shorts offered exclusively on the platform.

Adapted from the eponymous comic book published by Urban Comics from 2002 and 2008 created by Brian K. Vaughan and Pia Guer, the Y series, the last man arrives on September 22 on Disney + with the posting of the first 3 episodes.

Season 1 plunges us into a world struck by a mysterious epidemic. As the entire male population is wiped out, a young man named Yorick Brown (Ben Schnetzer) and his Ampersand monkey are the only male survivors.

Under the protection of the formidable Agent 355 (Ashley Romans) and the biologist specializing in human cloning Alison Mann (Diana Bang), the tandem will try to unravel the secrets of this cataclysm by traveling the devastated roads of the United States.

No one has forgotten Doug, the dog from Up there. This year, the adorable golden retriever is entitled to its own series, or rather a collection of 5 short films. Through his passionate eyes, the public is invited to discover his adventures and his daily life, in and around his garden.

Happier Than Ever: Love Letter to Los Angeles – Friday September 3

Artist who has carved out a place for herself in the hearts of the public in less time than it takes to pronounce her name, Billie Eilish will meet her fans from September 3 with an exceptional concert filmed for Disney +, live from the legendary Hollywood Bowl stage.

Everyone remembers Doctor Doogie, the series that revealed the very young Neil Patrick Harris at the dawn of the 90s. Three decades later, Kourtney Kang signs the remake of the show with at its head the gifted teenager Doogie Kealoha (Peyton Elizabeth Lee), 16-year-old doctor on her island of Hawaii.

A cult film since its theatrical release in 2010, Les Petits Mouchoirs, by Guillaume Canet, brings together François Cluzet, Benoît Magimel, Marion Cotillard, Gilles Lellouche, Pascale Arbillot, Valérie Bonneton and Laurent Lafitte in a house in Cap Ferret, during a summer where everyone tries to forget their worries while thinking of their friend Ludo (Jean Dujardin), victim of an accident in Paris …

Created by Jason Sterman and Leanne Dare, the documentary A Spark Story explores behind the scenes of the Sparkshorts short film collection, offering audiences an exclusive look and immersion into the work of the filmmakers and their films.

THE OTHER OUTPUTS OF THE MONTH

Happier Than Ever: Love Letter to Los Angeles (Billie Eilish concert)
The All Risks Agency
The Crypt, documentary
Together, that’s all

Mistresses, seasons 1 to 4
Baymax and the New Heroes, Season 3
Resistance
Les Chamois, seasons 1 and 2
The Art of Travel, documentary