Movies and series to watch on Disney + in December 2021: the new Star Wars series, The … 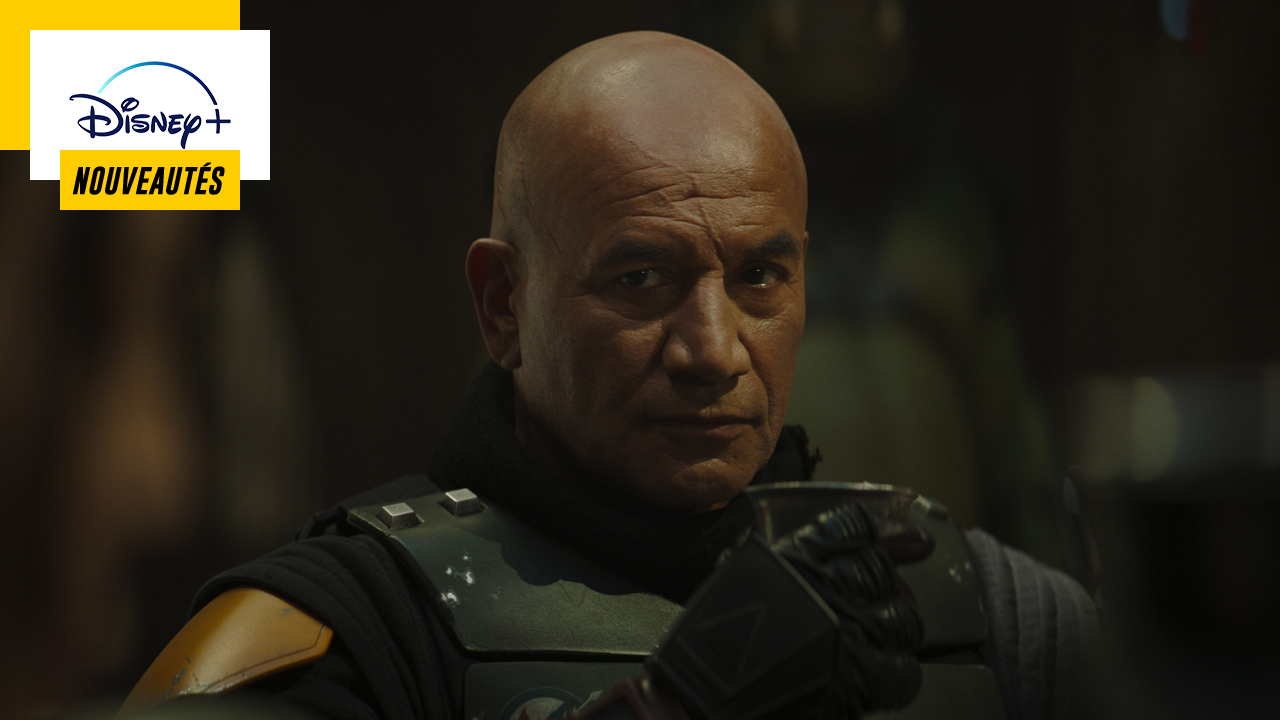 Many new features await Disney + subscribers at the foot of the tree: the new original Star Wars series, the reboot of the The Years favorite series, a little magic with The Return of Mary Poppins and seasonal classics!

It marked the childhood of many spectators: The Years coup de coeur, the successful comedy of the late 80s, returns to our screens more than thirty years later, in a new version expected on December 22 on Disney +.

While the original series followed the daily life of young Kevin Arnold (Fred Savage), this reboot will focus on African-American teenager Dean Williams and his family, living in Montgomery, Alabama. The decor remains the same: the late 60s and everything that time represents, from the civil rights struggle to the Vietnam War, and even the Woodstock festival.

The Favorite Years series has been cast by Elisha “EJ” Williams, while Don Cheadle (War Machine in the MCU) lends his voice to the grown-up Dean who serves as the series’ narrator. Discover this novelty soon on Disney +!

More than 50 years after Julie Andrews, Emily Blunt has in turn slipped into the costume of one of the most famous, if not the most famous, nannies in cinema in The Return of Mary Poppins. As Christmas approaches, (re) discover this whimsical and playful feature film with your family for a guaranteed return to childhood!

Michael Banks has grown up well since Mary Poppins’ last visit. Now a bank employee and father of three children, he struggles to make ends meet to keep the family home at 17 allée des Cerisiers. Fortunately, he can count on the help of the extravagant Mary and her surprising methods.

The year ends on a high note on Disney + with the launch of the all-new original series from the Star Wars universe: The Book of Boba Fett. Character much appreciated by fans since his first appearance in the TV movie In the Time of Star Wars, then on the big screen in The Empire Strikes Back, the famous bounty hunter will take up arms again from December 29 on the platform.

After crossing paths with Mando and Grogu in the second season of The Mandalorian, Boba Fett (played by Temuera Morrison) and mercenary Fennec Shand (Ming-Na Wen), back on Tatooine, team up to claim the territory once there. run by Jabba the Hutt and his crime syndicate …

If a great deal of mystery still hangs over this highly anticipated project, one thing is certain: The Book of Boba Fett is going to make the event at the end of the year and you don’t want to miss it on December 29 on Disney +!

Scott Foley and Teri Polo star in this new series, in which amateur dancers take part in a television competition on the theme of Swan Lake. A story of second chances, self-acceptance and dreams to be pursued in all circumstances, from December 1 on Disney +.

The Diary of a Wimpy Kid – Friday December 3

The popular literary saga The Diary of a Wimpy Kid returns to our screens at the end of the year in an animated film of the same name. This new adaptation by Swinton Scott (The Simpsons, Futurama) depicts the misadventures of Greg Heffley, a teenager with an overflowing imagination, during his college years.

Will Smith takes viewers to the end of the world in this new six-part documentary series. Surrounded by explorers, the famous actor gives us the secrets of the greatest wonders of the planet, while he witnesses phenomena as unknown as they are splendid.

Inescapable sibling of the small screen, Malcolm and his brothers arrive on December 15 on Disney + in the first five seasons of the cult comedy of the 2000s. Ready to rediscover the greatest silliness of Reese, Dewey, Francis and their gifted brother? A nice Christmas present in advance!

On the occasion of Christmas Eve, share a warm moment with your family in front of the adventures of Paddington and its suite. Be careful, other adorable creatures are about to join the platform: Alvin, Simon and Theodore, alias Alvin and the Chipmunks. Find the four feature films dedicated to this extraordinary trio on December 24 on Disney +.

OTHER OUTPUTS OF THE MONTH:

The Nutcracker and the four kingdoms

The Adventures of Mickey and Friends! – season 1

The Battle for the Planet of the Apes

Hawaiian: The Legend of Eddie Aikau

Al Davis vs. The NFL

Brian and the Boz

Small Potatoes: Who Killed the USFL?

The Band That Wouldn’t Die

The Best That Never Was

No Crossover: The Trial of Allen Iverson

Derek DelGaudio as himself