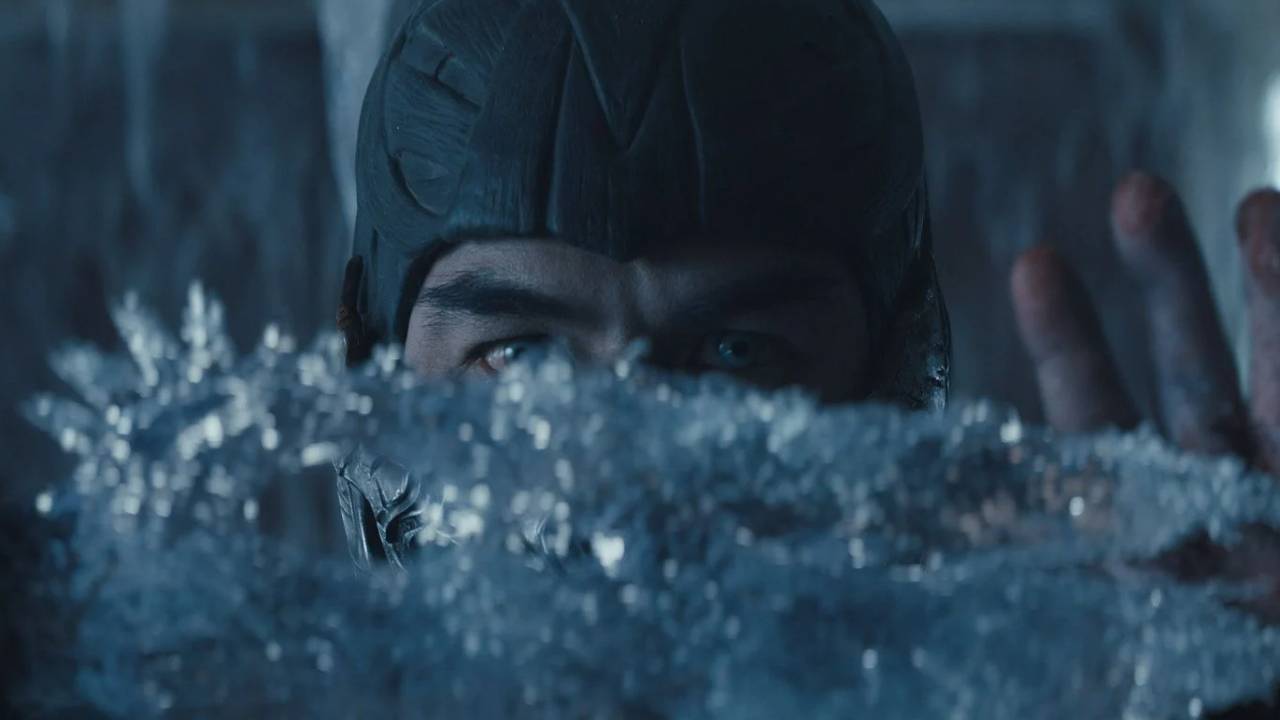 26 years after the first film by Paul WS Anderson, the franchise “Mortal Kombat” returns to the cinema, with a new adaptation of the video game. And the latter promises to be more brutal, in view of the first images and the teased fatalities.

Sonya Blade, Kano, Liu Kang, Jax, Kung Lao, Rayden, Scorpion, Sub-Zero, Mileena… They are all in line for this new adaptation of Mortal Kombat. A quarter of a century after the first version by Paul WS Anderson, which has remained famous for the laughs and Christophe Lambert’s wig as well as its techno theme, the famous video game is back on the big screen. And the result should be a lot more gory and brutal, if the uncensored trailer is to be believed.

Like the last titles of the video game saga, which is now in its eleventh opus, the feature film obviously does not intend to skimp on the gory effects. And the trailer even gives us a glimpse of the famous fatalities promised by director Simon McQuoid and producer James Wan, including a heart-wrenching bare-handed heartbreak that the villain of Indiana Jones and the Temple of Doom would not have denied. . As for the story, the overall framework should be classic and confront the greatest champions of the planet and their powers against enemies from the Other World, with the fate of the Earth at stake.

But everything suggests that this Mortal Kombat will try to give a little substance to its characters, with elements oforigin story, on Jax and the loss of his arms in particular. Expected April 16 in the United States (in theaters and on HBO Max simultaneously, like all Warner films), the feature is scheduled for the 7 at home, if the theaters are functional again. The reopening would then be muscular with clashes a little more realistic than in 1995, and in the company of Joe Taslim (The Raid), Mehcad Brooks (Supergirl), Jessica McNamee (In troubled waters) or even the charismatic Hiroyuki Sanada, seen recently in season 3 of Westworld and which here lends its features to Scorpion. Ready? Fight!