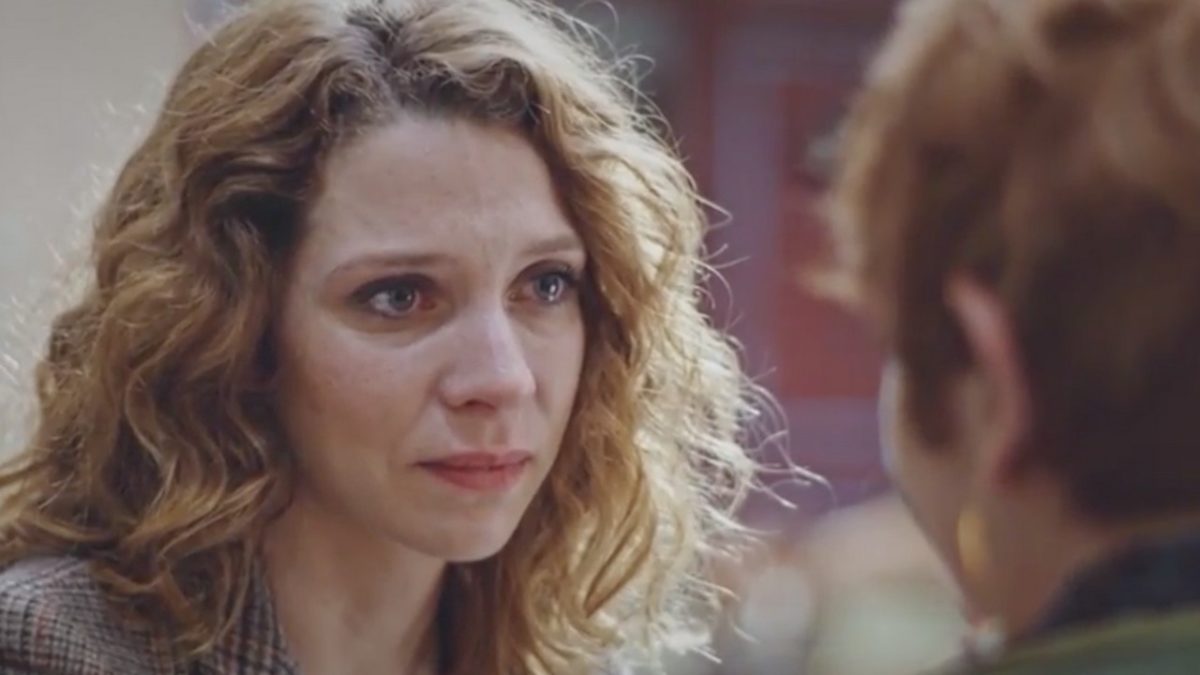 In the next episode of “Plus belle la vie” … While Lea wonders about her pregnancy, the rapprochement of Jules and Nisma seems undermined. Vincent, for his part, is more and more isolated.

Léa wakes up at Angélique’s. She leaves her the day to think about what she plans to do about her pregnancy. For his part, Jean-Paul receives the inheritance of Samia. Abdel entrusts her with the contact of a colleague who will help her manage Lucie’s assets until she comes of age. He cannot take care of it himself because he has to prepare for Elsa’s trial, which is fast approaching but ensures his unconditional support to Jean-Paul. The latter also receives the support of Patrick, who announces to him that Macher and Berger have been indicted and will end up in prison. He also pleads in his favor with Cissé so that he can reintegrate the national police. Jean-Paul is affected but has other priorities. Patrick then tells him that Léa no longer lives with him, but with Angélique …

After having had a conversation with Yolande, Léa manages to make a decision. She finds Angelique at the Marci to tell her that she wants to keep her baby …

Nisma and Bilal surprise Noah rummaging through the trash cans. He collects money to build a cabin for Lola. He tries to make them aware of his ecological struggle, but they laugh at him and think that he acts simply because he is in love. In middle school, Noah can count on Kylian and makes his mother believe that he wants to build a cabin to save hedgehogs.

Meanwhile, Nisma gets closer to Jules and agrees to drop her barriers. But when they meet in the Place du Mistral a little later, Jules claims that he does not recognize her because of her veil. Annoyed, Nisma goes home.

Vincent is consumed with guilt

Vincent goes to see Celine at the hospital to beg her forgiveness, but she refuses to speak to him. Thomas comes to pick her up and tries to cheer her up. As for Vincent, he confides in Francesco, accusing Katia of all her ills. Francesco reminds him that he still has some responsibility. Later, Francesco and Estelle discuss Celine’s situation. Mila joins their conversation and understands that the audit she performed was for GTS. She comes to see Vincent at his office to tell him the truth. While Vincent seems discouraged, Mila believes him fully capable of saving his company.