Monster Hunter: no cinema release for the adaptation of the video game 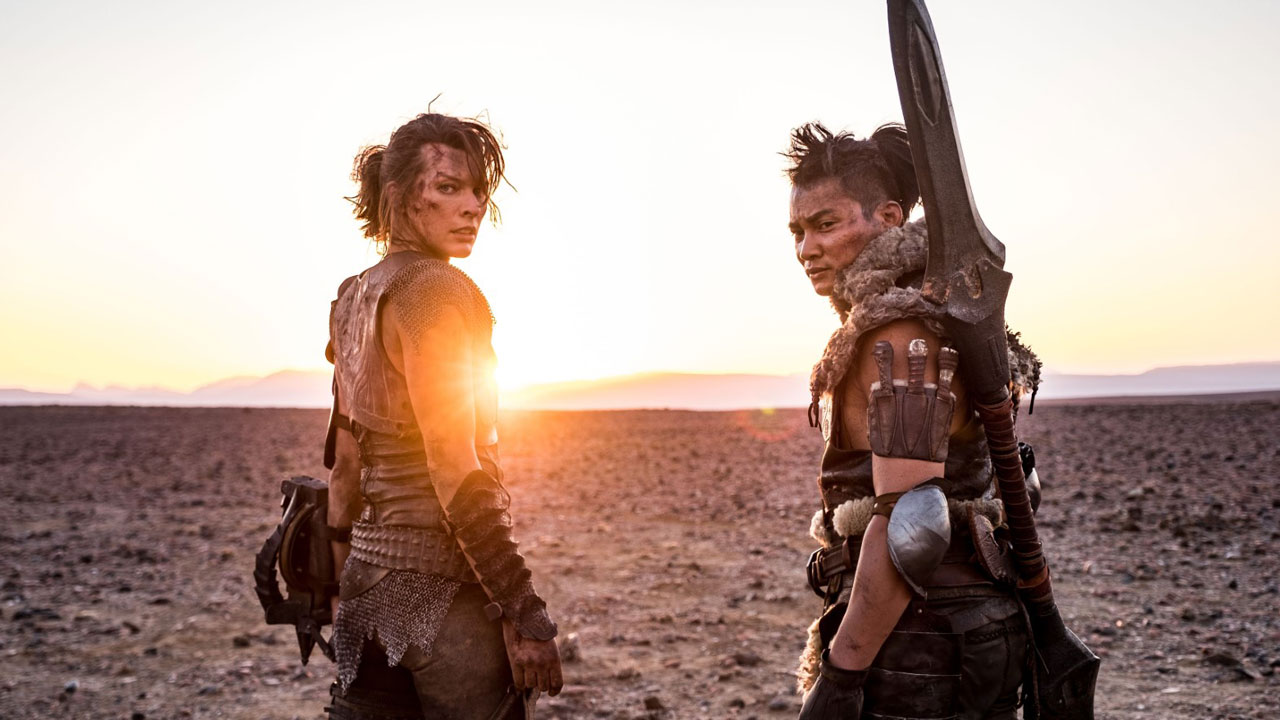 No cinema release for Monster Hunter! The video game adaptation will finally be released on EST – VOD and DVD in April.

Monster Hunter, Paul WS Anderson’s latest film starring Milla Jovovich, Tony Jaa, TI and Ron Perlman will ultimately not be released in theaters. Scheduled for September 2020 before being postponed to April 28, 2021, the video game adaptation will be available from April 7 in EST and April 28 in VOD and DVD, BR and 4K.

Shot in the fall of 2018 in South Africa, the sci-fi feature film is the eighth collaboration between director Paul WS Anderson and his wife, actress Milla Jovovich.

In the film, our world hides another, dominated by powerful and dangerous monsters. When Lieutenant Artemis (Artemis) and his elite unit pass through a portal that transports them to this parallel universe, they suffer the shock of their lives. During a desperate attempt to return home, the intrepid lieutenant meets a mysterious hunter (Tony Jaa), who survived this hostile world thanks to his unique abilities. Facing terrifying and incessant attacks from monsters, these warriors will have to team up to defend themselves and hope to find a way back home.

The Monster Hunter license adaptation project was announced in 2012. Created in 2004 on PS2 and published by Capcom, Monster Hunter is an action – RPG in which players play as monster hunters. This is the third video game adaptation for director Paul WS Anderson after Mortal Kombat and the Resident Evil franchise.

To accompany the film’s release, Capcom has created additional free content to the game Monster Hunter World: Iceborn. Players can find the character played by Milla Jovovich there.