MODOK: a teaser and a date for the animated series on the Marvel supervillain 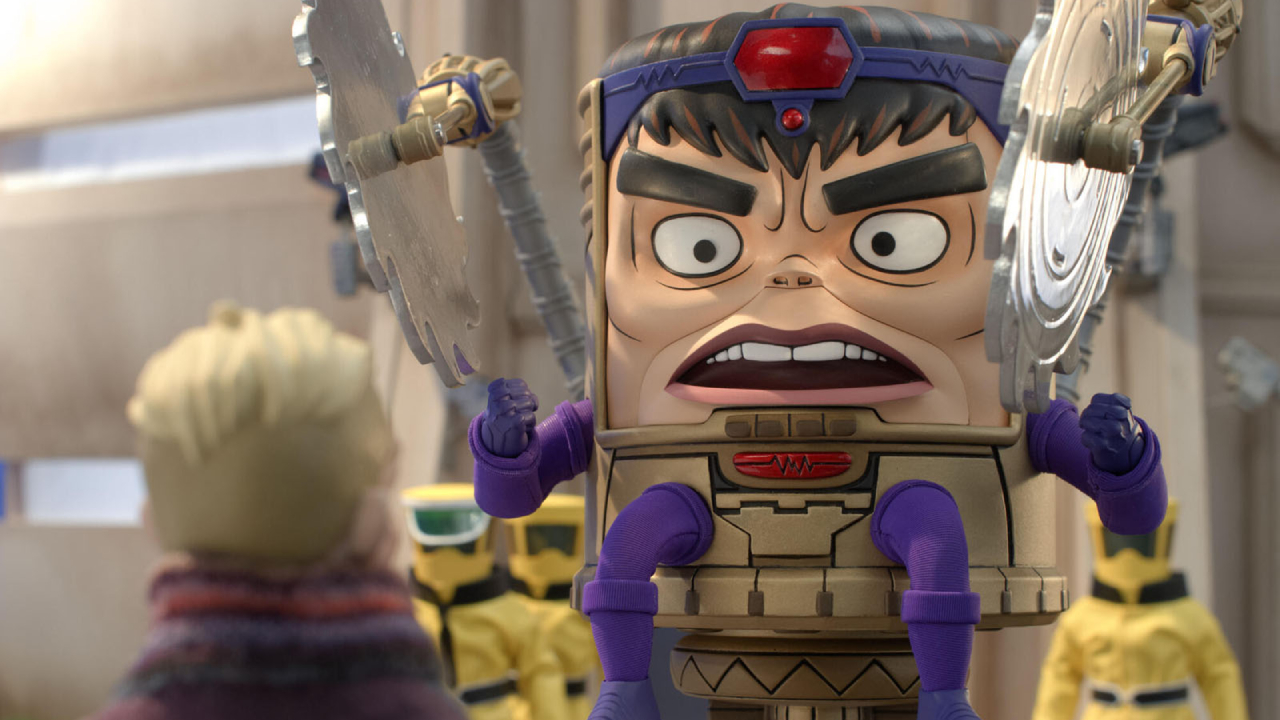 Hulu has just unveiled the first teaser for its MODOK adult animated series, which focuses on the Marvel villain. She disembarks on May 21.

You may not know his name but you will be introduced soon. The Hulu platform will launch on May 21 its MODOK series created by Patton Oswalt and centered on the eponymous Marvel villain. In the comics, this former technician of AIM (a criminal organization) was transformed into artificial intelligence to be able to analyze the Tesseract. But now, this scientific genius quickly took his emancipation because he likes … to kill. And you just have to see the teaser to understand it.

Even though it is an animated series, MODOK is not aimed at children but rather at adults: the tone is absurd and offbeat and it sometimes falls into gratuitous violence. On the animation side, moreover – which we owe to Stoopid Buddy Stoodios studios (Robot Chicken) – we are very far from other Marvelian productions.

MODOK doesn’t just stand out with its style. She is one of the few marvel series not to be produced by Disney for its platform. Hulu is not available in France, so it will be necessary to wait for a broadcaster to recover it to be able to watch it legally.