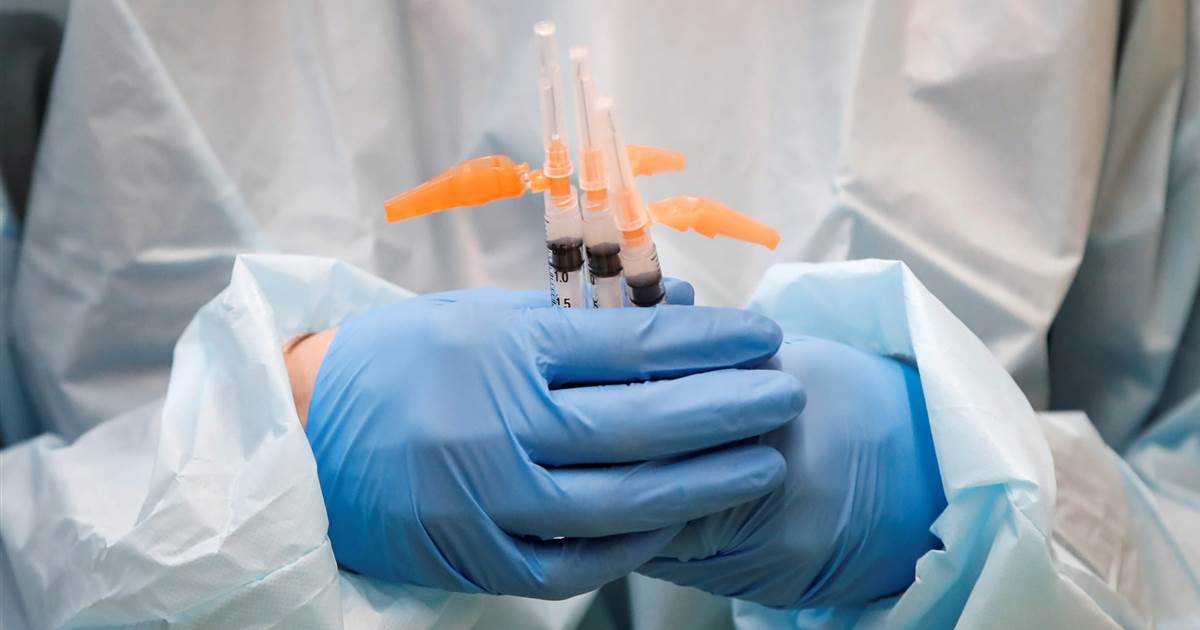 The drugmaker Moderna is set to begin testing a new version of its Covid-19 vaccine that was specifically designed to target an emerging variant of the coronavirus that was first reported in South Africa.

The company announced Wednesday that it has shipped doses of its variant-specific booster shot to the U.S. National Institutes of Health for clinical trials. This development is part of Moderna’s efforts to counter strains of the coronavirus that are circulating and to get ahead of the constantly mutating virus.

“Moderna is committed to making as many updates to our vaccine as necessary until the pandemic is under control,” Moderna CEO Stéphane Bancel said in a statement.

There is no evidence yet to suggest that the coronavirus has mutated in a way that makes it able to evade the existing vaccines, but that prospect remains a serious concern for scientists around the world.

Early studies found that Moderna’s vaccine was less protective against the South African variant, but the company said the observed level of neutralizing antibodies — which can bind to viruses and block them from getting into cells — stayed above protective levels.

Still, the preliminary findings prompted Moderna to begin tweaking its vaccine to make it more effective against the South African variant and other known strains of the virus, including one that was first reported in the United Kingdom and another that is thought to have emerged in Brazil.

Moderna has already begun tests using a third dose of its vaccine as a booster shot in people who already received two doses, but will now start clinical trials to evaluate the safety and effectiveness of its variant-specific booster. The company will also test a “multivalent booster candidate” that combines its original vaccine with the variant-specific version into a single dose.

As part of the new trials, Moderna will evaluate the immune responses in people who are already vaccinated as well as participants who are receiving a vaccine for the first time.

Denise Chow is a reporter for NBC News Science focused on general science and climate change.