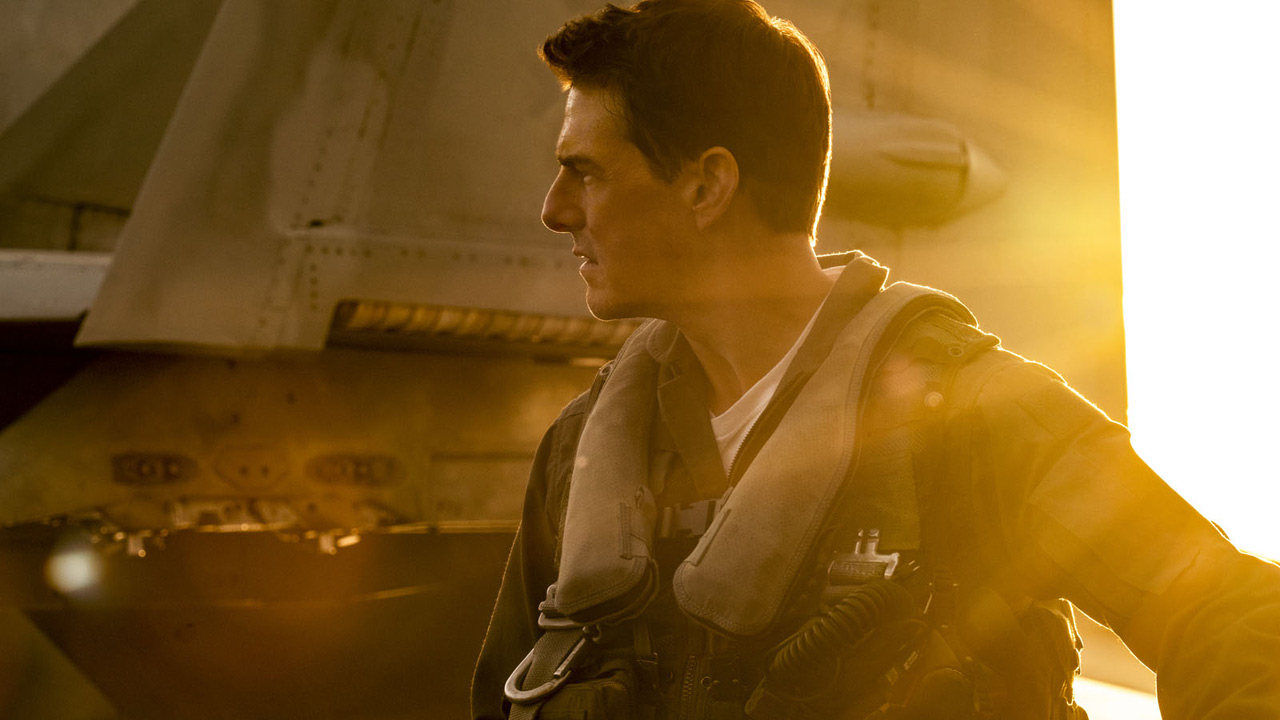 New release dates postponed for “Top Gun: Maverick” and “Mission: Impossible 7”. We will have to wait until November 2021 to see the first and May 2022 for the second.

Tom Cruise fans will still have to arm themselves with a lot of patience. Due to the global health situation, Paramount Pictures has decided to play the card of caution by once again delaying the release of several of its blockbusters, including Top Gun Maverick and Mission Impossible 7.

The first, initially scheduled in France on July 14, is postponed to November 2021 (the 19 in the United States). As for the second, dated November 17 at home, it will not finally be visible until May 2022 (the 27th across the Atlantic). Domino effect requires, the 8th mission goes from November 2, 2022 to July 2023 (the 7th in the United States).

Even if there is still question that Sans un noise 2 will be released in French theaters on June 16, other changes in the schedule have been announced by the American major:

All of these films are expected to be available on the Paramount + streaming platform just 45 days after they hit theaters.

Fast & Furious 8: several tributes to Paul Walker are hidden in the film