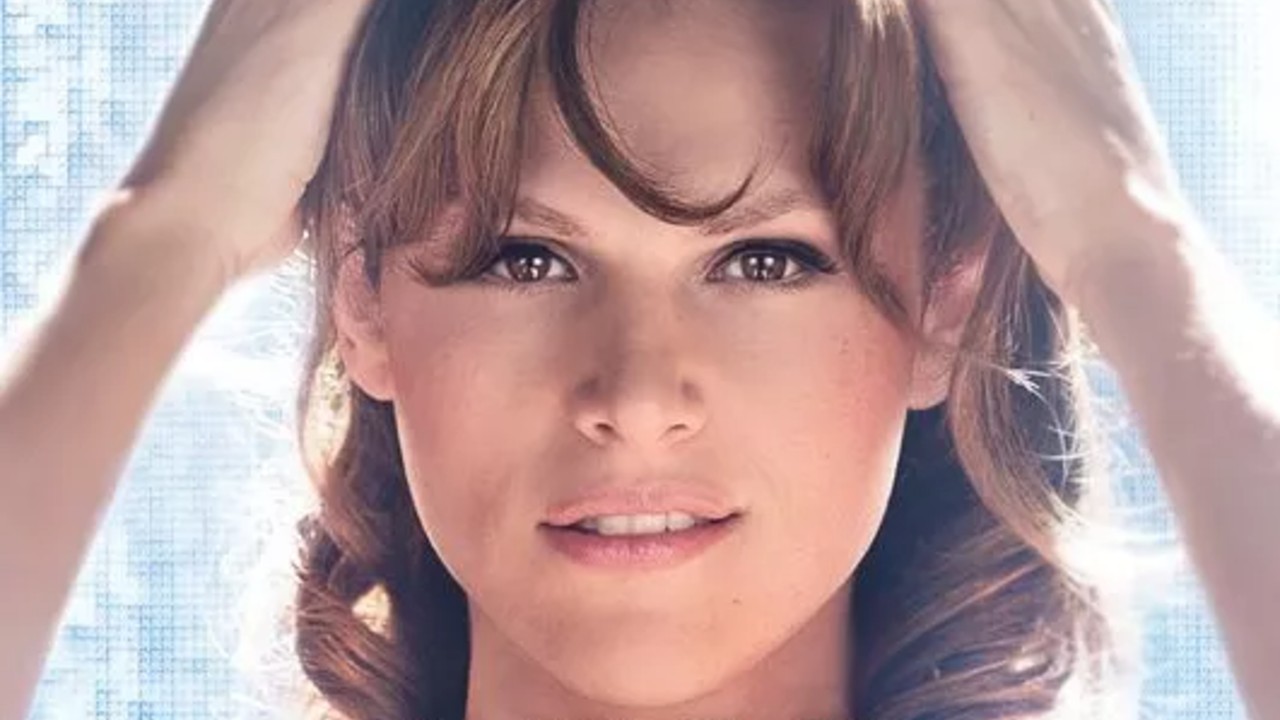 This Friday, February 5, “Miss” will be released on VOD, Ruben Alves’ second feature film. A moving comedy, in which the revelation Alexandre Wetter embodies a young man pursuing his dream of becoming Miss France. To review !

Released on October 21, 2020 at the cinema, just before the (re) closure of cinemas, Miss is revealed today on VOD. The opportunity to follow in the footsteps of Alex, hero of the film, in his conquest of the Miss France scarf and his quest for identity. Favorite of the Club 300 AlloCiné, this ode to tolerance is produced by Ruben Alves. If the name of this director means nothing to you, it is nevertheless to him that we owe La Cage Dorée in 2013, a Franco-Portuguese comedy which had won the spectators with more than 1.2 million admissions. Seven years later, Alves is back behind the camera with this funny and moving film, which highlights, in addition to its endearing story, a star-studded cast to say the least.

The story of Miss is that of Alex who dreams of becoming Miss France since the age of 9. A dream that did not leave him once he reached adulthood. Seeing his life stagnating, the young man he has become decides to take his life in hand and register for the national competition, while concealing his identity as a boy … Between the support of those close to him, the rhythm of the competition, the relationships with his opponents and the birth of new friendships: Alex will win more than he hoped. Headliner of Miss, Alexandre Wetter signs here his very first major role in the cinema, winning in passing the prize of the first male meeting at the last Cabourg Festival. The model appeared in Versailles, La Fabuleuse Mme Maisel and recently Emily in Paris is surrounded by top actors: from Isabelle Nanty to Pascale Arbillot, through Stéfi Celma, Thibault de Montalembert and even… Sylvie Tellier! Beautiful people wearing a pretty comedy, to see and review from this Friday, February 5, 2021 on VOD.