Millions of Texans left shivering in arctic cold without power 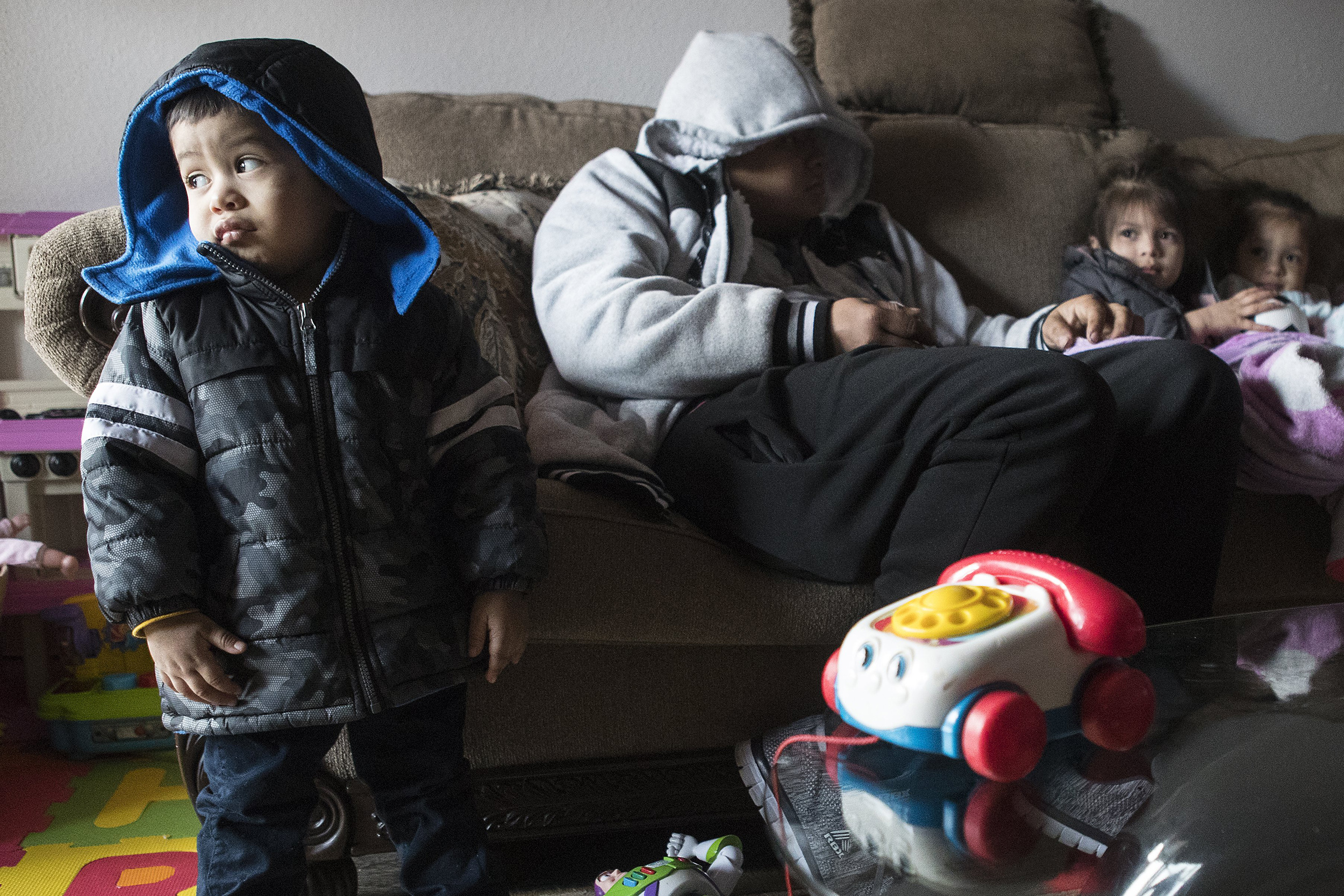 As a record winter storm slammed across the country Monday, millions of people in Texas found themselves shivering in the dark.

Outages affecting more than 2 million people were initially expected to be brief, lasting 15 to 20 minutes, but many Texans reported losing power for hours.

“The blackout just kept on going, and as the night progressed, the temperatures just started getting lower,” said Esteban Ramirez, 19, a college student from Del Rio, west of San Antonio, on the Mexican border. He huddled with his mother and his grandparents on a sofa to stay warm after they lost power at 2:30 a.m.

At one point, he said, the temperature outside was 6 degrees.

“It was scary,” he said. Power was out except for a couple of brief spurts for most of the day. His pipes froze, cutting off running water to the house, and the dim light made it difficult for his grandfather to get his medication, he said.

“It was my first time experiencing something like this,” he said. “I was afraid of not making it through the night.”

As lights and heaters went out across the state, some Texans hurried to wrap pipes to prevent them from bursting. Others checked on vulnerable friends and relatives to ensure their safety as temperatures dropped to levels rarely seen in that part of the country.

In Oak Cliff, a suburb of Dallas, Aline McKenzie, 59, a science writer at the University of Texas Southwestern, took extra straw to keep her six chickens warm in their coop while she, her wife and their three cats stayed in front of a fireplace.

She brought a camp stove into her house to cook, she said. “My survivalist instincts are paying off,” she said.

In Austin, Adria Johnson ate tortilla chips and semi-defrosted ravioli from her freezer after she lost power — and all ability to heat food — at 2 a.m.

By late afternoon, as she curled under three blankets in her apartment with her chihuahua, Bluebell, the power still hadn’t come back on.

“It is terribly cold,” she said, adding that icy roads made it dangerous to take shelter with friends. “I thought I could tough it out, but it’s really, really cold.”

Johnson was watching news reports that warned that her power wasn’t likely to return until Tuesday and getting angry that the state’s energy providers weren’t more prepared.

“After this is over, I expect a reckoning about why we weren’t able to anticipate this would happen,” she said. “Every summer, we deal with multiple days of 100-plus temps in a row. Who would have guessed we couldn’t handle a couple days of freezing temperatures?”

Erin Einhorn is a national reporter for NBC News, based in Detroit.