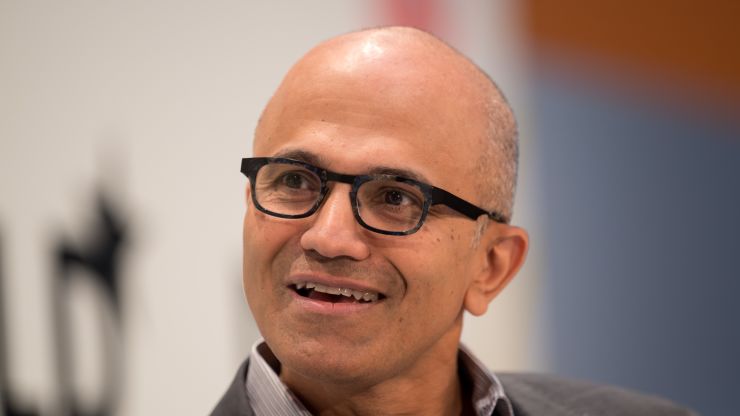 The digital world is filled with tech giants like Microsoft, Amazon, Google and more companies. When these companies meet in a tech fight, then it will always be interesting.

In the latest competition which is conducted by the Department of defence, Microsoft has defeated Amazon and grabbed the $10 billion cloud contract.

The US government has awarded Microsoft an exclusive deal of $10 billion. The Department of defence officially confirmed this. The JEDI means joint enterprise defence infrastructure. This contract is provided mainly because of the Pentagon cloud services for power and primary storage as well. Along with these artificial intelligence processing and machine learning are the other main tasks.

This is a vital project for Microsoft as the company has competed with Amazon for cloud dominance. At the start, it’s an exciting battle as no one knows who’s the winner almost both the companies have a fierce struggle with each other. Interestingly, IBM and Oracle have been eliminated at the starting stage of the bidding, which was conducted way back in April.

So it’s left with Microsoft and Amazon cloud services as these are the only two companies which have the requirements for the project.

The contract has been very controversial right from the start as the legal challenge has eliminated Oracle. After that, it has claimed as the contract has conflicts in the interests.

In this process, President Trump has even got involved during the companies bidding process. He also stated that the government was carefully looking at the contract after getting loads of complaints from the different competitors.

President Trump has been a critic of the current Amazon CEO Jeff Bezos and asked about the company’s tax issues and made specific arrangements as well.

This special contract award will last for ten years, and so it’s absolutely a big win for Microsoft. Microsoft is looking at this project as a first win because it has worked hard to earn this massive deal.

Although Microsoft employees might not necessarily agree to this as a big deal, but it’s definitely a great deal for Microsoft officials and shareholders.

This particular project also has lots of protests and strikes on it. One of the significant protests is Googles employees strike. Thousands of Google employees have protested against the involvement of tech giants like Amazon and Microsoft in the Pentagon’s pathfinder the Artificial Intelligence-powered project.

This project name is project Maven. The Google employees ultimately forced to step back from the protest and so google hasn’t been in the part of the bidding process.

The Microsoft employees have also called on the drop of HoloLens US Army Contract, and this could provide lots of augmented reality headsets. These headsets are used for combat and training in the military. The hololens are pretty good headsets which are used for military persons.

Microsoft is still having the contract of US Army headsets those are modified hololens 2. These are specifically designed for soldiers, so it’s a particular honour project for Microsoft.