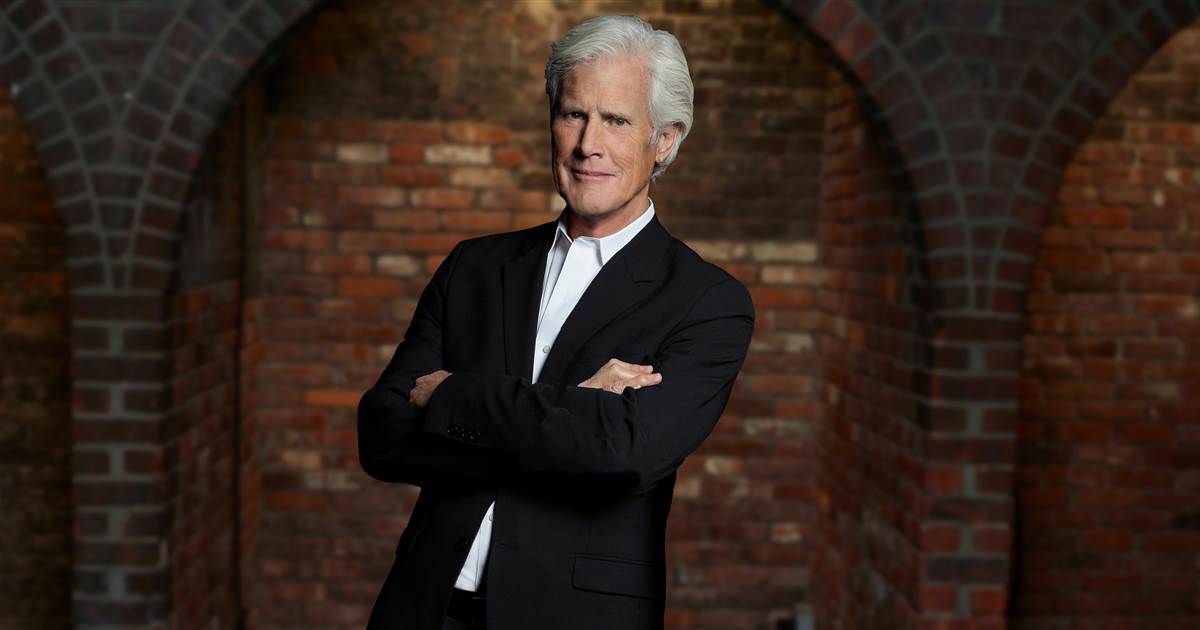 Keith Morrison is an award-winning correspondent for Dateline NBC, the longest running primetime show in NBC history. He joined the #1 Friday newsmagazine in 1995 after a varied career at both NBC and in Canadian television. Morrison has covered stories worldwide, interviewing everyone from presidents and prime ministers, student protesters under fire in Tiananmen Square, to criminals, teachers, artists, actors and authors.

Since joining Dateline, Morrison has covered a wide variety of stories, including investigating the disappearance of two Idaho children, the “Dirty John” case, the Robert Durst trials and a series of wrongful convictions. Additionally, Morrison was a part of the broadcast’s 2019 induction into the Broadcasting & Cable Hall of Fame. Recently, Morrison has made a true specialty of the mystery stories Dateline NBC is most famous for.

This year, Morrison hosted his second true-crime podcast, Mommy Doomsday, which remained #1 on Apple’s Podcast charts for the entirety of its debut. In 2019, Morrison also hosted the #1 podcast series, The Thing About Pam, which is now being turned into an NBC series starting actress Renee Zellweger.

During his time with NBC News, Morrison has also reported on 9/11, Columbine, the peace process in the Middle East, wars fought by child soldiers in Africa, the struggle to Free Willy, and the battle waged over the fate of Elian Gonzales.

Beginning his career in the 1960s, Morrison worked for several radio and television stations in Canada’s western provinces, before joining the Canadian CTV Network in 1973 where he was a correspondent, producer and news anchor. While at CTV, Morrison won awards for his coverage of national politics, a middle-east war, and the Boat People refugee saga in the aftermath of the Vietnam War.

In the early 1980s, Morrison was a co-host and political correspondent for the CBC Network’s The Journal, a nightly news and current affairs program. At The Journal, he interviewed key newsmakers, both in Canada and worldwide, and contributed documentaries on Canadian political life.

Morrison joined NBC in January 1986 as co-anchor of the 5 p.m. and 11 p.m. news on KNBC-TV, Los Angeles. Two years later, he joined NBC News as a West Coast correspondent for NBC Nightly News and Today, among other NBC News programs.

In 1989, Morrison was a key contributor to NBC’s coverage of the student rebellion in Beijing and the resulting massacre in Tiananmen Square. In the following years he contributed award-winning NBC News hour-long documentaries, shorter pieces for various magazine programs, and many stories on Nightly News and TODAY.

In 1992, he returned to Canada to become host of CTV’s morning program, Canada-AM. In addition he was host of the syndicated program Down the Road Again with Keith Morrison, moderated several panel discussion programs for selected stations of the PBS network, and contributed occasional pieces to NBC News programs. Morrison returned to NBC in 1995.

His work has garnered Emmy, Christopher, Sigma Delta Chi and Edward R. Murrow awards among others.

He is married to Suzanne Perry Morrison, a writer and artist. They have six children.