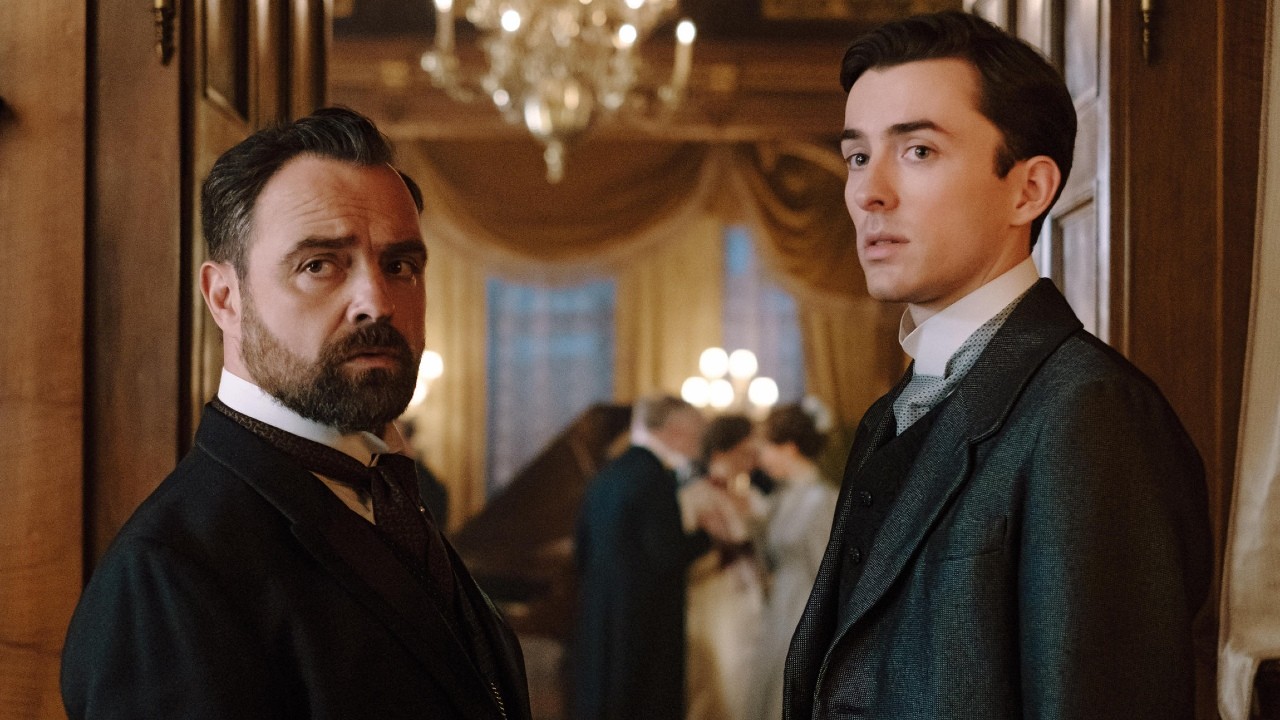 The first season of the detective series “The Notebooks of Max Liebermann” ends tonight on France 3. But the investigators played by Matthew Beard and Jurgen Maurer will soon be back for a season 2 shot last year.

Broadcast since February 21 on France 3, the first season of the British-Austrian detective series Les Carnets de Max Liebermann (Vienna Blood in VO) already ends this evening at 9:05 pm at the end of the third and last episode, “Les Mensonges de the spirit “, adapted like the precedents of Frank Tallis’ novels set in Vienna at the beginning of the 20th century.

A new investigation that will see Max (Matthew Beard) go to a military school, in the company of Oskar (Jurgen Maurer), in order to understand the causes of the strange behavior of his nephew Daniel, who studies there. A hostile environment where, despite the silence of the teaching staff, the brilliant neurologist and the police inspector will discover that a student was found dead a few days before the crisis of which Daniel was the victim. One more mystery that cannot be a mere coincidence.

Fans of Max Liebermann’s Notebooks can rest assured, this end of the season does not however mark the conclusion of the adventures of Max Lieberman and Oskar Reinhardt since the ill-matched duo of investigators, which is reminiscent of that of the hit series Sherlock, will be back soon for a season 2. The British, Austrian, and German channels BBC Two, ORF, and ZDF have indeed ordered three new episodes of 90 minutes in July 2020, following the success of the first batch broadcast at the end of 2019 in Great Britain and Austria. The filming of this second season began, according to Deadline, in August of last year, for an expected broadcast in 2021 in the countries of origin of Max Liebermann’s Notebooks. Before a probable arrival next year on France 3.

No information has yet filtered about the rest of the series, except that Matthew Beard and Jurgen Maurer will of course be loyal to the post as the two heroes, while Steve Thompson and Robert Dornhelm will officiate again. respectively to the writing and the realization of these three new episodes.