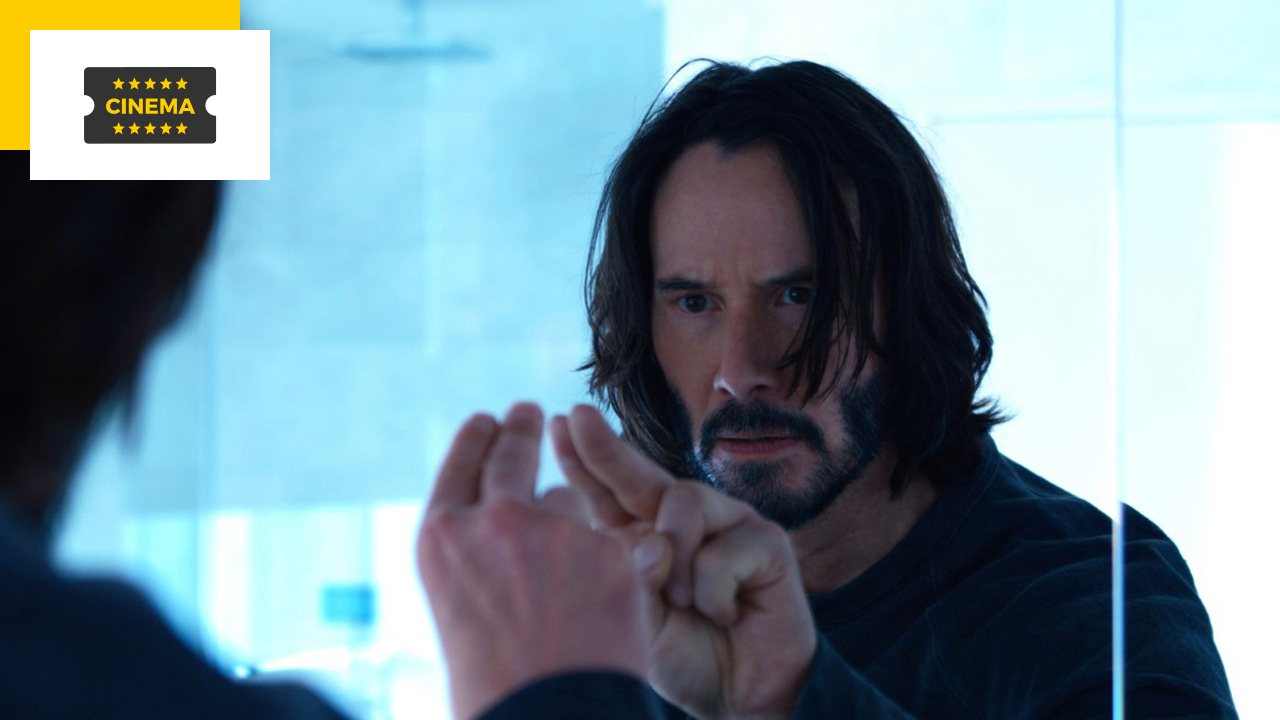 Thunderbolt at Warner Bros. The studio is being sued by production company Village Roadshow Pictures. The latter accuses the firm of having deliberately sealed Matrix 4 in theaters for the benefit of HBO Max.

Clearly, Warner’s decision to release its 2021 films simultaneously in theaters and on HBO Max continues to cause serious tension within the Hollywood industry.

According to variety, the Village Roadshow Pictures company, associated with Warner Bros. to the production of Matrix Resurrections, filed a complaint against the studio.

If the firm obviously knew that Warner was going to release the film in cinemas and in streaming at the same time, it accuses the studio of having done so deliberately in order to promote HBO Max subscriptions to the detriment of box office receipts.

Village Roadshow, which co-produced the 4 feature films in the saga, did not expect such a bitter failure at the box office. The blockbuster only grossed $153 million internationally, a resounding flop for a big-budget film of this magnitude.

According to the company, Warner sabotaged the theatrical release of Matrix 4 and breached the terms of the contract. The controversial decision to simultaneously release his films in theaters and on HBO Max led Warner to pay millions of dollars in compensation for several works, including Dune, The Williams Method or The Suicide Squad.

Village Roadshow believes that it suffered substantial financial damage as a result of this position, without receiving any compensation from Warner Bros. Not only would the studio have ruined the film’s chances at the box office, but it would also have extinguished the future of the franchise by precipitating the failure of this 4th episode.

“The only interest for Warner Bros. to bring forward the release date of Matrix Resurrections was to create a desperate need to subscribe to HBO Max Premium at the end of the year to have access to the blockbuster. The studio knew full well that this would decimate the film’s box office receipts and would deprive Village Roadshow of any economic benefit that Warner and its affiliates would enjoy, particularly in relation to an exclusive theatrical release in 2022.”argued the production company.

DID WARNER SANK THE FRANCHISE?

“Warner’s strategy not only dented The Matrix 4 at the box office, it also inflicted serious damage on the saga as a whole. There is no doubt that the disastrous box office figures have considerably weakened the franchise. A film’s lack of profitability usually prevents studios from investing in other sequels and spin-off films in the short term.”hammered Village Roadshow.

The firm also clarified that the studio’s decision had encouraged piracy, further reducing the film’s potential theatrical revenue. Moreover, according to Village Roadshow, the phenomenal success of Spider-Man No Way Home proves that the pandemic is not a valid argument in the bias of Warner Bros. The studio knows this very well because “he’s decided to push The Batman and Black Adam back to 2022 to give them an exclusive theatrical release.”

Furthermore, the complaint also states that the loss of profits suffered by Village Roadshow prevented the company from honoring its contractual payments to Warner, jeopardizing their rights to Matrix. Moreover, the studio would have already tried to arrogate the rights of Charlie and the chocolate factory and Edge of Tomorrow to the detriment of Village Roadshow.

For his part, Warner counterattacked: “This is a futile attempt by Village Roadshow to avoid their contractual commitment to participate in the arbitration we initiated against them last week. We have no doubt that this matter will be resolved in our favor.”retorted the studio.

The war has only just begun.