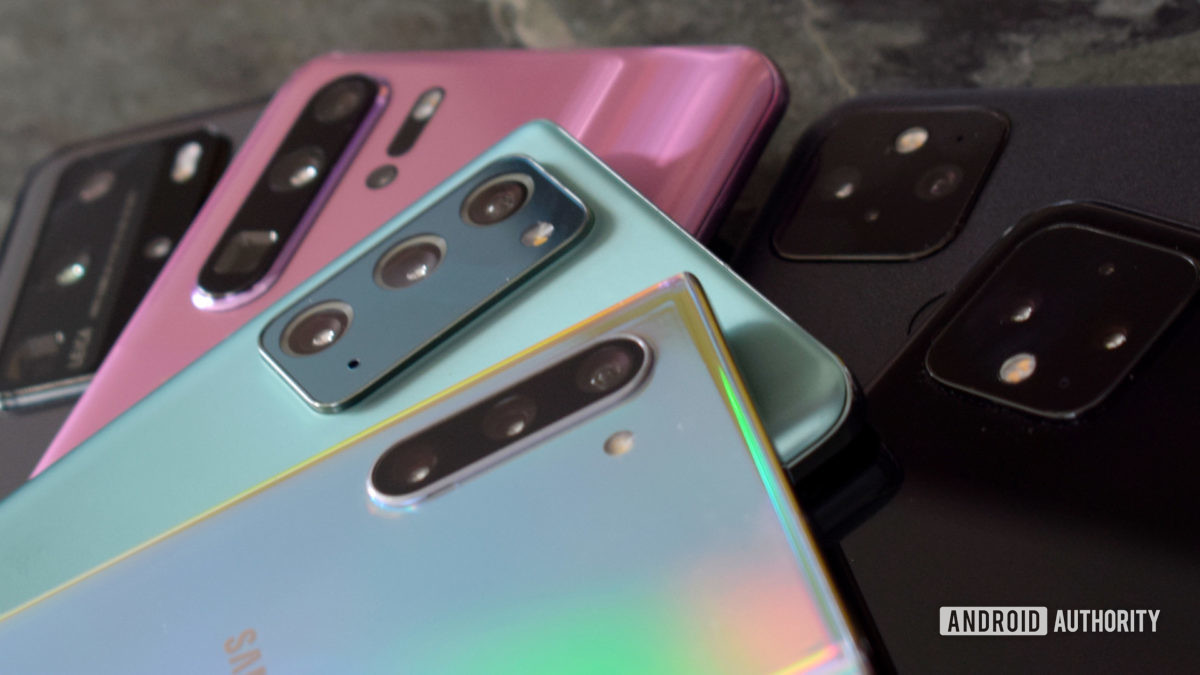 One thing we’ve all noticed as the years go on is how huge camera bumps are nowadays. Although companies are coming up with clever ways to make them seem smaller (such as Samsung’s sorta-side-mounted modules on the Galaxy S21 series), they will always be limited by physics.

Related: Why are smartphone camera bumps so huge?

Without getting too technical, the reason camera bumps are so thick is that multiple lenses need to be stacked on top of one another to create the high-quality images we expect from phones. Those stacked lenses necessitate a protruding bump from the back of the phone. The only way to reduce the bump would be to remove lenses and reduce image quality.

A new company called Metalenz has figured out a way around this, though. The just-announced firm told Wired that it has designed a flat lens made up of tiny nanostructures. These nanostructures bend light independently, removing the need for stacked lenses.

Metalenz already has a smartphone partnership

While Metalenz hasn’t proven its claims quite yet, it certainly sounds like an exciting development. The company says it already has a partnership with a smartphone OEM that should see its tech land in a phone this year. Unfortunately, the company did not disclose that manufacturer.

Interestingly, this new tech should be easy to produce. One of the big problems facing innovative solutions to smartphone problems is scale. Sure, someone can invent a way to wirelessly charge a phone from a long distance, but if that tech can’t feasibly be manufactured and sold, then what good is it?

Metalenz says that its single-lens solution can be produced on the same equipment as other semiconductor products. In fact, it says it already has partnerships with two leaders of the industry that could produce a million of its lenses each day. Once again, the company did not divulge the names of these partners.

What do you think? Would you buy a smartphone with a new kind of lens system if it meant reducing the size of the rear bump? Answer our poll above!