Marvel: will the new Blade be less violent than that of Wesley Snipes? – Cinema news 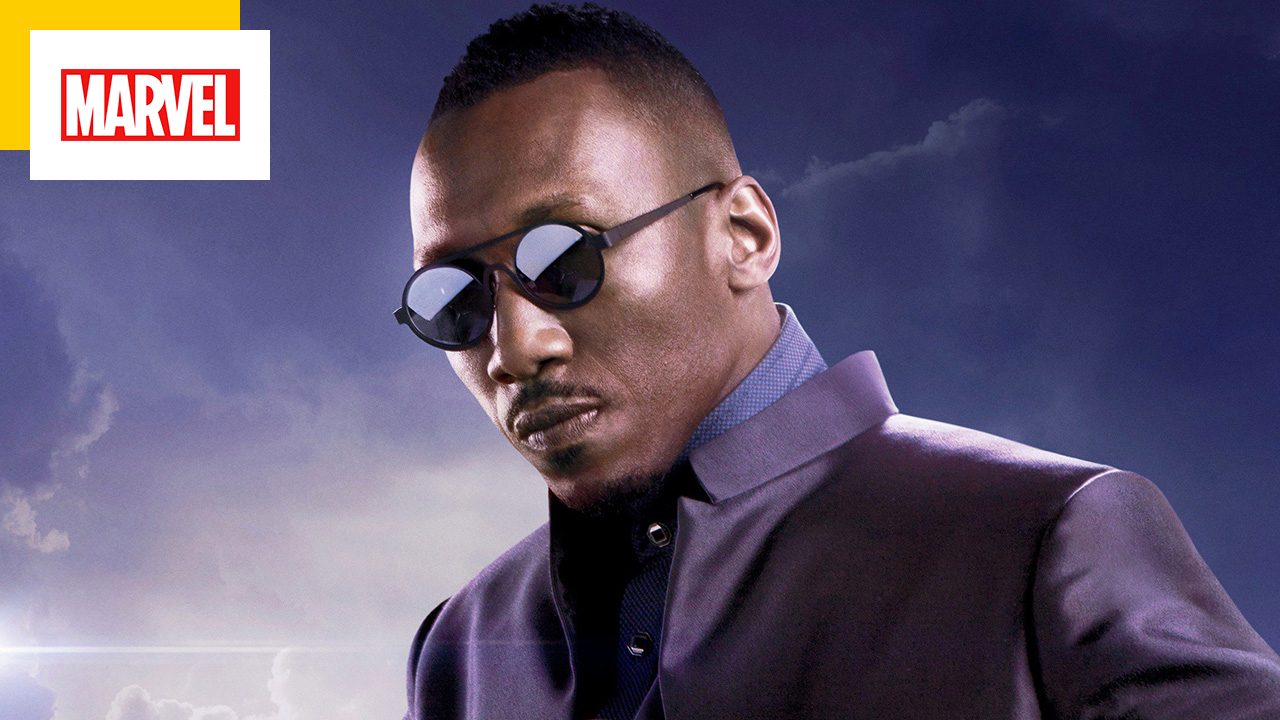 Highly anticipated by fans of the vampiric superhero, will the version of Blade made in MCU be so different from the trilogy led by Wesley Snipes?

It must be said that the last appearance of the “diurnambulist” dates back to 2004! Blade Trinity had not been well received after the second installment masterfully directed by Guillermo del Toro. This release of the superhero therefore had a bitter taste for the spectators, who hoped for better for the last episode of a trilogy.

A release date has yet to be announced for the new Blade; however, it is rumored that the feature film will fill the empty slot left by Marvel for the end of 2023.

The character was announced vocally at the end of the Eternals, as a little teaser for the fans. It is the voice of Mahershala Ali that can be heard in the second post-credits scene of the film. He warns Dane Whitman, aka Black Knight, of the dangerous powers of the Ebony Blade sword.

However, how will Marvel manage to mix the horror style of the comics with the lighter and more fun tone of the MCU?

Indeed, Blade is characterized by a much darker and more violent tone, contrasting radically with the other superheroes of the Marvel Cinematic Universe. The three films with Wesley Snipes are very violent and bloody. They have thus obtained an R classification in the USA (minors, 14 and under, must be accompanied by an adult).

However, so far, all the superheroic feature films in the franchise have been rated PG-13, toning down the brutality and violence so as not to shock the youngest and attract the general public.

It is therefore highly probable that the Blade embodied by Mahershala Ali will be lighter and less furious than its predecessor. We certainly won’t see him slicing off vampire heads or killing the bad guy explicitly.

It is also funny that the hemoglobin is less present in a work on a superhero…bloodsucker.

Moreover, the two actors who interpreted the Dhampir (half human half vampire creature) are also at odds with each other. Wesley Snipes is more sulphurous and exuberant, with many legal setbacks in his criminal record.

As for Mahershala Ali, he is an actor who seems to have an impeccable lifestyle imbued with spirituality, with a more peaceful personality than that of Snipes.

The Blade camped by Ali would therefore be a more zen and relaxed version, with a less aggressive aura. The journey of the two actors says a lot about this.

More bloody, Snipes practiced martial arts with assiduousness to channel himself. He is thus a past master in certain disciplines such as Kung-Fu, Brazilian Jiu-Jitsu, Capoeira or Kickboxing. His martial skills allowed him to play a Blade that relied heavily on physical performance.

On the other hand, Ali, Oscar winner twice for Moonlight and Green Book, would embody a Blade with a more exacerbated interiority. The 48-year-old actor, less physically sharp than a Wesley Snipes could have been, would play more on his talents as a pure actor trained on Shakespeare, notably at the Tisch School of the Performing Arts in New York.

Before knowing more, we will have to be patient, the filming of Blade having not yet started. If the horizon at the end of 2023 is probable, it is not excluded that the film will not be released until 2024.

As a reminder, we are still waiting this year Doctor Strange 2 May 4, Thor Love and Thunder July 13 and Black Panther Wakanda Forever November 9.

The Marvels will land on February 15, 2023 and will be followed by Guardians of the Galaxy 3 May 3 and Ant-Man Quantumania July 26.

Four other Marvel films are then planned in 2024 but it is not yet known which ones. Will Blade take the slot at the end of 2023 or will it stall in 2024? Reply shortly.