Marvel: the star of the series does not like the Hulk of Mark Ruffalo and the MCU 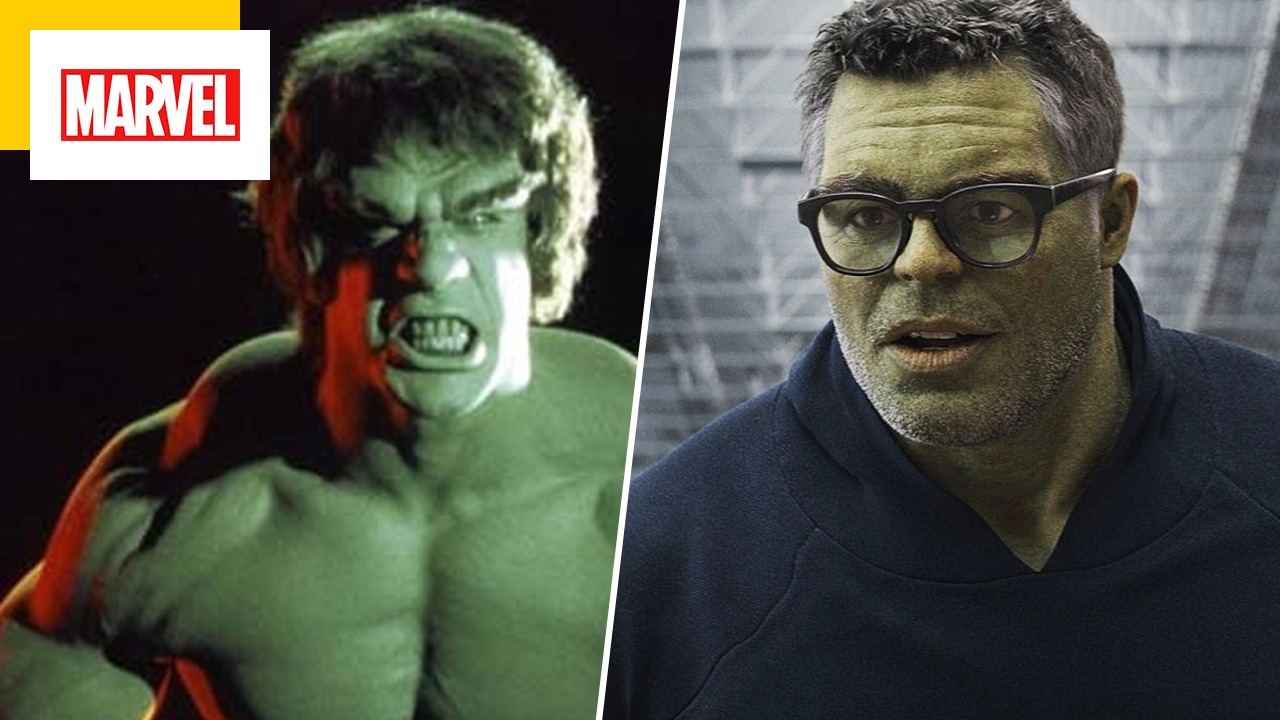 Lou Ferrigno, who played the Hulk on the small screen in the 70s, did not hesitate to let it be known that he was not a fan of Mark Ruffalo’s Hulk. Back to the actor’s words.

If the series She-Hulk: Lawyerslated for August 17, 2022 on Disney+, will mark the debut of Tatiana Maslany as Jennifer Walters/She-Hulk, she will also mark the return of Mark Ruffalo as Bruce Banner/Hulk. It was in 2012 that the latter appeared in the skin of the green hero in the first part of the saga avengersbefore making multiple notable appearances in various franchise projects.

Over the past decade, Ruffalo has received plenty of praise for his performance in the MCU, but there’s one person who’s definitely not a fan of his version of the character. Lou Ferrignowho starred in the series The Incredible Hulk in the 1970s, indeed expressed his distaste for Marvel’s reliance on computer generated images.

In a recent interview for The Washington Times, the actor shared his feelings about it and said he was ready to crush “all CGIs” in Marvel superhero movies. In it, he states that something gets lost when the mild-mannered character of Dr. Bruce Banner transforms into a computer-generated version of a man-gone-beast.

“While I appreciate the incredible visual work these artists produce, it lacks the raw human performance qualities that I think only an actor can play. Especially when it comes to Hulk,” said Ferrigno, now 70.

The retired bodybuilder says the later Avengers and Hulk lack some of the human qualities essential to bringing the green-skinned comic book character to life. “What happens is that [dans] the first two Hulk movies, the CGIs were getting better, but [dans] the last, Endgame, I’ve been disappointed. Because Hulk must be hideous, he must be a creature“, Ferrigno previously proclaimed at Hamilton Canadian Comic-Con.”You see in Endgame, Mark Ruffalo – I think it has a lot to do with him and Disney – I didn’t like the way he portrayed [Hulk]. It took away that beauty, that quality of the Hulk. This is why many people liked the series.“

Last year, the actor also tweeted about it: “I can’t think of another superhero that isn’t in costume or CGI. I worked really hard on my diet and exercise for the Hulk. I wasn’t going to let anyone down. Hulk was also my hero when I was a kid.“

Words that provoked many reactions from fans of the Marvel universe who quickly mentioned Dave Bautista (Drax) and Chris Hemsworth (Thor), among others, as actors who train physically hard for their roles.

However, most followers of the franchise seem happy with the CGI version of Mark Ruffalo’s character, which isn’t the case, however. She-Hulk: Lawyer. Indeed, when the first trailer for the series was released, the reviews fell. While many were excited about the show’s lighthearted tone and Marvel connections, others were unhappy with the CGI. Marvel has since gone ahead, revealing an already updated version of the trailer that shows some subtle differences in the CGI work on the heroine’s face.

Anyway, the lawyer, she will land, with criticism of Lou Ferrigno or not, on Disney + on Wednesday August 17, an appointment that Marvel fans will surely not miss.

Arthur, curse: this horror film by Besson is inspired by a clandestine activity…