Lovestruck in the City on Netflix: what is this Korean series that chronicles the life of a couple? 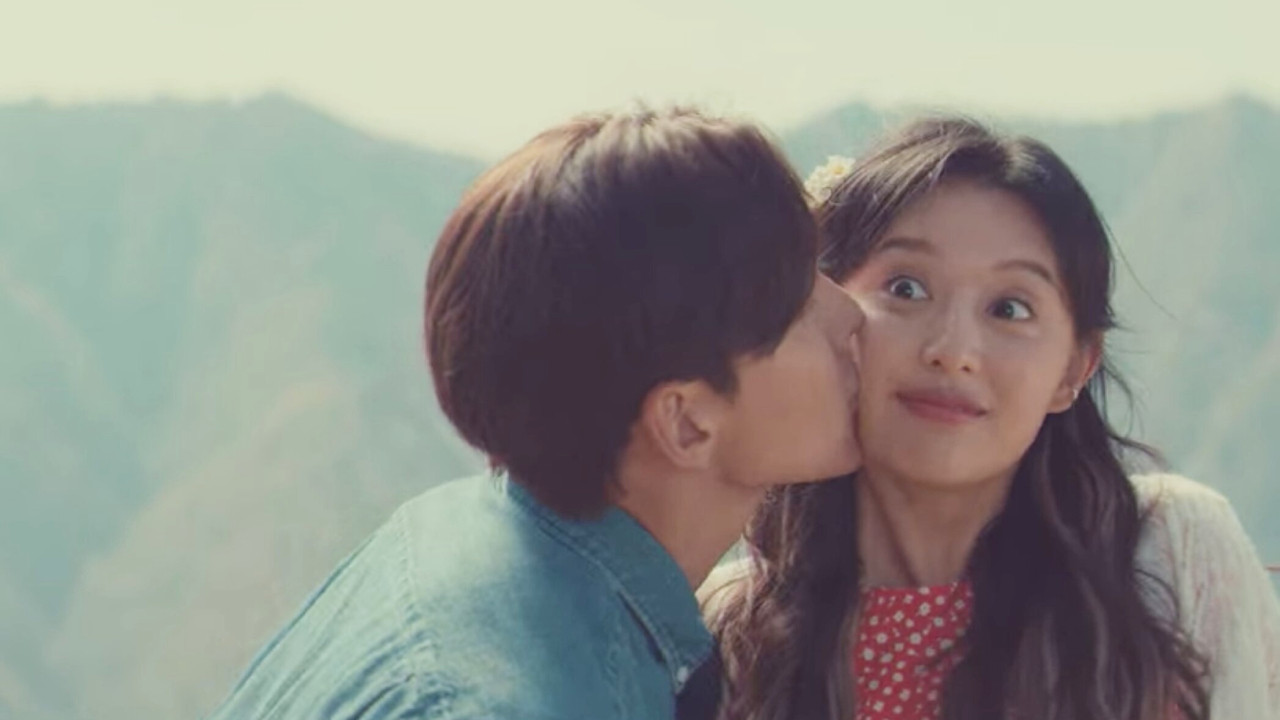 A new Korean series joins the catalog of the Netflix platform; what should you know about “Lovestruck in the City”, a romantic crossover bringing together Ji Chang-wook and Kim Ji-won.

Chronicle on the emotional loneliness of young Koreans in big cities …

Lovestruck in the City – Available on Netflix (17 episodes)

ALL YOU NEED IS LOVE

In recent months, Korean series have enjoyed great success on Netflix, be it horror productions (Kingdom, Sweet Home), science fiction (Demon Catchers) and other various genres. A novelty is now joining the catalog of the SVOD platform; entitled Lovestruck in the City, this romantic drama chronicles the stories of couples through the daily lives of several characters living in Seoul. It is difficult from this summary not to draw a parallel with the film Love Actually, again a crossover in love with several couples, and moreover it is a safe bet that the feature film by Richard Curtis has indeed inspired this Korean series.

The originality of Lovestruck in the City is its format. First of all, the choice to follow several protagonists makes it possible to vary the themes around the life of a couple, thus giving themselves the possibility of portraying different characters in their conception of love. But it is also in its choice to combine fictional scenes with passages facing the camera, like a mock documentary, that the series stands out. In the end, a feeling of authenticity and realism emerges from the program, making Lovestruck in the City as relevant for its intentions as a romantic chronicle as it is entertaining for its interwoven plots.