Love, Victor on Disney + Star: do you have to have seen Love, Simon to watch the series? 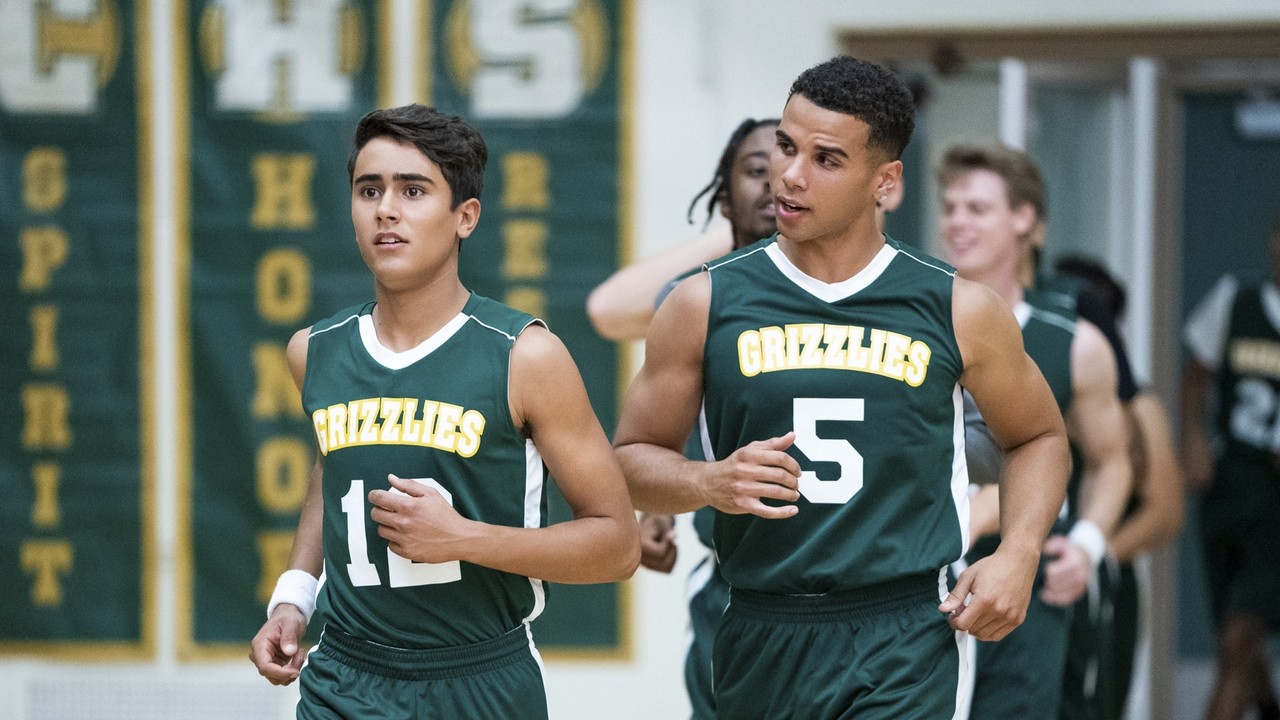 Composed of 10 episodes of 30 minutes, the series Love, Victor tells the story of the arrival of a Latin American teenager (Michael Cimino), secretly homosexual, in the high school of Creekwood High School. When his gaze meets that of Benji (George Sear), the young man begins a quest for identity during which he will have to challenge the gaze of others, but especially that of his parents. If the plot and title are familiar to you, that’s okay: the fiction is directly linked to the movie Love, Simon with Nick Robinson, released in 2018.

It is, however, possible to experience the series without having seen the original film. It’s not a remake, or a direct sequel, but a spin-off story that follows the same lines as Greg Berlanti’s feature film with a slew of new characters and new stakes. The link with Love, Simon is very present throughout the whole plot: the character of Victor exchanges e-mails with the hero of the previous film – Nick Robinson also embodies the voice-over – and the action takes place in the same school. But these elements will not prevent novices from fully understanding the story. On the contrary, Love, Victor can entice viewers to check out the movie version if it still hasn’t done so.

Love, Victor on Disney + Star: What is the LGBT + series that follows Love, Simon worth?

The differences between the two projects are numerous. Yes Love, Victor is a continuation of Love, Simon, the objective is to tell another version, that “of a boy on the margins, with a more complicated cultural environment“, says co-creator Brian Tanen to AlloCiné. Accessible to all, the series focuses on more mature subjects such as racism or the divide between social classes. Love, Victor is available on Disney + Star, one episode per week.

Check out an excerpt from the interview with the stars of the series, Michael Cimino and George Sear: