Love in the Corona Times on Disney +: what is this series on confined love? – News Series on TV 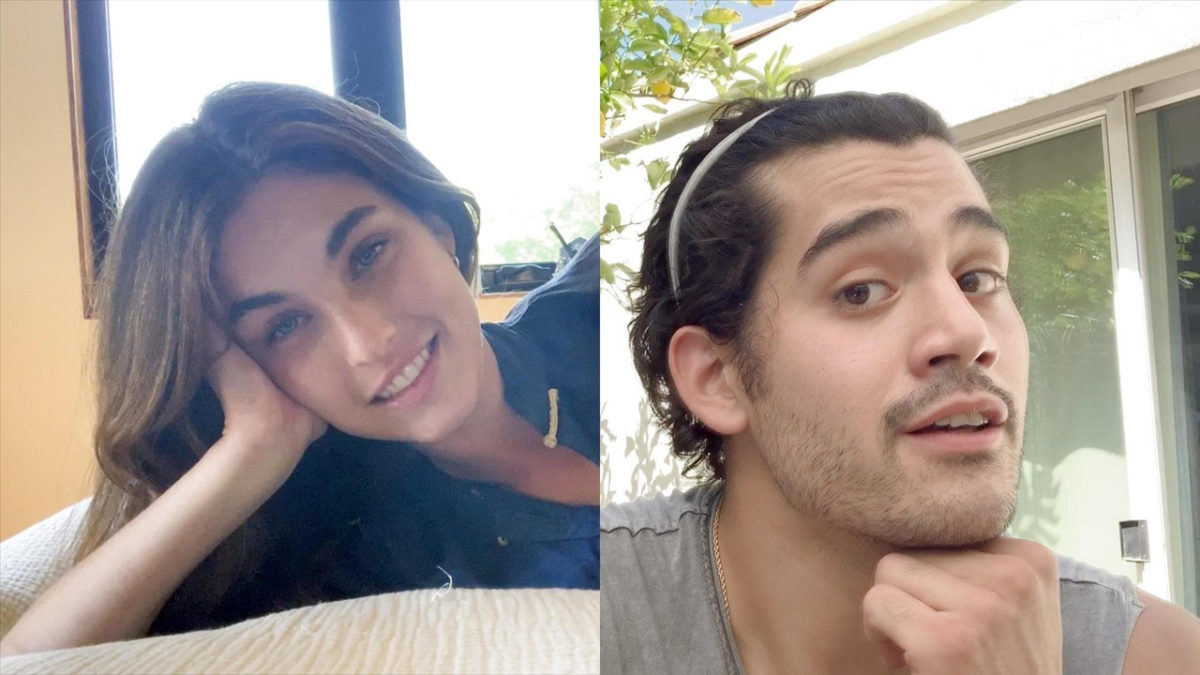 Available on Disney +, Love in the Corona Times is about how the global pandemic has affected our intimate relationships on a daily basis. She also put into practice methods of filming which could be brought to be renewed.

United States, in a period of confinement to fight against the spread of the Coronavirus epidemic in the country, the daily life of four families and their relationship to love and closeness with their loved ones in these particular times …

In this romantic comedy, we follow four couples confined and whose relationship is subject to some disturbances due to the confinement. There’s Paul and Sophie, played by Gil Bellows and Ava Bellows. Together, they have a teenage daughter who is confined with her parents. Only problem, they are separated and hid it from their daughter.

Oscar (Tommy Dorfman) and Elle (Rainey Qualley) live together in a roommate. Both single and very close, they seek love through dating apps. The exercise is usually already complicated, it reaches an additional degree of difficulty in times of confinement.

James (Leslie Odom Jr.) and Sade (Nicolette Robinson) are married and have a toddler. They have everything to be happy and the question of a second pregnancy arises to them at this time when time is stretching out beyond reason.

Finally, Nanda (L. Scott Caldwell, who played Rose in Lost) lives alone while her husband is hospitalized. Even in the distance, they share their meal together in video, but Nanda notices the first signs of Alzheimer’s disease in her husband.

Composed of four thirty-minute episodes, Love in the Times of Corona – whose title ostensibly refers to the cult film Love in the Time of Cholera – has the particularity of having two real couples, as well as close friends or other people. from the same family among its protagonists. Useful in a shoot where it is difficult to respect the rules of social distancing …

As their names suggest Gil and Ava Bellows are married in town. Much like Nicolette Robinson and Leslie Odom Jr. Casting real couples, this is an effective way to keep producing work during a pandemic.

Since the miniseries turned during containment, production had to adapt to these very special conditions and come up with a few tricks. To do this, Nicolette Robinson and Leslie Odom Jr. shoot for example in their own house.

In order to respect social distancing, the technical team had to set up a filming system. So the team stayed in individual tents, and the director (Joanna Johnson who is also the show’s creator) used a walkie-talkie to steer her comedians inside.

The actors themselves handled their hairstyle, makeup, accessories and wore their own clothes. The small team worked mainly outdoors, and Marco Fargnoli, the director of photography, installed cameras on travel packages. Cameras that the actors and a few production assistants – who were of course in the same quarantine circle – manipulated inside the houses where the filming was taking place.

Even if it does not have the ambition to revolutionize the history of television, Love in the times of Corona is a series that reflects our times, both in form and content.