Lost: a film with Tom Hanks is at the origin of the phenomenon series! 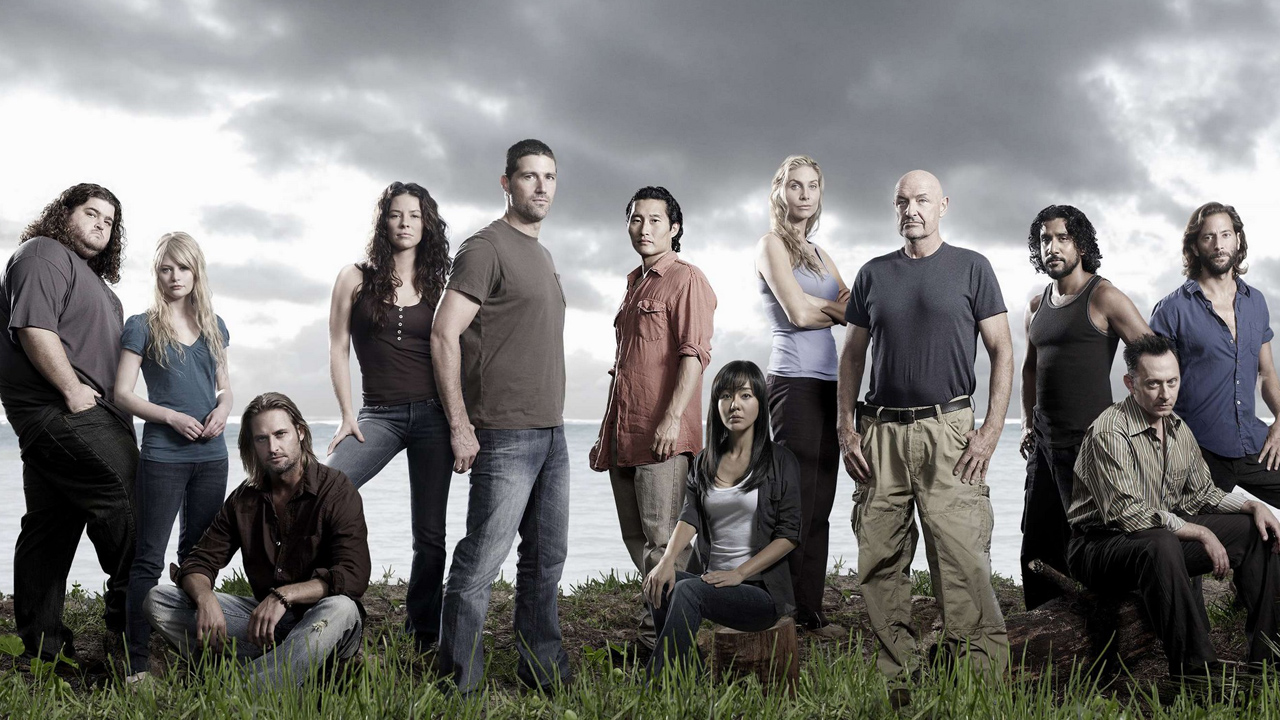 An original concept, brilliant screenwriters, an ambitious budget and a crazy bet: discover how Lost was born and how the person who came up with the idea was no longer in the game when the series was broadcast.

“When their plane crashes on a seemingly deserted island, a group of survivors must work together to survive in a hostile environment” : Here is a synopsis that seemed simple. But from its first episode, Lost Do not hide his penchant for complicated puzzles: island with strange electromagnetic properties, inappropriate polar bear, monster of black smoke, survivors with closely linked destinies, confused and immortality … all mysteries that make the series the legend as she is today. And it will have taken several brains to invent it. It all started with an idea: that of Lloyd Braunthe president of ABC at the time.

“History begins in 2001. I was watching a reality show produced by Conan O’Brien and entitled ‘Lost’. I remember thinking, ‘This is the best series title of all time’. The show was canceled and I put the title in a corner of my brain. Two or three years later, I am in Hawaii with my family […]. One evening, Alone in the world is on TV. The next day there was dinner on the beach. I sat there with a glass in my hand thinking: ‘What I would like to be able to understand how to make a series like that.’ Shortly after, a large retirement ABC was organized, with around 100 to 200 people, and everyone had to offer something. […] I throw the idea, not a word. (EmpireMagazine, 2013).

Thom Shermanthen president of the production company Bad Robot which he co-founded with the screenwriter and director JJ Abrams and the producer Bryan Burk, he, however, believes in the project and offers to help. This is how the screenwriter Jeffrey Lieber enters the scene: he is called to develop a first version of the script starting from the original idea of ​​Braun. The instruction is clear: the show must look real. Lieber starts with the following ideas: the creation of a new society and survival at all costs. He tells : “In the center were two brothers, like Cain and Abel. After the plane crashes, the rich brother moves inland to a fortress. The other, less well off, settles on the beach. […] At one point I proposed a shark attack, but was told, ‘No, that’s not realistic!’. During the year, Braun receives updates on what he calls “his favorite project” and then finally a script around Christmas. And there is the disappointment. “I was on vacation and I had a bunch of scripts to read. […] I come to a script called ‘Nowhere’. And I’m like, ‘Oh no. Don’t tell me that’s it…’. I start reading the script and I hate it. This is exactly what everyone feared. I am extremely disgusted.”

JJ ABRAMS TO THE RESCUE

Only one man can then save them: the one whose name is always mentioned when a problem arises. “At ABC, whenever we had an idea that we were having trouble with, the first name that always came to mind was, ‘What would JJ do?’” Specifies Thom Sherman (“The Genesis of Lost”, special featurette from the DVD Lost box, the disappeared, the full season 1).

However, Abrams is busy – with alias, among other projects. However, the proposal is launched but the coveted screenwriter hesitates, not having much time to devote himself to it. He ends up thinking about it anyway. “I started to think about what a story would be interesting for me would be about an airplane crash and its survivors. Then I had this idea: what if the island wasn’t just an island. And if they find a hatch there. And for me, that weird little thing was a nugget, and that could be pretty cool.” “JJ called us and said, ‘Unfortunately, I have some ideas.’ [Rires].” says Thom Sherman.

Abrams poses its conditions: the show must be more than a series on the survivors and the island must be a mysterious character in its own right. However, he is really very busy and asks for a writing partner: this is how Damon Lindelofa true Abrams fan, joins the project. “I started to think. […] A mystery on the people involved in the accident, and a mystery on the island on which they crashed ”, says Lindelof. The two screenwriters, on the same wavelength, quickly form a hellish duo and the rest you know it: Lost in all its disproportionate splendor.

While Abrams and Lindelof are having a great time thanks to the great creative freedom that Lloyd Braun offers them, the latter finally falls under the spell of his project which then has nothing to do with the version of Jeffrey Lieber whom he had hated so much. And what does Lieber think about this almost whole reshuffle? “I don’t have a grudge – what Damon and JJ did was incredible and I am proud of my association limited with the project. That said, when I saw the pilot and the trees shaking at the end, I laughed to myself. Because I was so forced to stay in reality during my draft that I couldn’t even have a shark attack. I should have made it a polar bear attack! ‘”

The project is finally on the right track, but the complications don’t stop there. Indeed, Lloyd Braun maintains conflicting relationships with Michael Eisner and Robert Iger, two high -placed members of the parent company of ABC, Disney. Disputes that seem to prevent the project from moving forward as Braun would like: Lost Meet resistance to each stage of its process. The scenario is thus strongly criticized by the executives of Disney.

And the problem extends: what is born from the ingenious spirits of Abrams and Lindelof is not cheap because who says scenario sought and ambitious project, says financial means. From its elaborate sets to its cinematic visuals to its ominous soundtrack – made with real airplane parts as percussion – Lost requires a certain budget. At a time when most 45-minute pilots cost between $4 million and $5 million, Lost plays the rebels: its pilot (in two parts, however) is the most expensive in ABC’s history, costing around $13 million. dollars.

Determined, however, Braun still continues the driver’s shooting in Hawaii … until he is no longer part of ABC! Resignation or dismissal, the rumor is going well. The most widespread said that it was thanked for giving the green light too expensive before the episodes are broadcast. However, sources differ. Others say that he has resigned to “save” the project, fearing that his relationship with Disney would get through the progress of the show. Anyway, at the time of its broadcast, he is no longer there to take advantage of the success of the series he had the idea. Yet it is to him that the chain now owes one of his greatest successes, he who has also approved two other major series, Desperate Housewives and Grey’s Anatomy…

A VOICE OVER, A SECRET

But Braun still left his mark on the project… and especially his voice please! For those who watched the original version, remember that hoarse timbre that pronounced the mythical “Previously on Lost” : it was that of Lloyd Braun. At the request of JJ Abrams and in tribute to his role in making the show after his “departure” from ABC, Braun agrees to record the line on condition of anonymity.

The two men accompanied by a lessee then meet in a conference room at the Beverly Hills Hotel. According to Braun, the recording was altered somewhat to help disguise its timbre. The identity of the man behind the voice was kept secret for several years before, again according to Braun, Howard Stern, one of his close friends, discovered and then leaked the secret. (Vulture, 2010).

Although he did not reap all the laurels he deserved, Lloyd Braun’s risk paid off: the shower of praise fell, the spectators were fascinated, the awards bestowed and Lost became One of the most acclaimed, most adored and the most theorized series of all time – and one of the best certainly. A (expensive) masterpiece of the small screen that has no precedent.

The Top 5 castaways on an island: