Loki on Disney +: a release date for the Marvel series with Tom Hiddleston – news series on tv 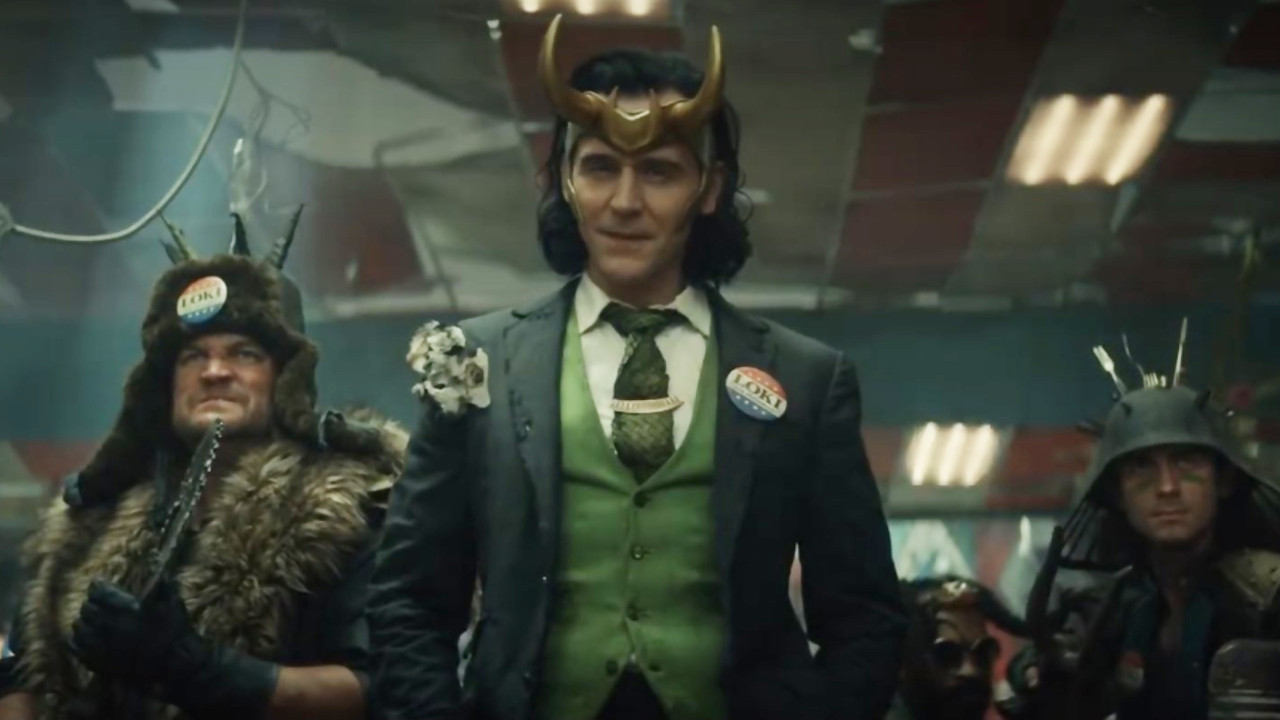 The third original Disney + Marvel series now has a release date: platform users will indeed be able to discover the “Loki” mini-series with Tom Hiddleston from June 11!

After WandaVision (currently being broadcast) and Falcon and the Winter Soldier (starting March 18), a third Marvel series is about to land on Disney +! Loki, the mini-series dedicated to Thor’s half-brother, will indeed be available on the platform from June 11; the god of mischief embodied by Tom Hiddleston will be accompanied in his solo adventures by Owen Wilson, Gugu Mbatha-Raw and Richard E. Grant. Supervised by showrunner Michael Waldron (Rick and Morty, Doctor Strange in the Multiverse of Madness), the show will be entirely directed by Kate Herron (Sex Education).

The details of the program’s plot are still unknown, other than the action of Loki will take place after the movie Avengers: Endgame, in which the Asgardian was able to be brought back to life through time-changed jumps in the past. Now freed from his elder Thor, the god of mischief will be able to act as he sees fit, while links with the series WandaVision and the movie Doctor Strange in the Multiverse of Madness are waiting.

What role will Loki play in the Marvel multiverse that will occupy a central role in the fourth phase of the MCU? Response from June 11 with the kickoff of the mini-series on Disney +!

The first images of the Loki miniseries with Tom Hiddleston: