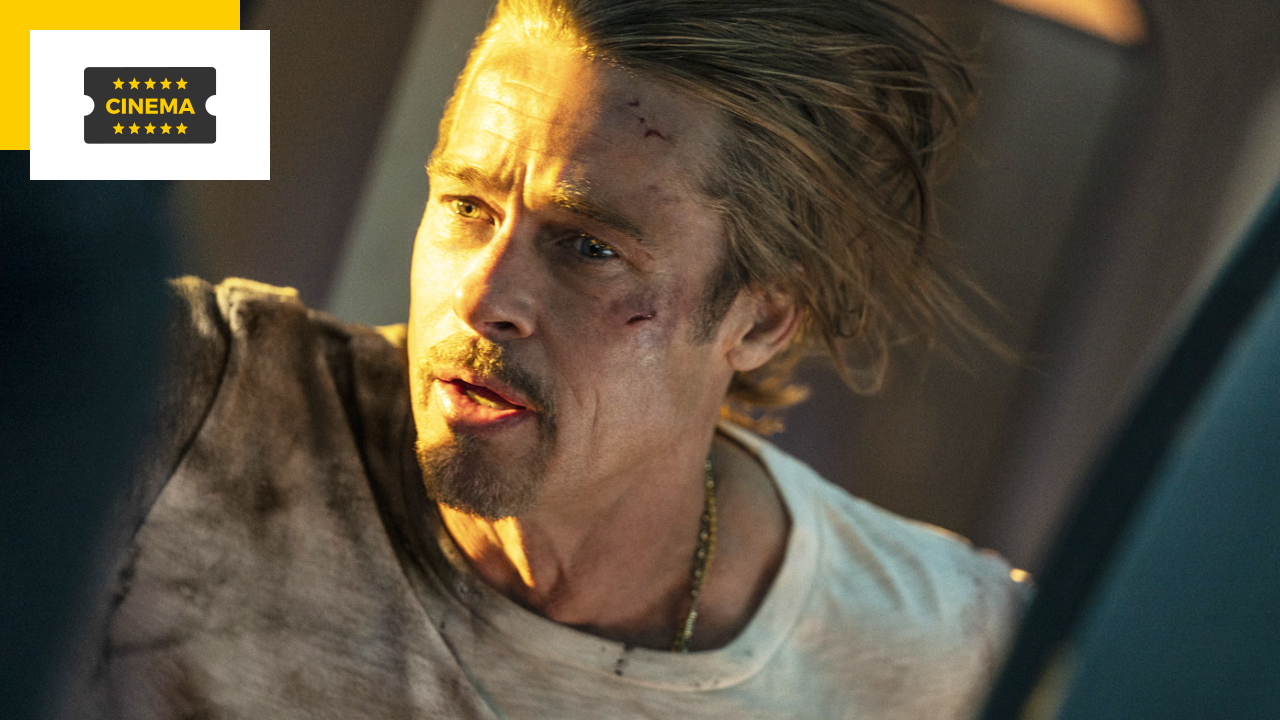 For its 75th edition, which takes place from August 3 to 13, 2022, the Locarno film festival offers a major event with 226 films screened. “Bullet Train” with Brad Pitt opens the festivities.

For its 75th edition, from August 3 to 13, 2022, the Locarno Film Festival is thinking big: 226 films screened, international stars expected and many surprises.

Located in a magical place, between the Alps and the shores of Lake Maggiore, the city becomes the capital of international cinema for a few days. “True to its commitment to freedom, for its 75th anniversary Locarno aims to be a place where one can discover and discuss cinema in all its
demonstrations. With an eye always resolutely turned towards the future”, says artistic director Giona A. Nazzaro.

This special year opens with a great moment with the screening, this Wednesday, August 3, of Bullet Train by David Leitch with brad pitt. More than 8,000 people will gather in the Piazza Grande square to discover the film that will launch the festivities. Guaranteed show.

The actress Daisy Edgar Jonesrevealed by the series Normal People and featured in Where the crayfish sing, will receive the Leopard Club Award. As for Aaron Taylor Johnsonpresent alongside Brad Pitt in Bullet Train, he will receive the Excellence Award.

And the movies then? Several French women are expected, in particular Sophie Marceau in A woman of our time by Jean-Paul Civeyrac; Laura Calamy in Annie Anger by Blandine Lenoir, or even Juliette Binochewho co-stars with Morgan Freeman in Paradise Highway by Anna Gutto.

Everything About Martin Suter. Everything but the Truth by André Schäfer
Annie Anger by Blandine Lenoir
Bullet Train by David Leitch
compartment killers from Costa Gavras
Delta by Michele Vannucci
Home Of The Brave by Laurie Anderson
Imitation Of Life by Douglas Sirk
last dance by Delphine Lehericey
Medusa Deluxe by Thomas Hardiman
My Neighbor Adolf by Leon Prudovsky
Paradise Highway by Anna Gutto
PianoPiano by Nicola Prosatore
Printed Rainbow by Gitanjali Rao
Semret by Caterina Mona
A woman of our time by Jean Paul Civeyrac
You won’t get my hate by Kilian Riedhof
Where the crayfish sing by Olivia Newman

To discover the entire selection, go to here.

What movie will follow Vengeance is mine and everyone else pays cash Indonesian Edwin, awarded the Golden Leopard in 2021? Answer on August 13th.