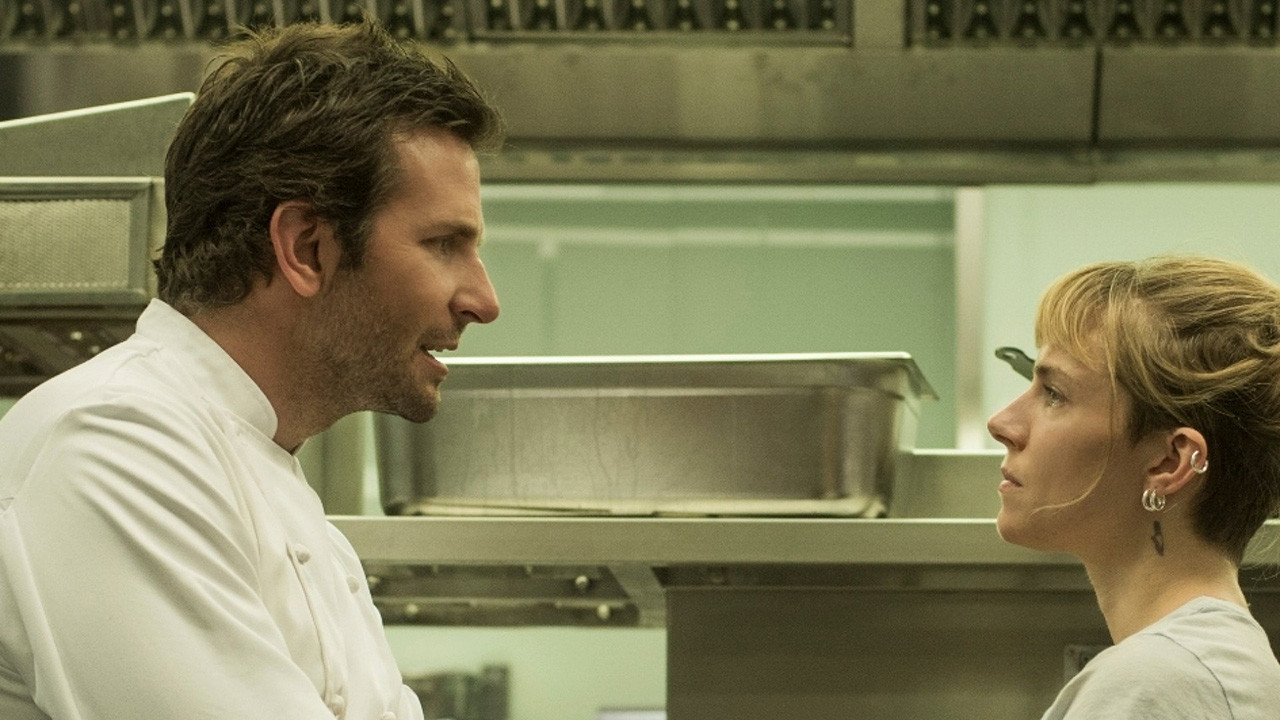 “Live!” airs tonight on W9. Initially, this culinary film should have been directed by David Fincher with Brad Pitt then Keanu Reeves in the cast. Explanations.

In A Vivid !, Bradley Cooper plays a kitchen rock star who, intoxicated by success, sinks into alcohol and drugs. Having become sober again a few years later, he decided to relaunch a London restaurant in the company of young talents. They will do everything possible to win a third star. Released in 2015, this culinary comedy-drama directed by John Wells could have seen the light of day long before.

DAVID FINCHER AND THE CULINARY UNIVERSE

The story begins in 2001. David Fincher wishes to adapt Anthony Bourdain’s book, Kitchen Confidential: Adventures in the Culinary Underbelly. The director of Seven wants to make a film called Seared that would focus on haute cuisine. Brad Pitt would have been the main performer. In the end, things don’t go as planned and the project gives rise to in 2005 to a sitcom: Kitchen Confidential. This one is created by Darren Star, to whom we owe Beverly Hills, and is served by Bradley Cooper!

But the filmmaker of the recent Mank does not abandon the idea of ​​portraying the culinary universe in one of his films. In 2008, he plans to collaborate with Sony and Keanu Reeves for a feature film written by Steven Knight. It is this same scenario that will later give birth to A vive! For questions of timing and priority – Fincher’s desire to devote himself to The Social Network being stronger – all these beautiful people decide to throw in the towel.

The project resurfaced two years later with the engagement of the Weinstein brothers. They set their sights on Derek Cianfrance, the director of Blue Valentine, to bring him to the screen with Bradley Cooper and Omar Sy on the bill. Marion Cotillard is also considered in the casting but it is Sienna Miller who is finally chosen. Last twist: John wells (The Company Men) replaces Cianfrance at short notice, who left to work on A Life Between Two Oceans.

When it was released in November 2015, A vive! met with mixed success to say the least, both in terms of press reviews and theatrical entries (392,412). Globally, it brings in close to $ 37 million in revenue for an estimated budget of $ 20 million.