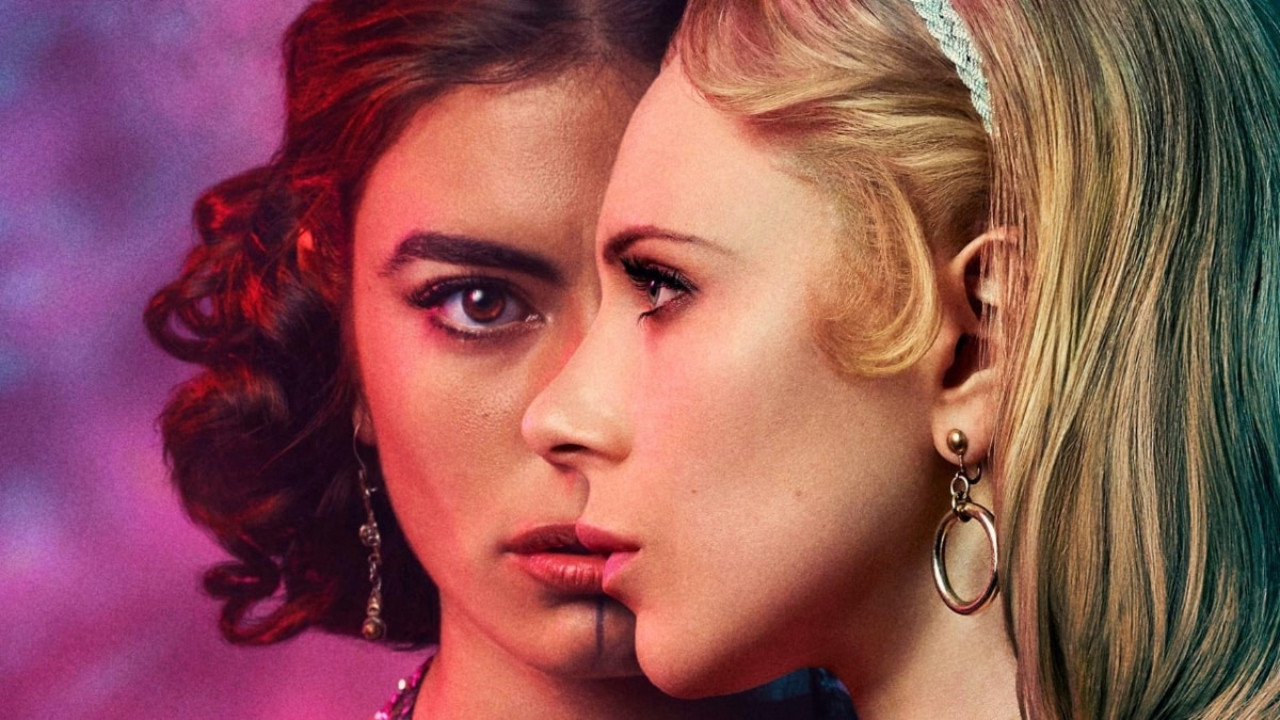 We disembark freshly from the transatlantic liner at the same time as New York heiress Lucy Savage ready for love and marriage in an exotic climate. But when her future husband Hugo does not welcome her as she imagined, she sets off on an adventure in the surprising and diverse world of Tangier in 1955. But it is not a period drama that follows an ingenuous in abroad.

“Because they represent the first efforts of a woman to talk about an area that had until then been reserved for men”, Anaïs Nin justifies the importance of these texts in the preface to the posthumous work, since it was released two years after the death of the novelist. Both adaptation and reinterpretation of the work, the series Little birds highlights the sulphurous nature of this news; to do so, the production of the six episodes of the program was entrusted to the filmmaker Stacie Passon, revealed by her film Concussion in 2013.

In the casting of this adaptation, we find Juno Temple in the main role of the series, that of a young woman heiress letting herself gradually be haunted by a game of seduction to escape her golden prison. Known for her film roles in Killer Joe and Kaboom, the British actress brings the necessary sensuality to this complex character of a woman in love with freedom. At his side, several faces well known to the French public such as Jean-Marc Barr and Rossy De Palma.