If it seems as if it’s easy to become a viral sensation on TikTok these days, well, you probably don’t realize how many people are posting every day on the social media platform.

I imagine it’s a pretty cool experience for anyone, but for musicians, having a song suddenly go viral can mean the difference between fame and money and being just another singer/songwriter struggling to make it.

Recently, a song called “Surrender to Me” has really caught on, even though it’s actually decades old. In fact, it would still be in artist Curly Wilson’s past had his son Zach not found the old track and realized it was a total banger.

He loved it so much he filmed a TikTok to play it for the world.

Zach is a musician too, and so he recognized how special it was when his video – and his dad’s song – immediately began to blow up.

Now, “Surrender to Me” has been officially released by FireCityFunk and some big names (like Meghan Trainor and Anthony Fantano) have fallen in love with it.

Curly, the man behind the sensation (if not its posting) recently spoke with The Guardian about his overnight success.

“It’s just something that’s been sitting on the shelf for 43 years.

Zach just discovered it in the car, did a TikTok thin on it, and the rest is history.” 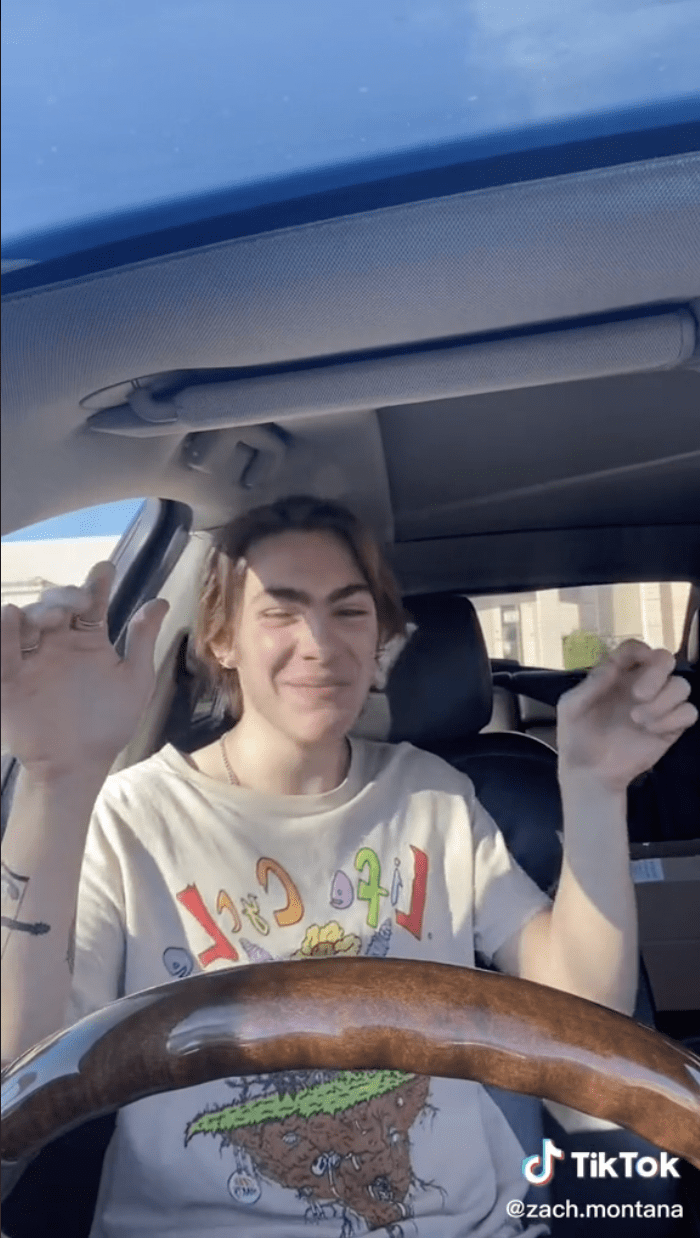 The song’s popularity is sure to grow, especially now that it’s landed on the desk of James Gunn, director of the Guardians of the Galaxy Vol 3.

It’s something we’ve bonded over as father and son, so it’s really exciting to think the song could end up in one of the films.”

Personally, I love this story almost as much as I enjoy the song – both are a total bop!

What would you have done if you’d found this track in your dad’s possession?

Tell us in the comments!