Lili Marleen on Arte: the astonishing fate of a sad song that has become a global hit -… 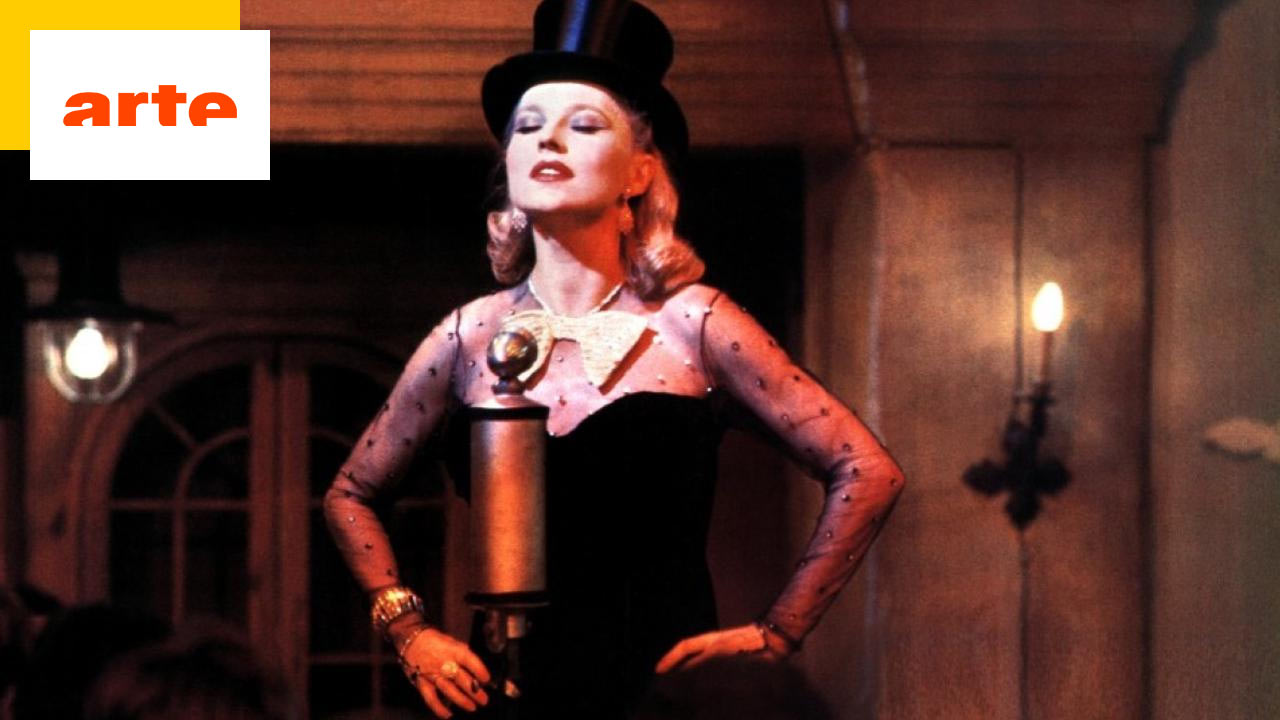 “Lili Marleen”, broadcast this evening on Arte, is inspired by the story of Lale Andersen, the first interpreter of the famous song which in its time became a banner of Nazi propaganda. A sad and melancholy song that has become a global hit.

1938. Willie, a young German singer, loves Robert, a Jewish musician whose father runs an underground organization helping refugees. Soon, the war separates them. Under the protection of the Commissioner for Culture of the Third Reich, Willie becomes a figure of the regime’s propaganda, and his song “Lili Marleen” is on everyone’s lips. But she has not forgotten Robert. To find him, she joins the resistance…

Last collaboration of the great Rainer Werner Fassbinder with his muse Hanna Schygulla, Lili Marleen is inspired by the story of Lale Andersen, the first interpreter of the famous song which in its time became a banner of Nazi propaganda. But not only: its success went far beyond the framework of the Third Reich, to even win the favors of the Allies, and of the entire world. Back to a song with a singular destiny.

A love song born from a poem

Lili Marleen is a German love song whose lyrics are inspired by the poem written in April 1915 by the German novelist and poet Hans Leip and published in 1937, in his collection of poems Die kleine Hafenorgel.

Written the day before his departure for the Russian Front, the author recounts his disarray. Consigned for indiscipline, he accomplishes his sentry duty by pacing in front of the barracks door, instead of going to find the young girl he is in love with.

Discovered by the German singer Lale Andersen, the poem was set to music at her request by Norbert Schulze. She recorded the song in August 1939, on the eve of the declaration of war. And it’s a bitter failure: they only sell 700 copies.

Germany’s entry into the war and its invasion of the USSR in 1941 abruptly changed the song’s status: from a love song, it became a wartime song.

Its success began on August 18, 1941 after English bombers destroyed the record warehouse of Lieutenant Heinz-Karl Reitgen, director of the German Army Radio in Belgrade, which was heard to the fronts in North Africa and Norway. .

Wehrmacht soldiers, far from their homes and their friends, send dedications read during a popular broadcast. The song is the sign that closes the end of the program every evening before 10 p.m. In turn, she becomes very popular.

Third Reich Propaganda Minister Joseph Goebbels disliked the song. Too nostalgic, it would give the blues to soldiers who will be homesick, and seriously blunt their fanaticism to fight in all theaters of operations.

But the song also has the favor of powerful figures in the Party, starting with that of Marshal Erwin Rommel, nicknamed “the fox of the desert” since he took the head of the Afrika Korps on the front of Tripolitania ( current Libya). Radio Berlin ends up programming it daily, up to 35 times a day. Even the second wife of Hermann Göring, a former opera singer, defends the song.

The Allied troops are not insensitive to the sweet melancholy and timbre of Lale Andersen’s voice. In a program devoted precisely to this famous songthe writer Jean-Pierre Guéno said that in 1942, on the front of Tripolitaine, the emission dedicated to the dedications would have led daily to a momentary ceasefire, and a kind of fraternization between the English troops and the German troops in Tobruk, when the song played over the loudspeakers every evening at 10 p.m. after the fighting.

A planetary tube for posterity

The success of the song is like wildfire. It was thus adapted in France in 1942, in occupied France, by the singer Suzy Solidor, who exercised her vocals in a cabaret, Parisian life, much frequented by German officers. In 1942, Lili Marleen is translated and adapted into 43 languages.

While the British Army produced and recorded a local version in May 1943, the US version of the song, performed by the female trio of Andrews Sisters, was a huge success. But it’s Marlene Dietrich which will make the song pass even more to posterity.

Fiercely anti-Nazi, now an American citizen (since June 1939), the actress and singer appropriated the song. So much so that, for many soldiers, Marlene came to identify with the Lili Marleen of the song.

She will sing it for GIs in all theaters of operations: in Algeria, on the Italian front, and even during the battle of the Ardennes, the last attempt of the Third Reich to reverse the course of the war on the front of the West. She would sing it about sixty times during the war.

Marlene Dietrich will also continue to sing it years later, in the world musical tours that she will undertake, from the 1950s. Shrouded in a deep melancholy, she above all makes the soldier’s weariness and disillusionment heard.

Here is a version of Lili Marleensung in German by Marlene Dietrich:

Here, a version sung in English by Marlene Dietrich, just as moving:

The song will be adapted to the other end of the globe; even in China. Lili Marleen is “a sad and nostalgic message of love that recalls the tragic reality of the great loneliness of the human being. A poem that speaks to adults weaned from their childhood, to sons separated from their mothers, to husbands frustrated by their wives, to fathers deprived of their daughters, to lovers who yearn for their mistresses. And vice versa” wrote Jean-Pierre Guéno in Lili Marleen, the true story of the most beautiful love song of all time, published by Librio in 2012.

“A song that gives an incredible presence to these silhouettes of men or women crossed can be once in a lifetime, never approached, never embraced, but which suddenly embellishes them, which idealizes them to make them the sole object of their desires. […] It is about universal deprivation, the infinite melancholy of the inhuman condition. A subversive song, we also understand better why it was banned in many totalitarian regimes.