Lies on TF1: “It’s up to people to tell themselves if he is guilty or not” for Arnaud Ducret 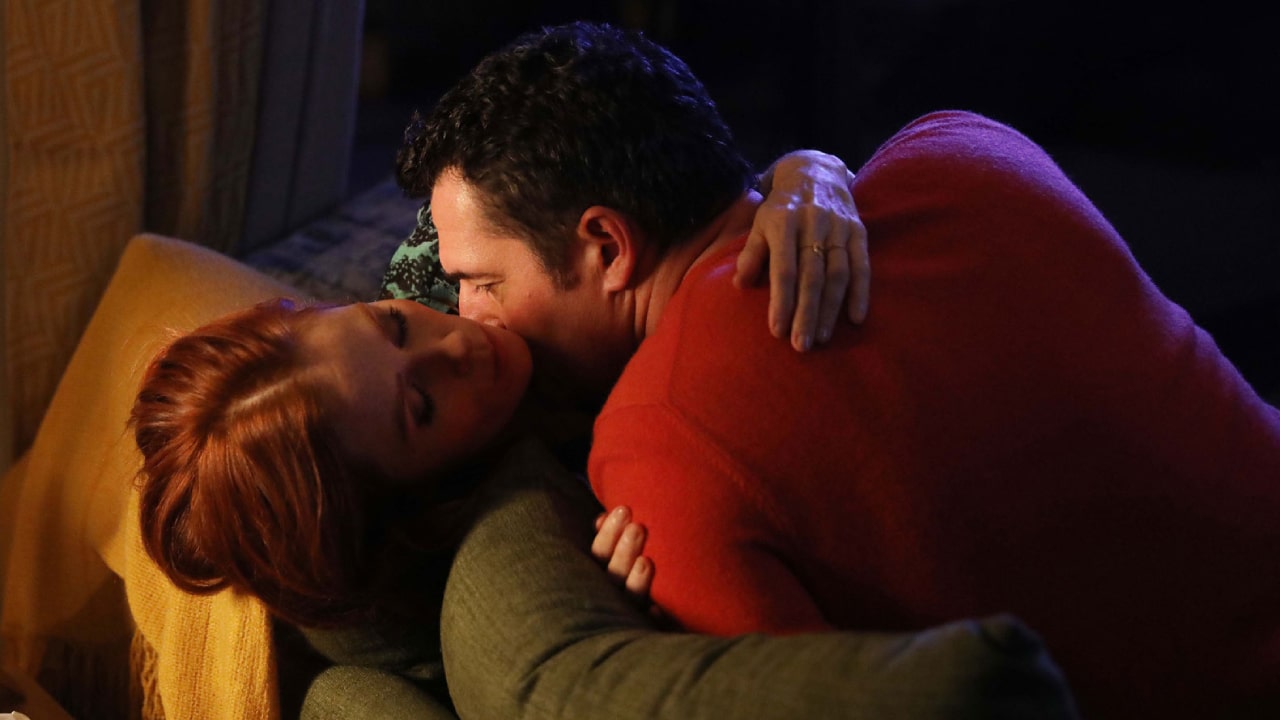 AlloCiné met Arnaud Ducret, then a juror at the Monte Carlo Television Festival, to discuss Lies with him, which TF1 is broadcasting from this evening.

AlloCiné: We find you this evening in the series of TF1 Mensonges. How did you get on the project and what did you like about it?

Arnaud Ducret: It was Marc Brunet and Marie Guillaumond, the producers, who sent me the screenplay, telling me that it was an adaptation of an English series. I first read it in French. We were in full lockdown so I couldn’t tell them “I’m sorry, I’m overwhelmed.” I liked it. I also watched the English series to see the atmosphere, and I liked it too. I said okay. I know they also wanted Audrey Fleurot. I still gave him a quick phone call as we know each other, to tell him that I was going to play the guy. I told her I would be happy if it was with her so it pushed things a bit. She is a great friend. She is very simple and hardworking.

I think you are very successful at playing ambivalence with this kind of character.

That’s the whole Lies thing because it’s the two characters who are like that: we don’t know if she’s crazy, if it’s him or not him. Is she telling the truth or is this just bullshit? So that was all I liked to play.

Mensonges is a French remake of the English series Liar. I don’t think I’m wrong in saying that adaptations are popular on TV right now? We can quote A man of honor, Luther, Gloria, I promise you …

Yes. It is true that Liar, for example, is not available on a platform, it has not been widely seen. It’s not always easy, you have to make the choices about the series you want to readjust. Despite all the respect I have for my comrades, is that really the right thing to do sometimes? I am not sure.

In Liar, there was this somewhat uneasy atmosphere. I have the impression that the remake tries to do the same with in particular a great work on the music.

Ah yes it’s really great music. There is a real symphony orchestra that has played. It’s funny that you notice this point because the other day while listening with Marc, I thought the music was really good. As it is a symphony orchestra, everything is well “licked”, as they say. I’m happy to be part of this project because Mensonges is part of the famous Premium series from TF1 and I’m glad they thought of me.

There are also the decorations that make you dream!

Ah yes the big house I had is a crazy thing. Besides, a little anecdote like any other: there were these large bay windows. And one day I am asked on stage. I arrive like that, with my glasses and I hit the door in the face. It was a boom, everyone turned around. I could have hurt myself. The shooting could have stopped.

The original series distilled a lot of info on the characters so that halfway we knew pretty much everything about that famous night. Here we know from episode 2 who is lying and who is telling the truth. Did that allow you to work more deeply on your character?

It is true that it was further in Liar, I do not know any more why one had accelerated that in the rehabilitation, but it works. It’s going into a spin, and that’s what’s great. In any case, I played each situation in the first degree, I did not try to have the ambivalence of which you speak. We play and it’s up to people to say whether he is guilty or not.

How would you describe this character?

Manipulator, very great charmer. I don’t want to say too much, but what’s interesting about the Lies series is that they actually have everything to be together. It’s not some kind of fat pig guy. So you wonder why it spins like that.

The Liar series had created controversy at the time, it was accused by some English media of showing an overly binary and Manichean version of the situation and of portraying the female character as a manipulator. “The woman is a crooked liar, the man a victim whose future is completely ruined.” Is that something you understand?

Oh no I didn’t know. Yes she is very victimized in Liar, it is even painful. We took care of that with Audrey. It quickly gets painful, but that’s good too. It still happens now especially within families. When something happened and we don’t listen to the girl. Karin Viard did that very well in the film The Tickles. It’s true, it existed, it still exists. Audrey wanted a more beating wife, so she took away that supposed victimization that she had a bit. Which, a priori, disturbed the English press. They weren’t so wrong about that.

Did you talk to the team of writers about the end, to keep the same or possibly change it?

No no, we will find things from the original series. We are more or less in the same line as what the English were doing. We are here with different sets. We shot in Collioure by the way, we felt good there. We were in semi-confinement so we could walk around anyway.