Les Invisibles on France 2: “Darius is someone who disturbs” for Guillaume Cramoisan -… 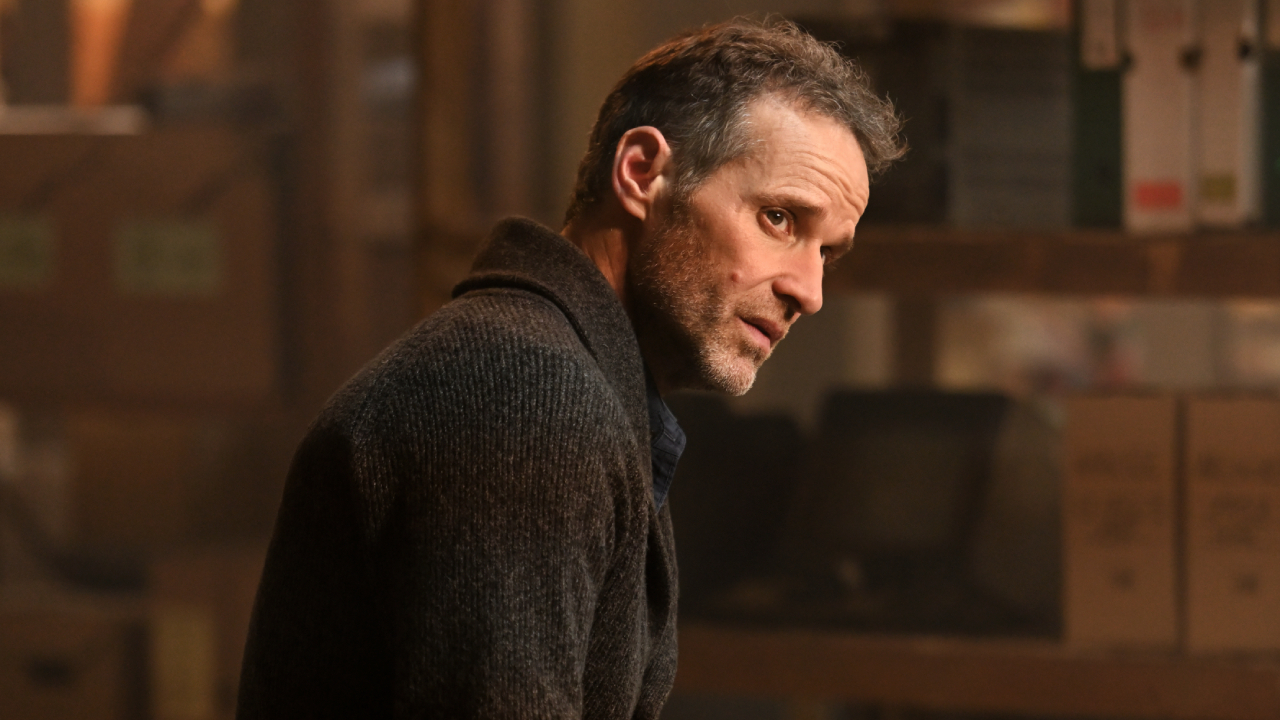 In the new police series of France 2 launched this evening at 9:05 pm, Guillaume Cramoisan (“PJ”, “Profiling”) plays Darius, commander at the head of a special brigade which investigates anonymous bodies and tries to restore dignity to the victims.

By discovering the scenario of the Invisibles, what asperities of the character of Darius did you like?

Guillaume Cramoisan: Starting a new project is always a little bit exciting because there is what you can read, and depending on what you read, there is what we can imagine and be able to bring, what we can eventually sprinkle things that we would like to see appear.

At Darius, it was not necessarily written but I saw him as a type at the crossroads, between what he had once been and, because of his age, what he might be going to decide. to be for the rest of his life. And compared to what he also goes through professionally, the fact of having been a little cropped, sidelined, he too is a little on the side of the “invisible”.

They are called that because they are people who nobody asks what happened to them, but it turns out that the cops who deal with these people are also considered invisible. All these aspects I heard them reading, like a kind of great mystery around this character, about which we do not know much for the moment.

Exactly, what do you think prompted Darius to join this special brigade?

What I told myself was that it was put aside. He was put aside because he is someone who disturbs, who has disturbing networks, a way of doing things, a disturbing energy, and we made him more or less disappear. I think that being sidelined and taking care of these forgotten, somewhere teaches him to repair himself, by giving what he can give to these victims.

Yes, there is fatigue in this guy. Afterwards, I think it’s also a fatigue that comes from a behavior that he has generated: he is someone who has not done like everyone else, who has networks that are a little shady. .. It may look very good, very bright, but it also works with an element of darkness.

Police series are numerous in France; it can seem perilous to come up with different things each year and to renew the genre. What, according to you, makes the difference and the specificity of the Invisibles?

I think Chris Briant’s approach (director of the first three episodes, editor’s note) has a lot to do with it, because he managed to maneuver intelligently. It is not easy to put a series into focus, to make sure that people are in tune right away because we don’t have time, because we must immediately respond in terms of game. I found the way he placed his chessboard both interesting and reassuring to us.

It was very pleasant to work with him, and after that it was a real meeting with the three others, Quentin Faure (Ben), Déborah Krey (Duchess) and Nathalie Cerda (Marie-Joëlle). It’s quite rare, but when we started playing together, it immediately matched. Often, there are one or two with whom it works well, and others with which it does not stick too much, but there it was quite enjoyable, and for me very rare to have something so homogeneous in terms game. It’s a nice stroke of luck casting.

They are also characters who leave the beaten track a little: Darius seems to carry a heavy liability under his good-natured airs; Marie-Joëlle, the oldest of the group, was shattered by a personal tragedy; and then there is this latent romance between Ben and Duchess …

It’s true, a wobbly but touching family. These are people who do something special: they do it with very little means, but they put all they can into it.

Besides Chris Briant, Axelle Laffont also directed you to the realization. Did she have a different approach in terms of directing?

Yes, she did the last three. It’s very complicated because we finish three episodes with a director and start three more with another person in charge. In terms of image, camera movements, she opted for different directions. I think she brought something else, a liveliness maybe, but there is something else that emerges in the next three episodes. It was not necessarily obvious, but very interesting to be switched to another universe and to hang on together.

Among the investigations carried out by Darius and his team, many concern a form of social realism, of subjects touching sometimes with the class struggle, with precariousness … Is this necessarily the case when one investigates anonymous people, ” forgotten “that nobody claims?

I don’t know if it was intentional, but in any case it was indeed interesting to debate that and to get involved in this kind of problem. It is topical anyway, and it will be more and more. These are things that concern us all.

Certain victims will particularly affect the investigators, because of their respective histories, in particular that of episode 2 which has a particular resonance for Duchess. Will this principle allow us to learn more about the different protagonists over the course of the episodes?

Yes, I hope so, because the series is built on it. It helps to understand why these characters are touched one after the other, why they undergo and receive all the pain and the difficulties of these victims, and why they find it difficult to get rid of these investigations in the end. So yes, I hope that it will be fed and that we will have many things to feel with these surveys.

The Invisibles, every Wednesday at 9:05 p.m. on France 2 and a preview on SALTO