Le Petit Nicolas on W9: the role of the dad was not planned for Kad Merad 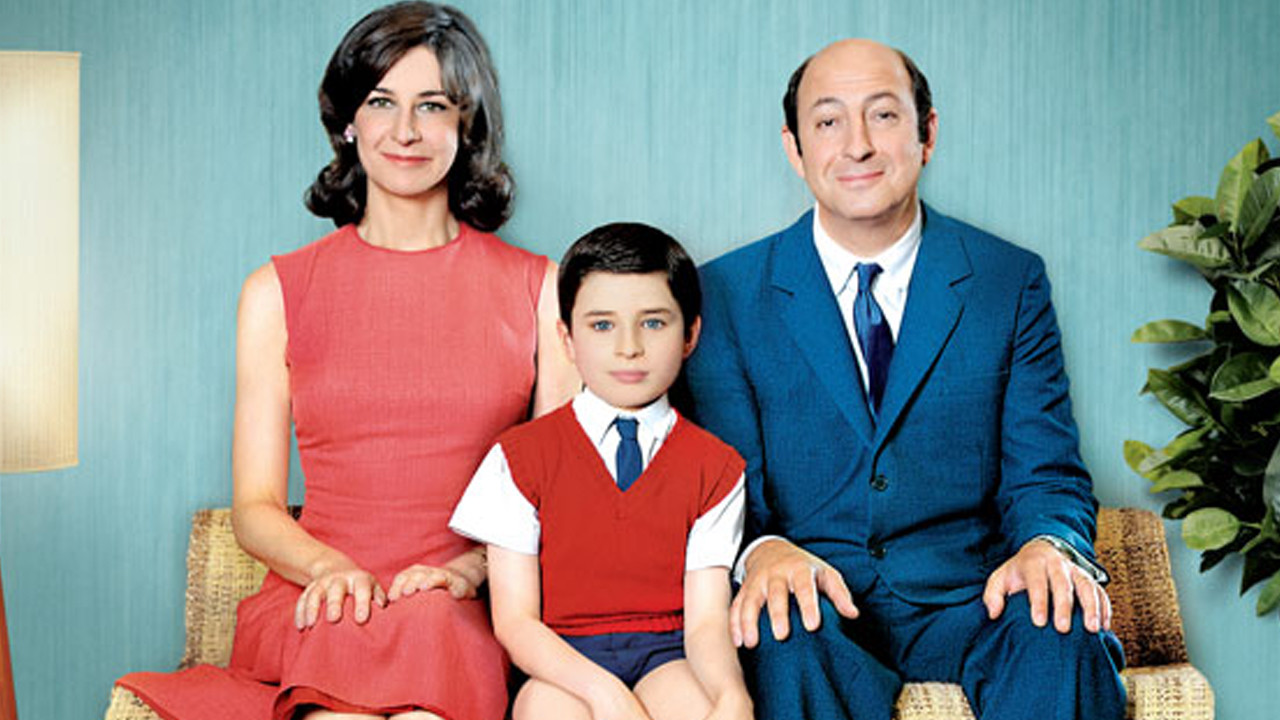 On the occasion of the broadcast this evening on W9 of Petit Nicolas, adapted from the Goscinny and Sempé comics by Laurent Tirard, return to the casting of the boy’s father, who was not to be interpreted by Kad Merad.

If there is no doubt today that Valérie Lemercier and Kad Merad are the perfect interpreters of the parents of Petit Nicolas in the adaptation of Laurent Tirard, the césarised actor was not the director’s first choice.

Indeed, it was originally Alain Chabat who was to play the boy’s father. Co-screenwriter on the film, the ex-Nul seemed to find everything to play this role of daddy kind and a little looser. This inveterate comic fan was not the only one to be considered since the names of Edouard Baer and Fabrice Luchini were also mentioned. Note that Chabat and Baer both participated in the narration of audio books of Le Petit Nicolas, in editions released for one in 2005, for the other in 2017 and 2018.

It is therefore ultimately Kad Merad who was preferred to them. “I had been impressed by Kad Merad in I’m fine, don’t worry where he perfectly embodied a “normal guy”“explained the director in the press kit of the film.”The success of Bienvenue chez les ch’tis has confirmed it, a majority of spectators recognize themselves in him. That’s what Nicolas’s father needed. He is a middle manager who goes to work every morning, who is a little afraid of his boss and who dreams of a raise. “

And as a reference for this character, Laurent Tirard went to look in a cult series of the 60s: Jean-Pierre, the husband of My beloved sorceress. “Character a little weak, ambitious too but who is always dominated by his wife. At the same time, it was necessary to give him a fantasy and a real tenderness. By working with Grégoire [Vigneron, co-scénariste ; ndlr], we often told ourselves that the mother had two children at home: Little Nicolas and his father! Kad was perfect because he still has a lot of childhood in him. “A tailor-made role therefore for the actor who had never read a single volume of the Goscinny and Sempé comics before joining the project.