Last train to Busan: has the American remake of the zombie movie found its director? 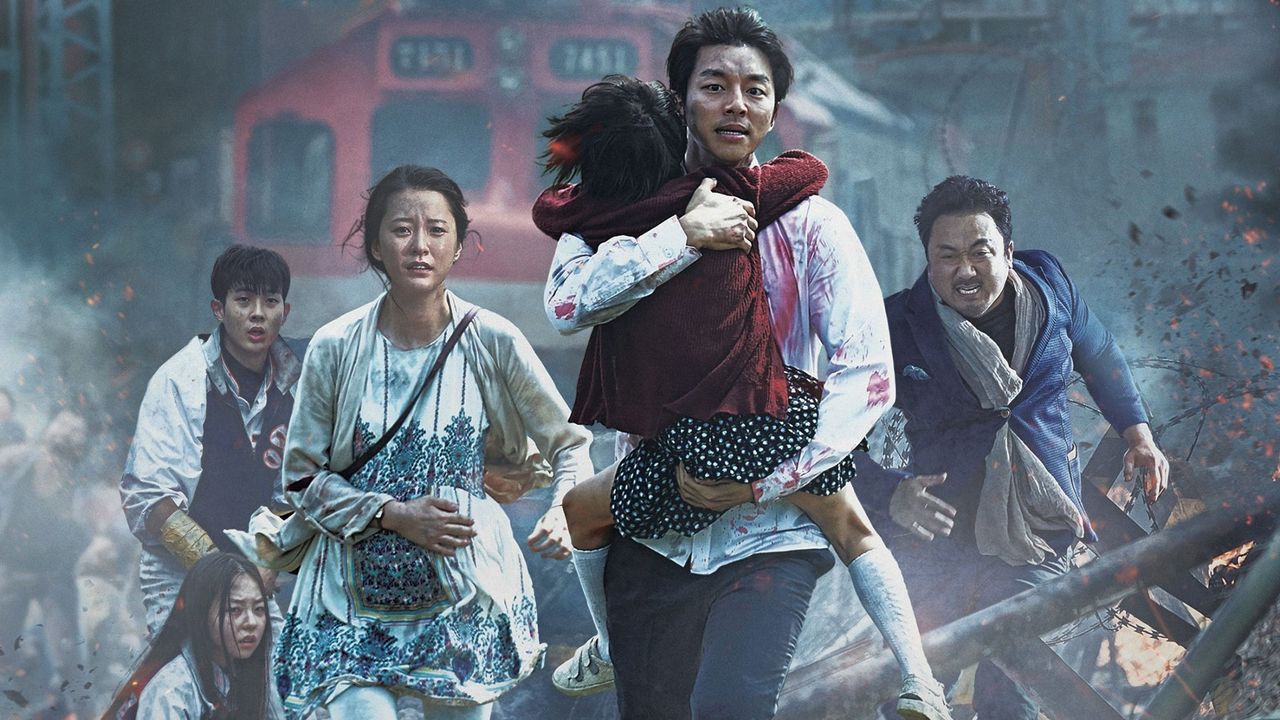 In the boxes for more than two years, the remake of the Korean film Last train to Busan has finally found a director!

Surprise success of 2016, Last Train to Busan attracted more than 11 million spectators in South Korea. Sang-Ho Yeon’s film had also made an impression around the world, arousing the envy of Hollywood.

Two years ago, New Line Cinema obtained the adaptation rights for an American remake. Today we finally have news of the project. According to Deadline, the studio is said to be in negotiations with Indonesian director Timo Tjahjanto. He should take the helm of this zombie blockbuster set to become a franchise if successful. As a reminder, the story recounts the survival of passengers on a train facing a horde of zombies.

The director is notably known for his action thriller, The Night Comes For Us, released on Netflix in 2018. We also owe him Killers and Headshot, two action films of formidable effectiveness. He also staged a segment of V / H / S 2 and the horrific little nugget Macabre. A specialist in the action / horror genre who must have caught the eye of the studio and who will surely know how to best adapt the original Korean work.

Note that the remake will be produced by another horror specialist, James Wan (Saw, Insidious, Conjuring), and written by Gary Dauberman (Annabelle, La Nonne, It chapter 1 and 2). The latter will then direct a new adaptation of Stephen King’s Salem’s Lot, with Wan in production. The remake of Last Train to Busan does not have a release date yet.