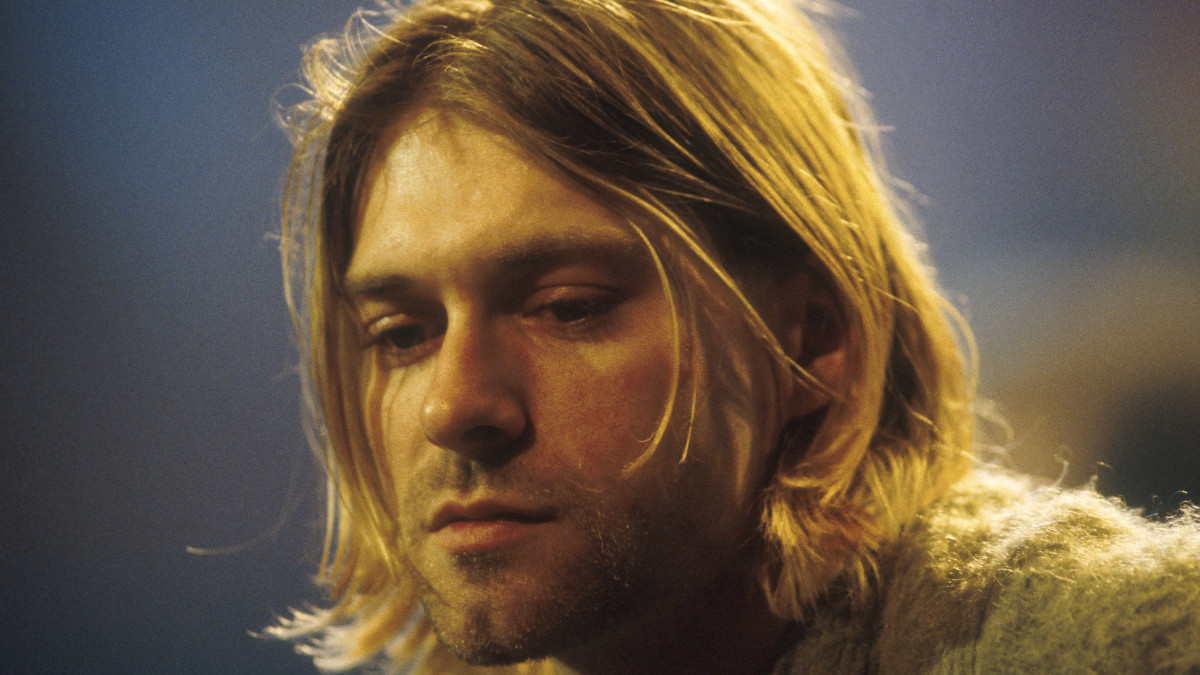 Modern rock icon Kurt Cobain died by suicide on April 5, 1994. His body was discovered inside his home in Seattle, Washington, three days later by Gary Smith, an electrician, who was installing a security system. in the suburban house. Despite reports that Cobain, the lead singer of Nirvana, committed suicide, some skeptics have questioned the circumstances of his death and put the blame on his wife, Courtney Love.

Cobain’s downward spiral had started to take shape in Italy the previous month. He went into a coma and almost died after mixing champagne and the drug Rohypnol. The public were led to believe that the coma was caused by an accidental heroin overdose, since Cobain had a well-known problem with the drug.

Back at his Seattle home, police were called to Cobain and Love’s home when he again threatened to kill himself. Although Cobain said in an interview in 1991 that he did not believe in guns, police confiscated four of them. As his wife and friends watched him spiral out of control, they attempted to intervene. Cobain mostly ignored their concerns but reluctantly went to a rehab clinic in Los Angeles at the end of March.

On March 30, Cobain left the clinic without notifying his family or friends. For the next few days, Love couldn’t locate him and decided to hire a private investigator on April 3. Detective contacted Cobain the next day in Seattle, but Cobain refused to return to Los Angeles.

In the meantime, Cobain had convinced a friend to buy him a gun, claiming he needed it for protection. On April 5, Cobain returned home. He had ingested enough Valium and heroin to reach almost lethal levels. In the apartment above the garage was Cobain’s suicide note, citing Neil Young’s words that it is “better to burn out than to disappear”.

Read more: Music legends who lived fast and died at 27