Killing Eve on Canal+: why is the finale so disappointing? 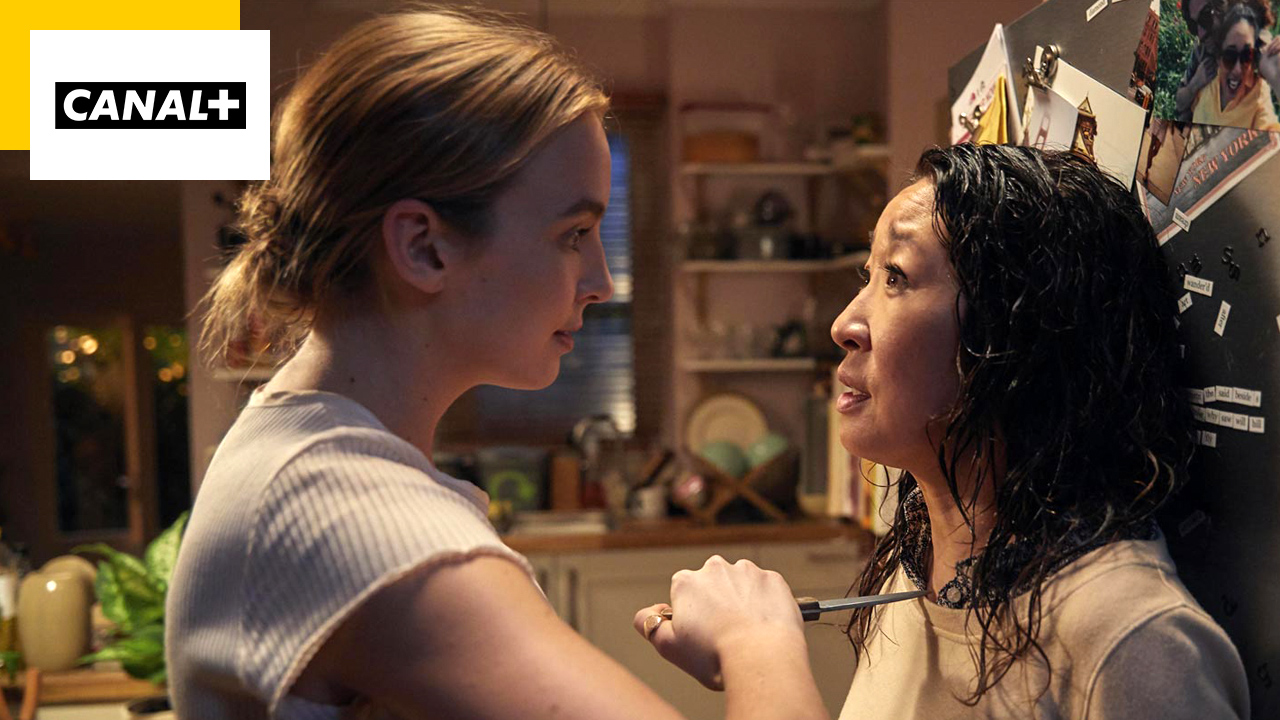 After four seasons of cat and mouse between former MI6 agent Eve Polastri and psychopathic killer Villanelle, Killing Eve has just come to an end. How does the spy series with homoerotic subtext end?

Spoiler alert! If you haven’t seen the last episode of Killing Eve, don’t read on!

End clap on Killing Eve, Phoebe Waller-Bridge’s creation that came across as a refreshing (if bloody) update to the spy series. With its dark humor and quirky tone, the series ended with a tarot reading, a wedding and two tragic deaths.

After being apart for most of the season, Villanelle (Jodie Comer) and Eve (Sandra Oh) reunite for the final time in the final episode, both united in their obsessive quest to end the Twelve.

During their journey, they are housed in a refuge by a pretty, honeyed little couple whose symbiosis takes them back to their perpetual dance as a dysfunctional couple. A tarot session later, Villanelle is promised a bright future and Eve is promised certain death. Vibe.

In the early morning, they steal like brats the van of their hosts, and end up recording the end of their squabble with a torrid kiss. The idealized moment, crystallized since the first season and cleverly postponed throughout the series finally takes place. But as too often in the series in recent years, this kiss announces a too well-known trope… We will come back to it later.

And here is the drama

Neither one nor two, Eve and Villanelle are in no hurry to go away to spin the great love. Faithful to their project and their obsession, they leave to finish the job and board a privatized boat for a wedding on the banks of the Thames which houses a secret meeting of the Twelve. While Eve officiates the wedding, totally unannounced, Villanelle eliminates all members of the secret organization.

It is just after, when they are both on the deck of the boat, that Villanelle is pierced by a bullet fired by an invisible sniper. Villanelle rushes with Eve into the water to protect her from the shots and is still shot several times. Eve watches helplessly as he dies. She screams her pain. And curtain.

We told you above that the passionate kiss between Eve and Villanelle announced a sadly known trope: that of “Bury Your Gays“which can be translated as”Bury your gays“. The expression designates this ugly habit of television scriptwriters to always reserve the same fate for their characters. It is in summary a phenomenon which attributes a tragic end to queer characters as soon as they begin to blossom. in their love story.

By appearing on our antennas, Killing Eve immediately imposed itself as an innovative series thanks to its tone, its black humor, its way of renewing the genre of the spy series. Above all, the mutual fascination between Eve and Villanelle, in a deadly game of cat and mouse, has always been marked by a homoerotic subtext.

With its rebellious and disruptive character, fans of the series were entitled to hope for something other than this botched ending which perpetuates a representation of queer characters doomed to a form of damnation, prohibited from any form of “happy ending“. It’s as unfortunate as it is infuriating. We could have hoped for a more creative conclusion that escapes with a little more panache from this fatality or the candid “they lived happily ever after…”