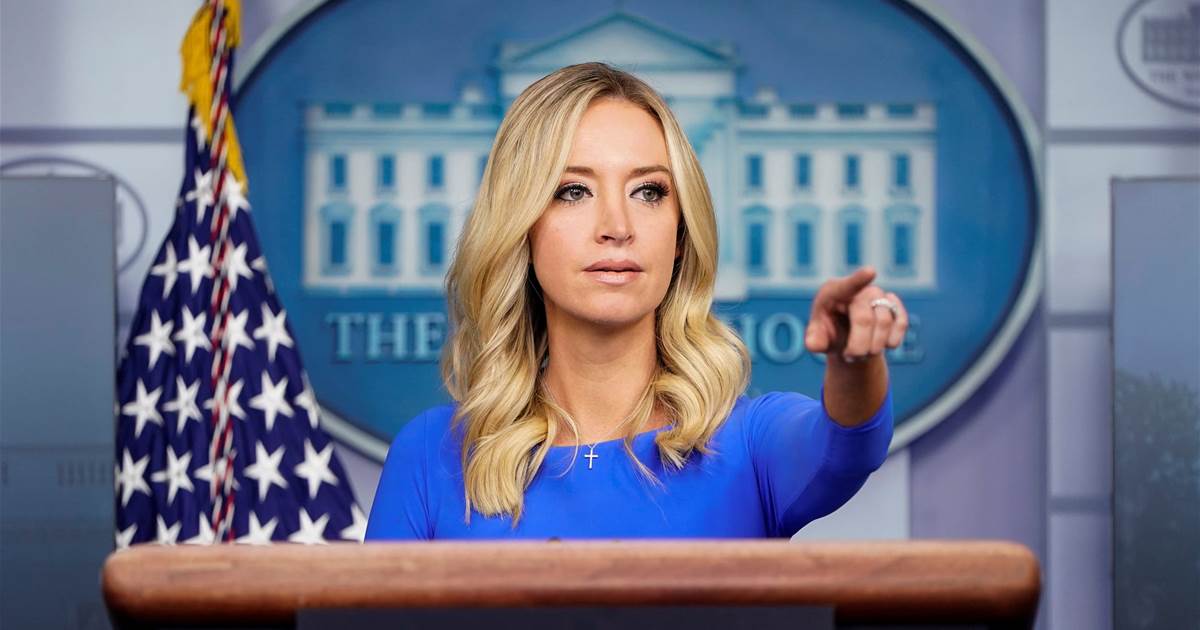 The news, which was announced by Fox News host Harris Faulkner, comes after weeks during which the network had equivocated about McEnany’s role at the network. It was not immediately clear what her role will be at the company.

“It is my distinct pleasure to welcome Kayleigh McEnany to the Fox family,” Faulkner said. “We will be seeing much more of her.”

A spokesperson for Fox News declined to comment beyond Faulkner’s statements.

McEnany, a former CNN contributor, was a spokesperson for Trump’s 2020 re-election campaign and took on the role of White House press secretary last spring. She told reporters as she took the job: “I will never lie to you.”

That promise quickly became the subject of criticism, as McEnany routinely defended and promoted misleading statements made by then-President Donald Trump. McEnany proved to be one of Trump’s most ardent defenders during the election, with Fox News at one point cutting away from a press conference she held in early November in which she pushed false claims of voting irregularities.

This story is developing. Please check back for updates.

Dylan Byers is a senior media reporter for NBC News based in Los Angeles.