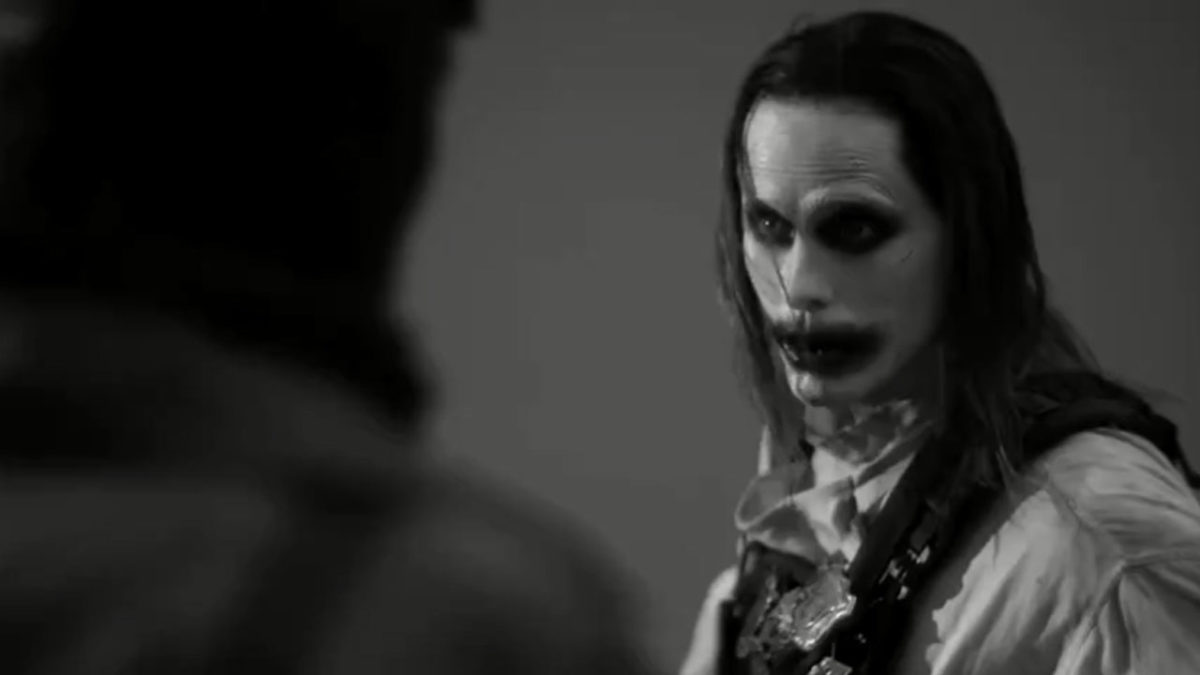 A few new seconds … and a totally reversed dynamic between the Joker and Batman: this is the gift that Zack Snyder offers to fans of his “Justice League”, through an alternate scene between the two best enemies.

A little more Joker for the Easter weekend. This is the gift that Zack Snyder gave to fans of his version of the Justice League, currently available on VOD, by revealing on his Twitter account a cut scene, at least elongated, from the nightmarish epilogue of his film featuring the clown Jared Leto.

Extending the exchange between Batman (Ben Affleck) and the Joker, when they evoke the deaths of Harley Quinn and Robin, these few additional lines finally allow to know the content of words present in one of the trailers of the film (“We live in a society …”), but which had not been integrated into the final cut yet pushed to 4:02 of feature film.

Why is the Joker played by Jared Leto and not Joaquin Phoenix?

“Honor? Really, Bruce. Honor … We live in a society where honor is a distant memory. By the way, who do you think screams louder? The girl? Or the boy?”

These few seconds, offered in black and white from the film version Justice is gray, invert the dynamics of the scene proposed in the color version. By evoking the late Harley Quinn, dead in his arms, the Dark Knight failed to destabilize the Joker, who released a “You’re good … you almost got me.” Here, this conclusion is modified and the sinister clown manages to strike at the heart his best enemy by evoking the fate of “the boy” whom he visibly massacred.

This unpublished extract, whose visual effects are not yet complete (see the storm appearing behind the Joker at 1mn07), promotes a We live In A Society stamped t-shirt, created by Jared Leto, half of the profits of which will be donated to the American Foundation of Suicide Prevention. A cause dear to Zack Snyder, whose daughter Autumn, to whom the film is dedicated, ended her life in March 2017 at the age of 20.