Jurassic World on TF1: we finally know why the T-Rex had small arms! – News… 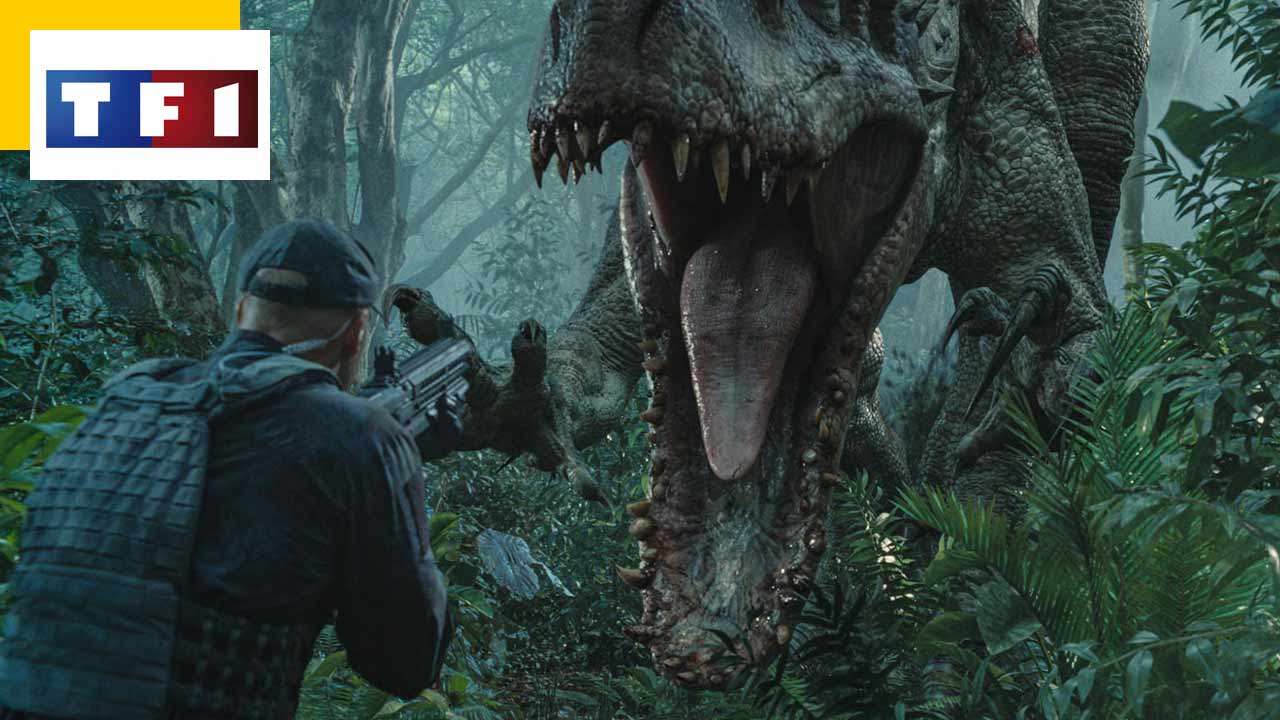 What would the Jurassic Park saga be without its unstoppable T-Rex? Imagine that we now know, after decades of speculation, why this king of tyrants had such small atrophied front legs!

What would the Jurassic Park saga be without its unstoppable T-Rex? Well, of course, in Jurassic World, broadcast this evening on TF1, it is in this case the Indominus Rex. Presented as the big villain of the film, this dinosaur has been genetically modified in order to attract more visitors. Pure product of human greed displaying 12m high, it is obviously of a formidable ferocity.

But let’s get back to the Tyrannosaurus Rex, aka the “”king of the tyrant lizards”, since it is he who interests us here. A monster that lived during the Upper Cretaceous period, between 68 and 66 million years before our era. The largest specimen, found in 1991 in Canada, is 13 m long and could reach up to 6 m in height. Tyrannosauridae, could vary from 4.5 to 14 tons. Beautiful beast.

Undoubtedly one of the most famous and terrifying terrestrial carnivores to have existed, the Tyrannosaurus had a massive skull with rows of teeth up to 18 cm long. More than enough to counterbalance his two atrophied front legs and ending in two fingers (clawed all the same).

The tyrannosaur’s jaw was phenomenally powerful. It is estimated that she was capable of exerting a pressure equivalent to approximately 3.5 to 5.7 tons; either the most powerful pressure of all the animal kingdom, living or extinct.

A perfect hunting and devouring machine, its olfactory bulbs allowed it to spot prey from afar. Contrary to what the film suggests Jurassic Park moreover, the running speed of the Tyrannosaurus was much lower. It is estimated that the animal could run at a speed of 27 km/h. Which is already quite enough considering the monster…

Why such atrophied front legs?

There remains a real question that has long plagued scientists: but why were his two small front legs so atrophied? We finally have the answer. An article from Independent and dated April 2021 recounts the discovery of fossils recovered from a common dinosaur grave in Utah. After analysis, several paleontologists have shown that tyrannosaurs did not in fact hunt solitary as has long been thought, but rather in packs.

In an article published in the scientific journal Acta Palaeontologica Polonicathe renowned American scientist Kevin Padian, a researcher at the University of Berkeley, relied on the discoveries of fossils in Utah to deliver new explanations for the small size of the forearms of T-Rex. And they are tasty, if we dare say.

As the T-Rex therefore hunted in packs, these small arms had a huge advantage: to prevent them from being literally crushed or torn off by the terrifying jaw of a fellow creature during the feast! Front legs as long as those, powerful, of the back, would have certainly posed big problems at the time of the fray of the meal, during which one imagines not enough the T-Rex to be delicate enough to put in lint their prey. ..

“What if multiple adult tyrannosaurs converge on a carcass? You have a group of massive skulls, with incredibly powerful jaws and teeth, tearing and gnawing at flesh and bone right next to you. What if your friend there think you’re getting a little too close? He might warn you by cutting your arm” comments the paleontologist.

This reasoning is supported by making an analogy with the behavior observed in the Komodo dragon (Indonesia) or crocodiles, which become frantic towards each other when the bell rings for lunch…

You can see a small preview here, where one of the crocodiles severs the front leg of a fellow…