Jupiter’s Legacy on Netflix: an epic trailer for the superhero series 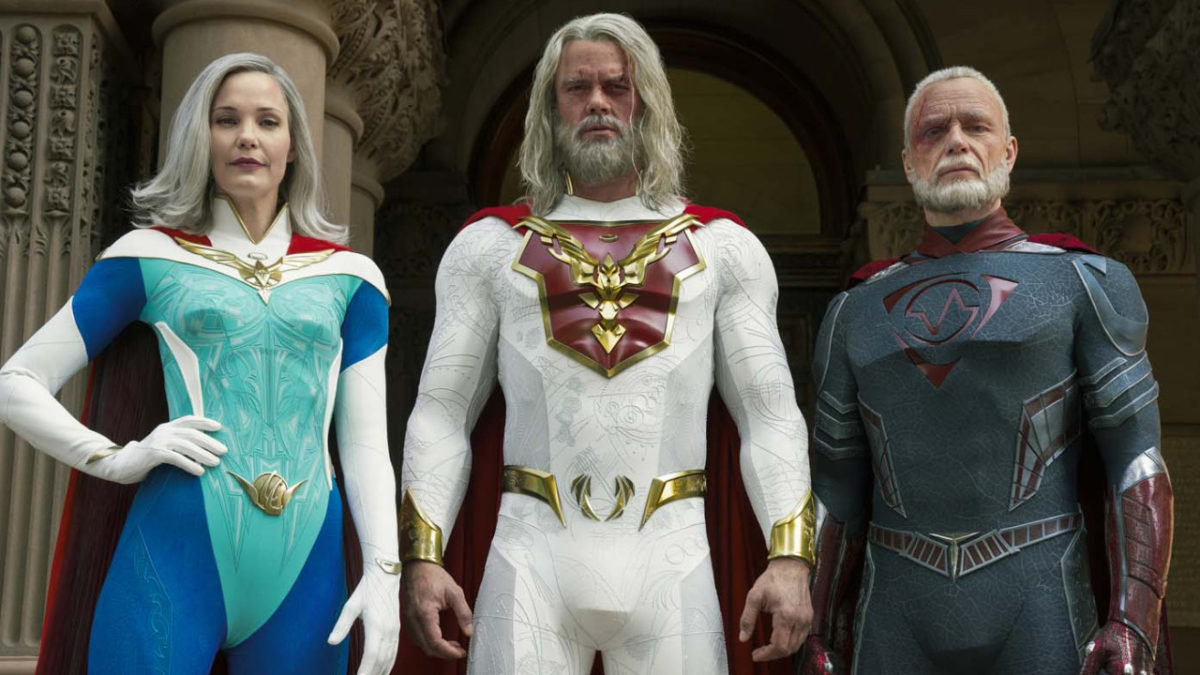 Netflix unveils the trailer for Jupiter’s Legacy, a new superhero series adapted from the comics by Mark Millar and Frank Quitely.

Super production eagerly awaited since Netflix’s takeover of Millarworld, Jupiter’s Legacy is finally revealed with an explosive first trailer. This serial adaptation of the comics by Mark Millar and Frank Quitely is scheduled for the platform on May 7.

It’s Steven S. DeKnight, to whom we owe Spartacus and showrunner on Marvel’s Daredevil, who is credited as creator but it’s Sang Kyu Kim, screenwriter and producer on The Walking Dead, Designated Survivor and Altered Carbon, who took over the showrunner cap from Jupiter’s Legacy, after the departure for artistic differences of Steven S. DeKnight.

This first Jupiter’s Legacy trailer heralds a clash of the titans between legendary superheroes and a new generation of overdeveloped humans who challenge that heavy legacy. After protecting humanity for a century, the old superheroes hope that their children can take up the torch.

But budding young heroes, eager to live up to their parents, risk drifting away from a responsibility and reputation too great to bear. Tension builds and conflicts arise when the younger generation realizes that the elders are keeping dark secrets from them.