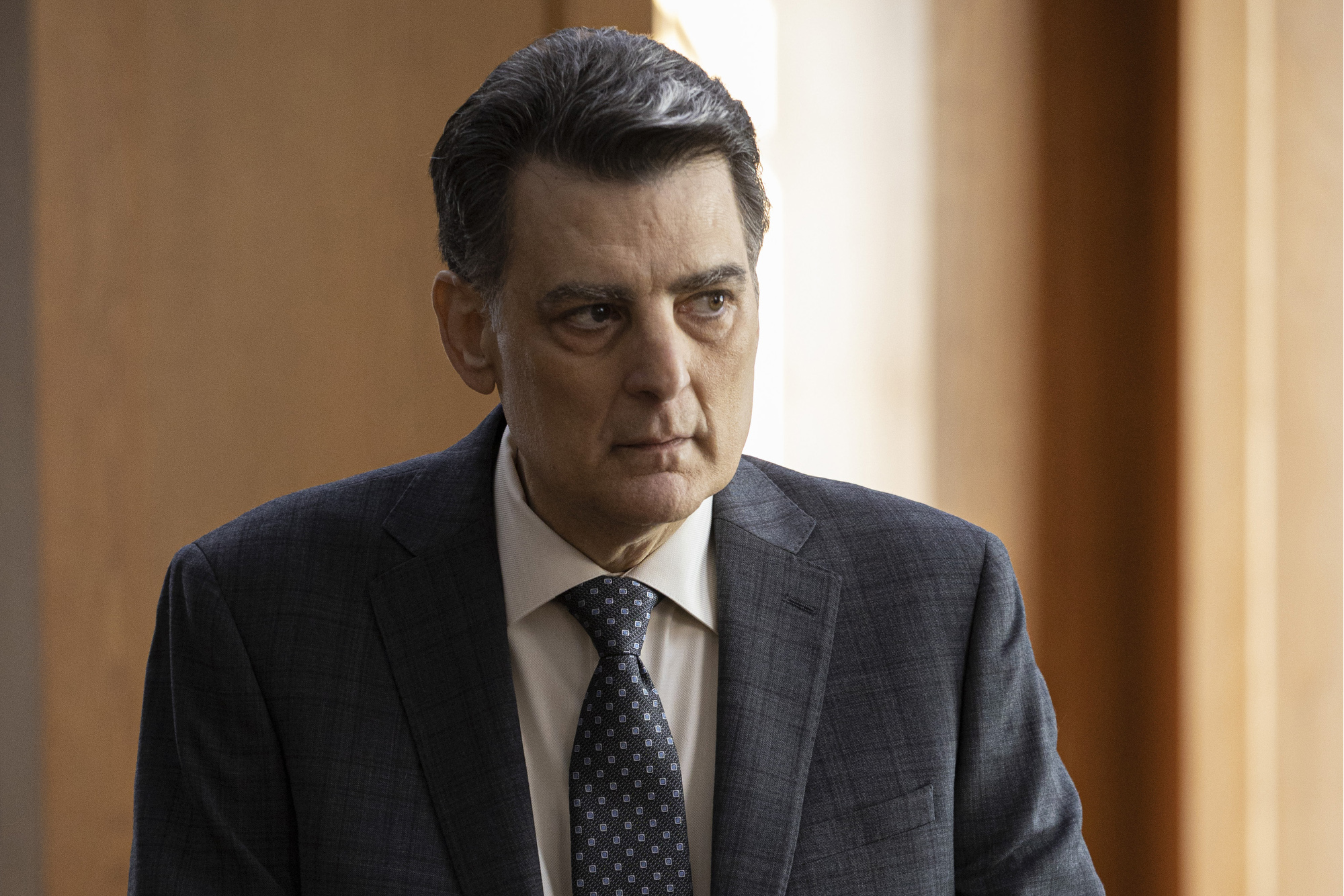 “Sopranos” star Joseph Siravo, who played Tony Soprano’s father, has died following a long battle with cancer. He was 64.

News of Siravo’s death was confirmed by his manager, Andrew Tetenbaum.

Siravo is best known for work in television as well as theater. On HBO’s “Sopranos,” he played Johnny Soprano — featuring prominently in flashback episodes to the 1960s — and later portrayed Fred Goldman, father of Ron Goldman, in FX’s “The People v. O.J. Simpson: American Crime Story.”

Other recent credits include TV series such as “For Life,” “The Blacklist,” “Made in Jersey,” “Dirty Sexy Money” and “Law and Order.” In film, he appeared in the Adam Driver-led “The Report” and Meera Menon’s 2016 film “Equity, as well as “Motherless Brooklyn,” “The Wannabe,” “Shark Tale” and “Night Falls on Manhattan.”

Born and raised in Washington D.C., the actor received his MFA from NYU’s Tisch School of the Arts theatre program. He made his screen debut in “Carlito’s Way” and soon landed the Johnny Soprano role in HBO hit “The Sopranos,” which ran for six seasons.

Siravo also starred in Broadway productions of the Tony Award-winning “Oslo” and “The Light in the Piazza.” Earlier in his career, he performed in a national tour of “Jersey Boys.”

The actor has countless off-Broadway and regional theater credits to his name, including Off-Broadway New York productions of “Mad Forest” and “Up Against the Wind,” as well as “My Night With Reg” and “The Root.” Regional credits include “Hamlet” at the Long Wharf, “Anthony & Cleopatra” at Berkeley Rep and “Last of the Boys” at the McCarter Theatre.

Siravo was also highly regarded as a teacher at various actor-training programs in New York. After studying at NYU, where he trained under Ron Van Lieu, Olympia Dukakis and Nora Dunfee, he eventually joined the faculty of NYU Grad Acting, where he taught Shakespeare.