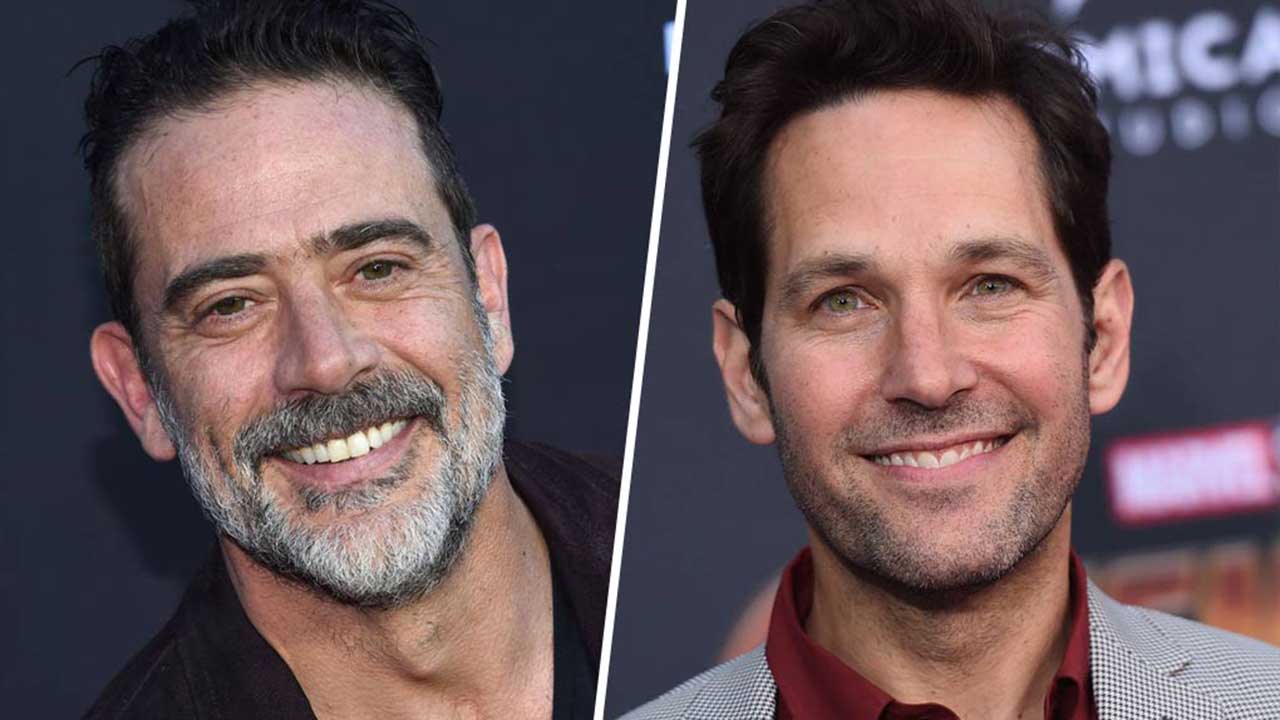 When Negan and Ant-Man team up to save a candy store! This is not the pitch of a future crossover featuring The Walking Dead’s bad guy and the Marvel superhero, but reality. In 2014, the American actors Jeffrey Dean Morgan and Paul Rudd, very friends in life, indeed decided to buy a candy store on the verge of closing after the death of its owner.

Jeffrey Dean Morgan and Paul Rudd, who had just shared the They Came Together comedy poster, donated their personal funds to redeem Samuel’s Sweet Shop, a small treat shop in Rhinebeck, a town in upstate New York.

“The first person I met in the town of Rhinebeck was Ira Gutner, who owned the candy store “, said Jeffrey Dean Morgan in 2016 on the set of Late Show with Stephen Colbert.

“He passed away a few years ago and Paul and I (…) didn’t want the store to turn into a smoothie shop or something like that”, continued the actor. “This store has been around since the early 90s, so we were like ‘let’s put our money together and buy ourselves a candy store’.

Jeffrey Dean Morgan talks about his candy store at the microphone of Stephen Colbert:

Loki on Disney +: Is Lady Loki really the variant sought by VAT? – News Series on TV