Is It Always Wrong To Brag About Accomplishments Like Speaking Multiple Languages?

In some parts of the world it’s considered normal to speak more than one language. In other places, like in America, learning a language other than English is something to be complimented (as long as English was your first language, of course).

Regardless of where you live, though, I think most of us would agree it’s not ok to make fun of a non-native speaker doing their best to learn and practice the language being spoken at the moment.

OP speaks several languages but just moved to Sweden to live with her fiance. She hasn’t mastered the new language yet but understands it quite well and felt ready to try to start engaging in conversation.

So I F26 been with my fiancé M26 for 2 years and six months ago moved to his home country.

I stayed at home for three months self learning Swedish and finally now I’m comfortable to speak it around and I understand conversations and stuff, at work everyone speaks English but now during social gatherings with family and friends I’m trying to be less shy and speak up, even if my Swedish is broken.

Her fiance, though, made fun of her slip-ups and “jokingly” suggested the group switch to English so she wouldn’t “embarrass” herself anymore.

We were having an after work with my fiancé and his colleagues and I mispronounced a word and he made a joke ‘’she is a work in progress’’, then I made another mistake and he said ‘’well, should we switch to English so you won’t keep embarrassing yourself?’’

OP got angry and told him when he could speak seven languages then he could make fun of her.

She left the gathering without saying goodbye and is wondering whether or not she should have been less “cocky” and more polite.

And all his colleagues laughed, I got annoyed an answered in Swedish ‘’Well, when you manage to speak 7 languages like I do you will be allowed to make fun of me, at least I’m trying, now excuse me’’ and I left without saying goodbye to anyone, so that’s when I think I was rude and kinda cocky.

My fiancé got home saying i humiliated him and made a fool of myself in front of his colleagues. So am I the AH?? Should i have played along?

Reddit is about to let loose on this one I bet!

Pretty much all of the advice in the comments boils down to the advice to not marry this dude. 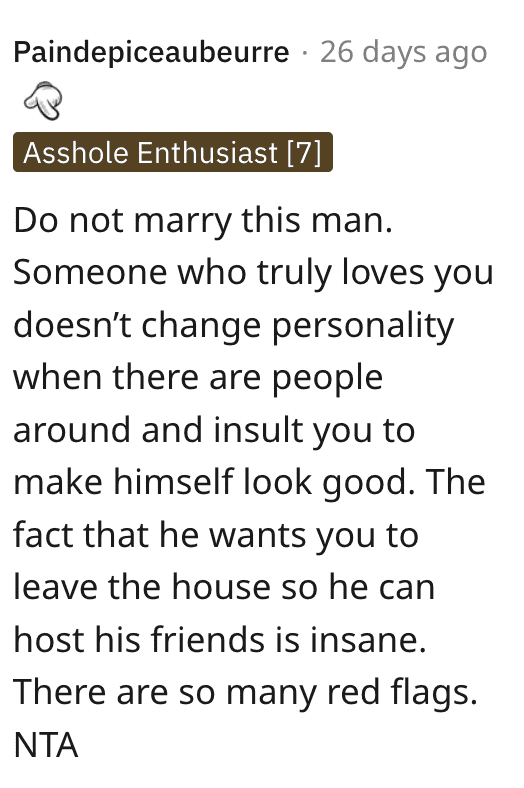 He’s hiding his true self when he’s alone with her, and that’s never a good sign. 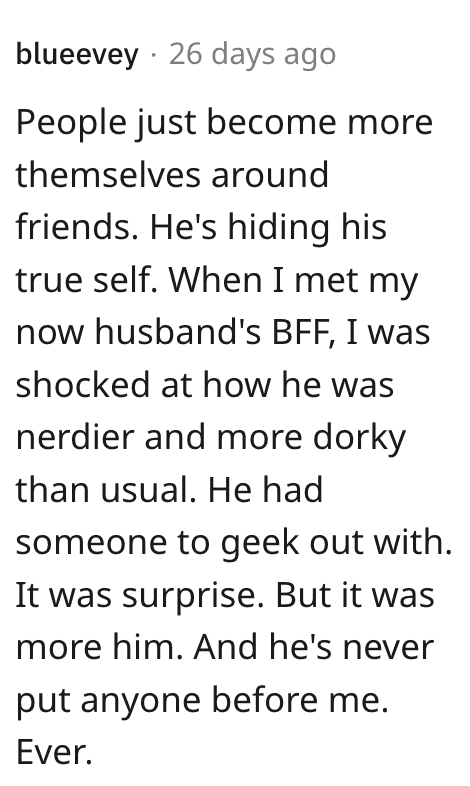 You should love someone more the more you’re around them, not less. 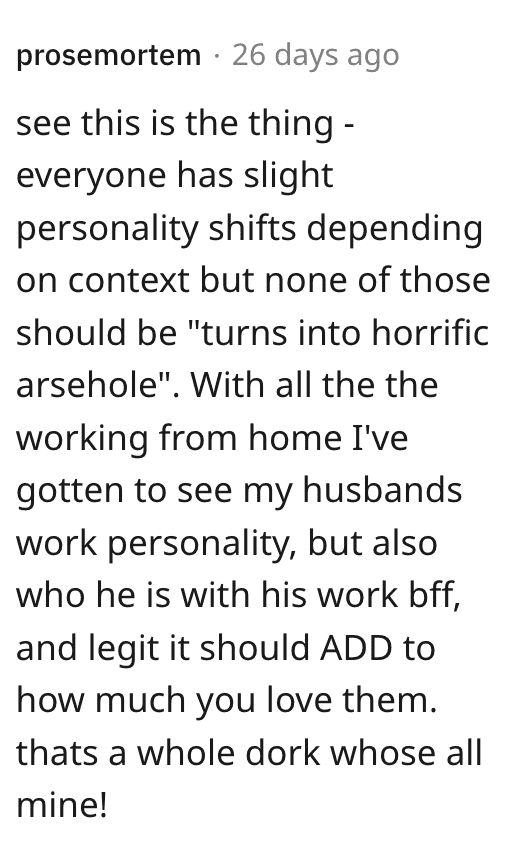 This person thinks she should have a chat before throwing him away, at least…but be prepared to toss him all the same. 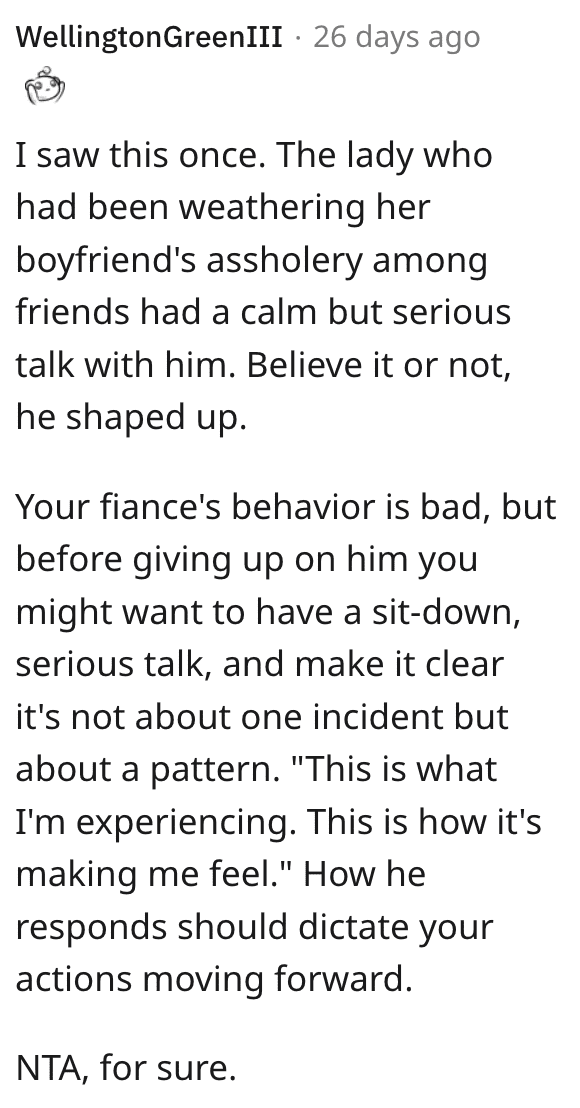 We’re all reading the issues here, loud and clear. 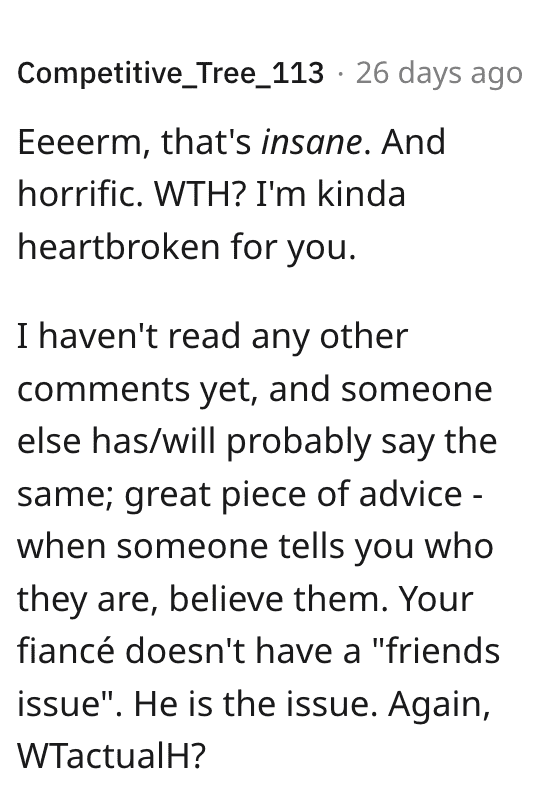 Y’all, way too many amazing women are wasting time with these losers and I hope every last one of them wises up soon.

What advice would you give her as a friend? Drop it on us in the comments!