Is Doctor Strange 2 the best movie of the week? – Cinema news 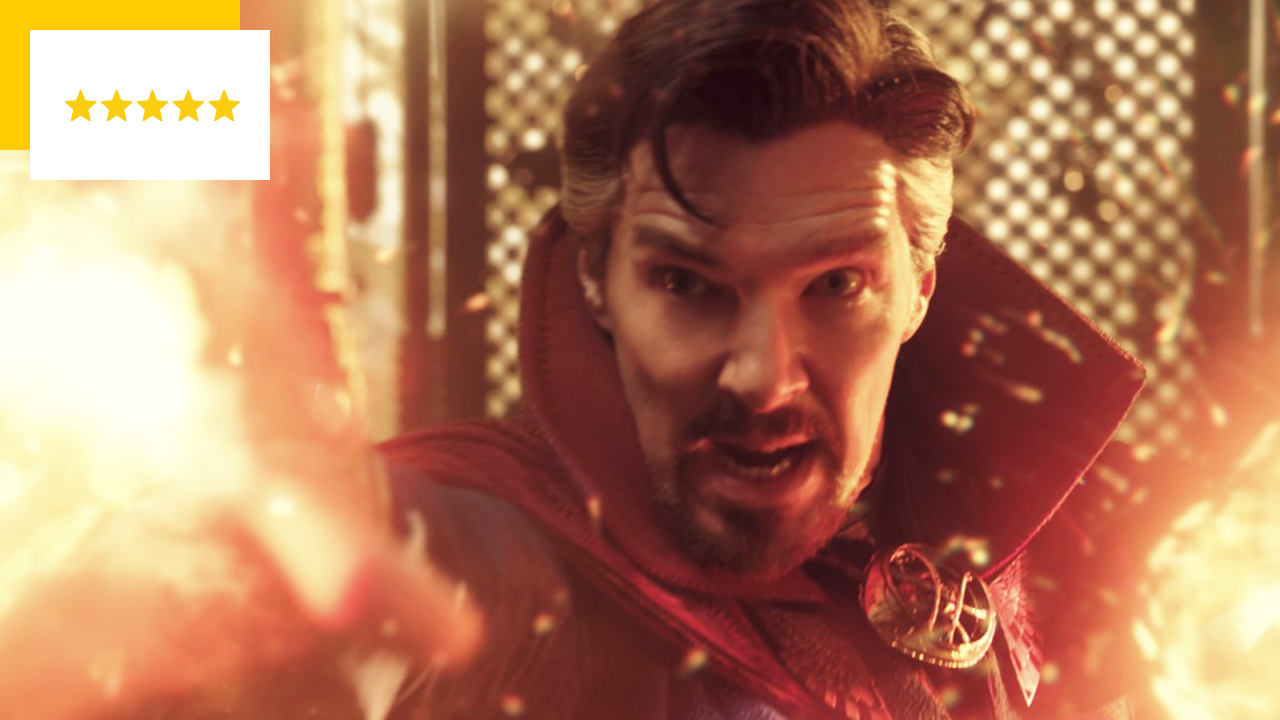 “The moving beauty of Les Passagers de la nuit lies in the mystery of these films which provide the sensation of seeing the most insignificant gesture transform on the screen into a vibrant romantic act, the sublime blossoming of little nothings.” By Marilou Duponchel (Les Inrockuptibles)

“Without letting go of them, we accompany its endearing characters in their intimate journey along this magnificent temporal journey that praises the ordinary and benevolence.” By Baptiste Thion (Le Journal du Dimanche)

“This wacky and poignant film is Ben Sharrock’s second (after ‘Pikadero’), which stages as Edward Hopper painted, with a melancholic and fantastical hyperrealism.” By Jérôme Garcin (L’Obs)

“In his remarkable first feature film, Ben Sharrock follows the wanderings of a Syrian refugee seeking asylum on a Scottish island. A comedy of uprooting that gives way to the absurd.” By Camille Nevers (Liberation)

“To see the world as a man of science, Frammartino seems to tell us, is first of all to “frame” it, to grasp nature within the limits of an image, in short: to plan. By Thomas Grignon (Critikat.com)

“Il Buco, despite its completely ascetic dryness, summons up a whole string of thoughts and plastic regimes: an underground political film and an ontological descent, but also an eco-poetic fable on the afterglow, sometimes sublime, sometimes too affected.” By Clément Deleschaud (Les Fiches du Cinéma)

“Big crush! A darker, more mature episode told by the excellent Sam Raimi, the master of horror and adventure, with screenwriter the master of the universes and multiverses, Michael Waldron (Rick and Morty, Loki).” By Direct-actu.fr

“A Marvel film that manages to seduce with its dark and horrifying sound and all that mixed with mystical powers. Wanda, sometimes touching and sometimes frightening, is one of the biggest highlights of the film.” By SO94

“Mikhaël Hers signs a true fresco of an era: the arrival of the left in power, the golden age of free antiphons, a carefree youth. Charlotte Gainsbourg is perfect in the role of Elisabeth, left woman and mother of two grown-up children. She changes her life and goes back to work. A real beautiful film.” By Arthur Brondy

“What a beautiful film! A generosity, a gentleness, a humanity that Mikhaël Hers exacerbates with modesty and delicacy around excellent actors who make us forget that they are acting. Almost like a flashback, we are immersed in the 80s.” By Muriel F.

“The script has the audacity to pass no judgement, to take the time to flesh out the secondary characters. When the credits roll, the entire cast emerges from the adventure. In the room too.” By Bertrand D.

“It’s a nice film with nice messages. Very pleasant to watch, sometimes moving. The characters are endearing. Michèle Laroque plays in a restrained and generous way. The Opéra Garnier is a magical and sublime place and is superbly filmed. real moment of relaxation and it feels really good.” By sydney

* According to the ratings of the AlloCiné barometer, as of Friday May 6, 2022, for films released in theaters on Wednesday May 4 with at least 10 reviews for the top press and 50 ratings for the top viewers. These two tops do not include films already released once or several times in France.