Interstellar: is there only one way to interpret Nolan’s films? – Cinema News 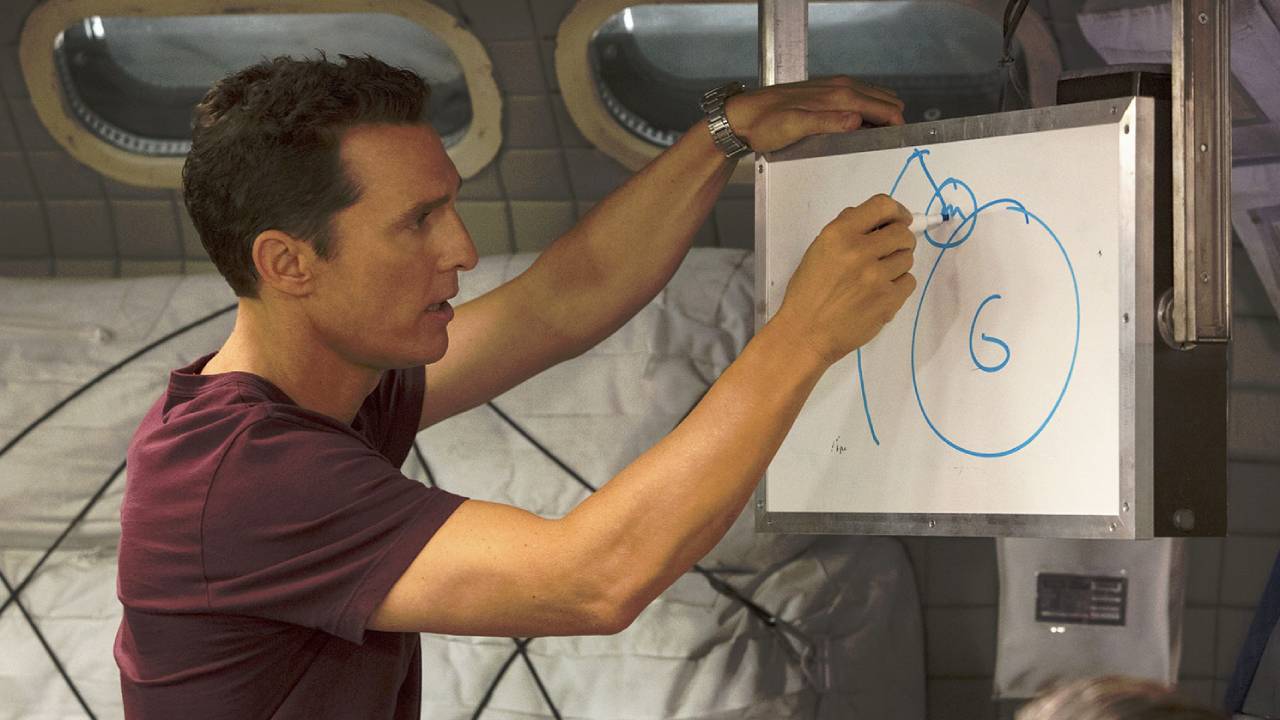 Does the end of a Christopher Nolan movie have a unique meaning? Can it be interpreted in several different ways? While “Interstellar” was broadcast last night on France 3, the director answers us.

Hypotheses, theories, interpretations … and above all a lot of questions. Usually, it is with the brain in turmoil that one emerges from a Christopher Nolan film. Broadcast last night on France 3, its extraordinary Interstellar is no exception, and can easily leave its spectators with a host of questions (even if it is still much less ambiguous than an Inception or a Tenet).

What is Matthew McConaughey’s character really going through in the last part of the film? Has there been a Near Death Experience? Who really contacted the human species? Is the main theme of the feature film ultimately Love? And above all: is there a single truth, an official interpretation of Interstellar, which would prevail over the others?

In November 2014, when we met him for the release of his film, we asked Christopher Nolan the question, and his response was edifying:

“The way I work is this: I have to know exactly what’s going on, from my own point of view. I have to set very strict rules. I have to know exactly how it all ends. does not mean that other interpretations are not valid, that one cannot add ambiguity. So I understand what my films mean. We do not cheat. We do not add ambiguity for the sake of it . You don’t leave things unanswered. I know what it all means. But the idea is that my interpretation is no more valuable than yours. “

As the logo of his production company Syncopy (which represents a labyrinth) might suggest, Christopher Nolan’s films are therefore often comparable to playgrounds for the imagination, reflection and interpretation. Experiences in which each spectator will be called to participate in the way that suits him best.

(Re) discover the interview with Christopher Nolan in full …