Inspector Gadget: the funny story of the mustached episode – news series on tv 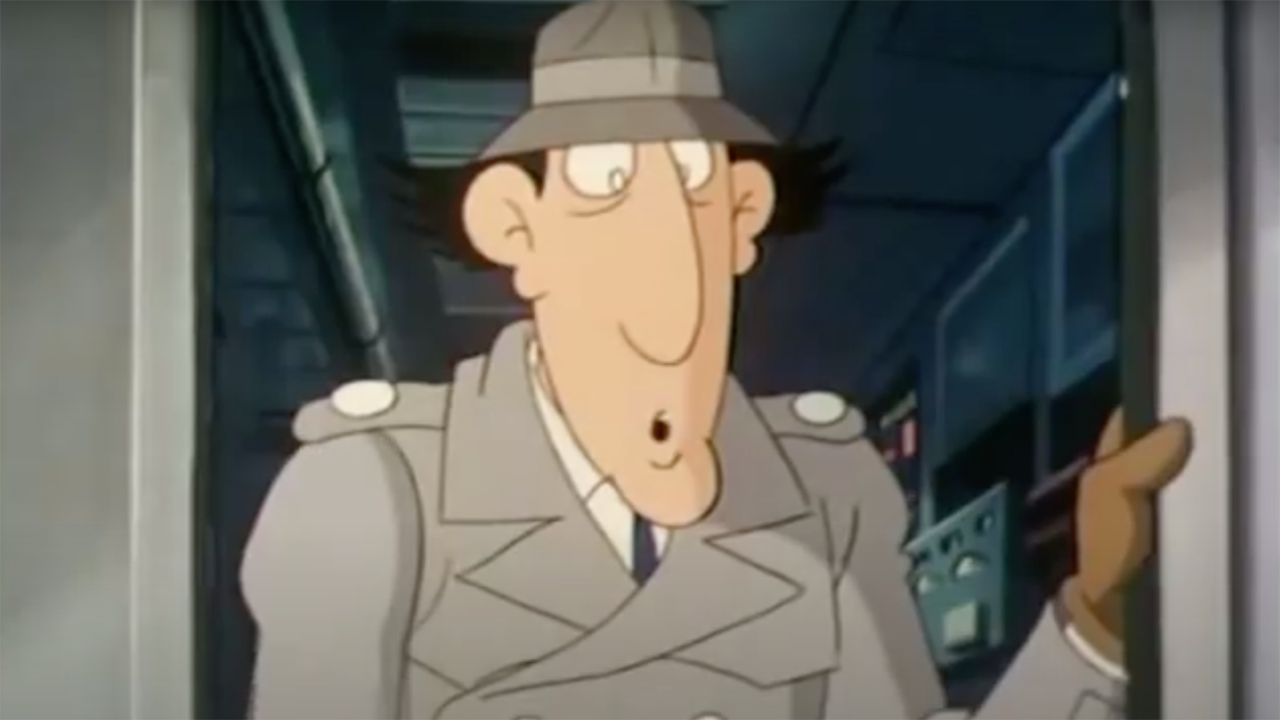 Inspector Gadget, who turns 35, hasn’t always looked like we know him. During a single episode, the famous animated character has indeed sported … a mustache!

From Inspector Gadget, after having accompanied him in his many crazy adventures on the small screen, we may think we know everything. However, did you know that the famous animated hero, who is celebrating his thirty-fifth birthday, could have seen himself endowed with an entirely different look than the one he wore for several years to fight the terrible Doctor Gang?

Inspector Gadget is a character strongly inspired by another illustrious inspector: Jacques Clouseau, played six times by the very british Peter Sellers in The Pink Panther film saga. Like him, the animated hero was originally supposed to wear a mustache, but the idea of ​​this hair between his nose and mouth was abandoned for fear of a possible infringement lawsuit.

The aficionados of The Inspector Gadget, broadcast for the first time between 1983 and 1986, may know it: it is possible to see the hero with a mustache in the cartoon, the time of one and only one episode. This physical peculiarity is to be discovered in what was initially the pilot of the show but which will finally be integrated later in the series.

The mustached episode in question is thus, in the end, the 65th of the program created by Bruno Bianchi, Andy Heyward and Jean Chalopin. Baptized Winter sports, it benefited from a partial rewrite of the plot that made it possible to justify this change in appearance of Inspector Gadget. We follow the latter going on vacation in the mountains during the Olympics and deciding, in order to go incognito, to wear a false mustache.

The episode of “Inspector Gadget” which sees our hero sporting a beautiful mustache: