Inès Reg on Amazon Prime Video: a trailer for her romantic comedy I want you, me neither – cinema news 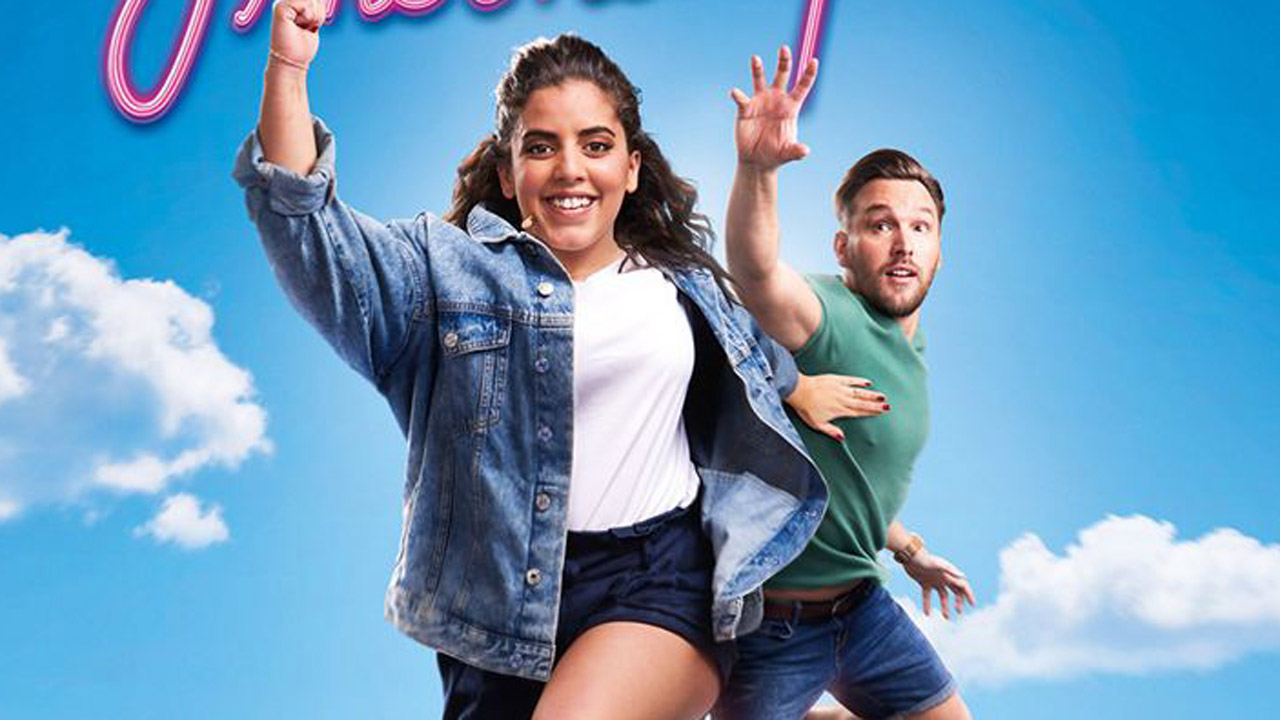 “I want you, me neither”, the first film by comedian Inès Reg, will be released directly on Amazon Prime Video on March 26. Check out the trailer for this modern romantic comedy.

After a tour interrupted by the closure of theaters, it is on Prime Video that we will soon find Inès Reg. The comedian walks in front of and behind the camera in I Want You, Me Neither, a romantic comedy she co-wrote and co-directed with her husband Kevin Debonne. The latter also gives him the reply.

This film tells the story of Nina and Dylan, best friends since childhood, who have no secrets from each other. Nina now lives in Paris while Dylan lives in Biarritz. Dylan always thought they would end up together but never seriously tried his luck with Nina since she laughs at him whenever he talks about a future together. When Nina leaves her boyfriend and decides to go to Biarritz for an impromptu vacation with her two best friends, she finally clicks. While Dylan has just started a relationship with his last meeting, Nina realizes that he is indeed the man of her life! Full of twists and turns, their love story is going to be much more complicated than expected …

Amazon Prime Video also unveiled the first trailer for the film which is shaping up to be a summer movie classic but embellished with a few touches of humor that the couple has the secret. We also find in the cast Laurie Peret, Pauline Clément, Anthony Sonigo, Constance Labbé, Michèle Garcia and Fadila Belkebla.

Read Also:   Here it all starts: "Salomé will ask questions about Swan" according to Cyril Durel - News...

I want you, me neither will be posted on the streaming platform on March 26 in France and in several French-speaking countries in Europe. This is not the first time that Amazon Prime Video has set its sights on a French comedy: it had already got its hands on Brutus vs César and Forte, two private films released in theaters because of the health crisis.