Independence Day 2 on TF1: how did Charlotte Gainsbourg end up in this Roland Emmerich blockbuster? – Cinema News 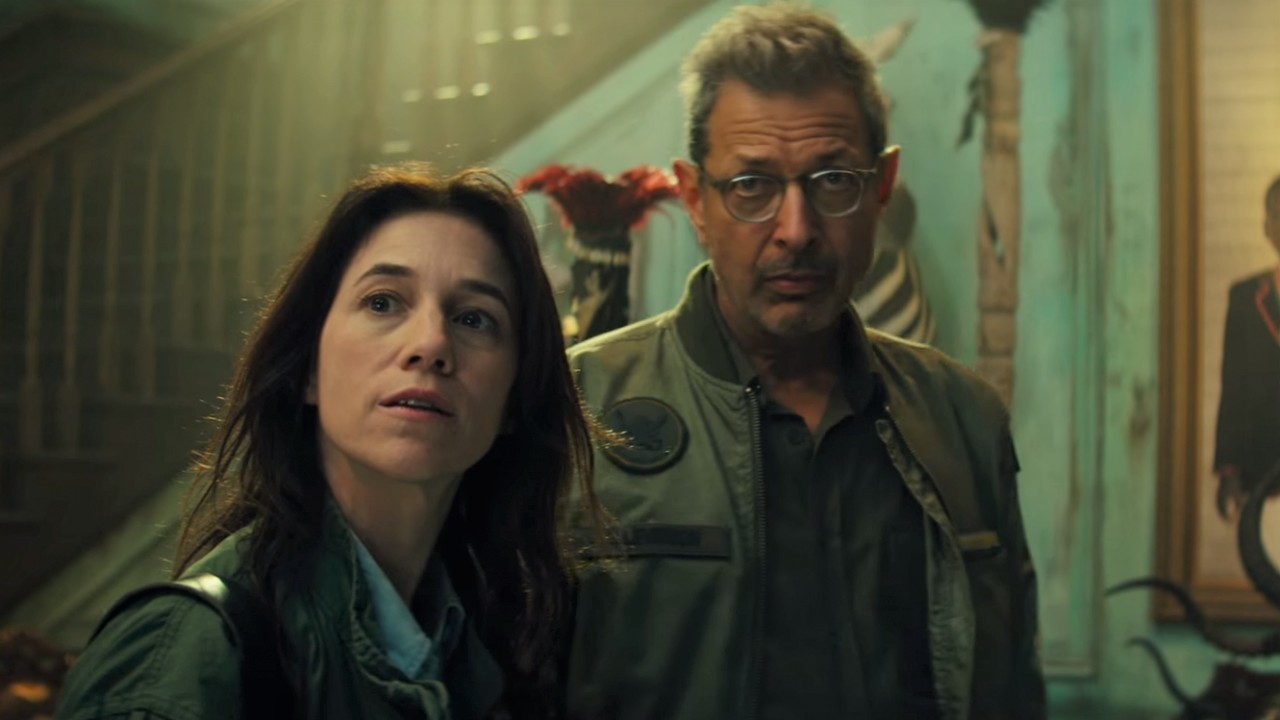 Independence Day Resurgence is broadcast tonight on TF1, the opportunity to return to the unusual participation of Charlotte Gainsbourg in this SF blockbuster.

Released in July 2016, Independence Day Resurgence, a sequel to the cult 1996 film, was not as massive a success as its illustrious predecessor. With an estimated budget of $ 165 million, it only collected 389 worldwide. In comparison, the first opus had garnered 817 million greenbacks for a budget of 75 million.

In France, the feature film was not a hit either, attracting only 1.3 million viewers. In 1996, the first section had reached a score of 5.6 million admissions. Did this sequel come too late, 20 years after Independence Day? Has Will Smith’s absence turned people off? Director Roland Emmerich had yet reunited Jeff Goldblum and Bill Pullman, two of the heroes of the previous episode. They were surrounded by promising young actors like Liam Hemsworth, Maika Monroe or Joey King.

The director returned to this failure at the microphone of Yahoo, regretting having persisted without Will Smith: “I wanted to make a movie exactly like the first one, but then in the middle of production Will Smith left because he wanted to do Suicide Squad. I should have stopped the movie then, because we had a much better script. I had to tinker with a new script really quickly. I should have just said no because suddenly I was doing something that I was criticizing myself: a sequel. “

CHARLOTTE GAINSBOURG VS THE ALIENS

In the midst of these American comedians slipped an actress well known in our regions: Charlotte Gainsbourg. She plays Dr Catherine Marceaux. How did the French artist, accustomed to auteur films, especially at Lars Von Trier, find herself at the center of a super-production of this magnitude?

The filmmaker Roland Emmerich, a big fan of his work and that of his father, Serge Gainsbourg, specifically wanted to offer him the role: “I’m a fan of Charlotte and I was very happy that she accepted the role. Kid, I was already crazy about her father and her mother. I listened to their music when I came to the south of France.“, remembers the German director, quoted by Fabrice Bellengier in Charlotte Gainsbourg, the exquisite sketch, published by Mareuil Éditions.

“I found her fascinating in several films and I was lucky because we have the same lawyer, who is a friend of his. He explained to her who I was, he did my publicity in some way. sort “, he adds. As for the actress, she did not hesitate to embark on this first Hollywood adventure, seduced by Roland Emmerich’s proposal.

“I have an agent in America, but the point is, I am offered independent films, not Hollywood films”, relates Charlotte Gainsbourg. Note that the actress has already cast for blockbusters in the past, including The Da Vinci Code with Tom Hanks. “I have done tests for films as different as The Tree of Life by Terrence Malick, the adaptation of The Da Vinci Code or Around the World in 80 Days, with Jackie Chan. I find it fun to rub shoulders with this genre. movies”, admits the actress.

Propelled into the Hollywood machinery, Charlotte Gainsbourg was impressed by the size of the company. However, the artist did not find the shoot overwhelming, “not like in the American blockbusters where I would have been only a link in the chain. I think it is thanks to Roland Emmerich. He is also a foreigner, and for me it is important, because he is very authentic, he loves what he does and he is like a child discovering his boats “, says the actress.

We will soon find her at the cinema in Suzanna Andler, adaptation of the play by Marguerite Duras by Benoît Jacquot.

THE GAFFES OF THE FIRST INDEPENDENCE DAY