In Therapy season 2 on Arte: “Dayan’s office is a sounding board for… 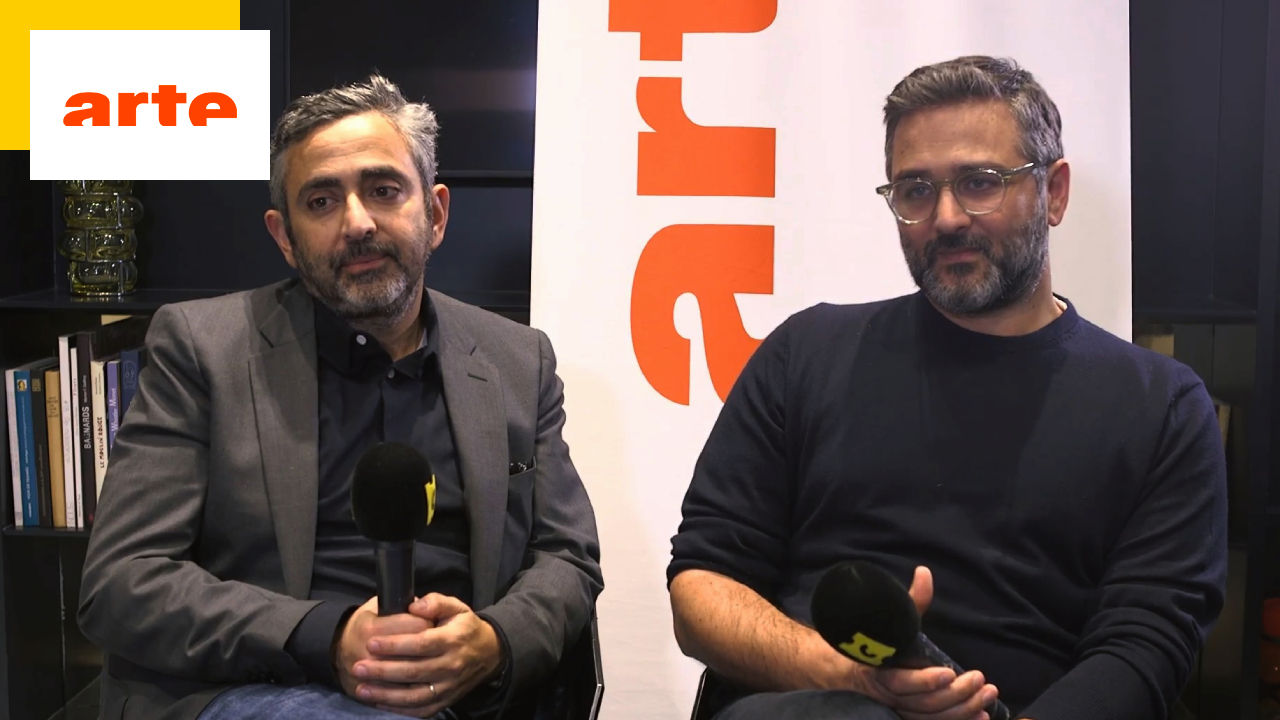 Meeting with the author/director duo on the occasion of the return of the phenomenal series “En Thérapie” on Arte. They come back to the challenge of making a season 2 and the expectations it raises, and to the choice to illustrate the pandemic on screen.

Launched this Thursday, April 7 at 8:55 p.m. on Arte, the second season of En Thérapie, a French adaptation of the Israeli series BeTipul created by Hagai Levi, was eagerly awaited after the success of the first, which broke audience records on the channel when it airs in February 2021.

Almost a year later, the duo formed by Eric Toledano and Olivier Nakache (Intouchables, Hors norms) took over the reins of the series, surrounded by a new team of screenwriters and directors as well as an almost completely renewed cast, at the exception of the essential Frédéric Pierrot in the role of therapist Philippe Dayan.

Together, they tackle new themes through each patient, and delve deeper into the workings of the therapeutic process. At the microphone of Allociné, the two friends return to the production of these new episodes, and to what convinced them, after the attacks of 2015, to choose the health crisis as a backdrop.

“The real question we asked ourselves was: do we really need a season 2? It was when COVID and the health crisis came to impact our lives that reason was formed“, explains Eric Toledano at the microphone of Allociné.

“We said to ourselves that there was reason to try to tackle head-on what this had as an impact on a lot of people and therefore in the firm [du docteur Dayan]. We will see this firm as a sounding board for society. We will see each patient tell us and tell us hollow, beyond or below their story, how the COVID disrupts their life.

The creators therefore carried out a five-year ellipse after season 1, which took place the day after the Paris attacks on November 13, 2015. Season 2 begins as for it at the end of the first confinement, in May 2020. An ellipsis used to tell what happened in the life of Philippe Dayan during this period.

For Olivier Nakache, this season, beyond the consequences of the health crisis, above all addresses the theme of ghosts. “We also start with this specter of the character of Chibane (Reda Kateb) who went to Syria and who died there, who will continue throughout the season, and burdens our character of Dayan with this guilt.“

A season marked by the therapist’s remorse, but also by his memories. “It’s not necessarily a darker season, but there are other themes that are addressed, and we especially see how Dayan reacts to the new ailments of his new patients..”

After the success of Season 1, the two creators first made sure to “don’t be disappointed [eux]themselves” in the face of pressure and expectations, to try to offer something more scalable and different.

“We’re full of doubts when we do this“, emphasizes Eric Toledano. “VSIt was an exciting but intense job, and full of constraints (…) But whatever happens, even if this season is less successful, we are proud of it, and that is perhaps the most important thing.“

A fear that will undoubtedly be quickly dispelled given the first audience scores achieved by season 2, put online in full and free of charge on the Arte.tv site on March 31 before its linear broadcast on the channel this Thursday, April 7. Indeed, the episodes have already accumulated more than 7 million views on the platform in one week, achieving the same performance as season 1 last year at the same time.

Season 2 of In Therapy can be found every Thursday at 8:55 p.m. on Arte with five episodes per week, and in full on Arte.tv for six months.