In Therapy on Arte: Why Charlotte Gainsbourg replaces Carole Bouquet in the season… 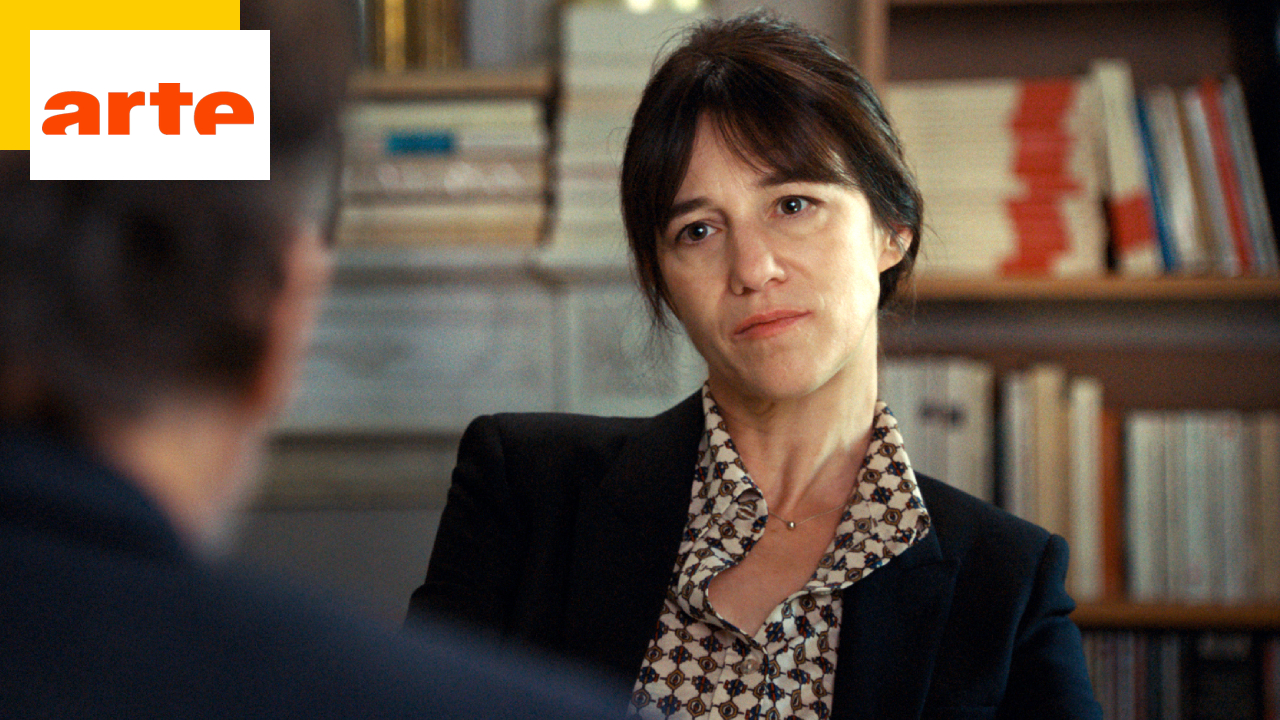 After the character of Esther held by Carole Bouquet, a new supervisor played by Charlotte Gainsbourg is introduced in season 2 of “En Thérapie”, currently broadcast on Arte. Why such a change ?

Before becoming Arte’s event series, having exceeded one million viewers at the launch of its second season on April 7 – which also accumulated more than 20 million online views on the site arte.tv from – In Therapy is the French adaptation of an Israeli hit series, BeTipulcreated by Hagai Levi in 2005.

Yes Olivier Nakache and Eric Toledanothe two authors and directors at the origin of the project, have remained very faithful to the original version, some changes have however been made in the French adaptation in order to correspond to the reality of the country and its societal themes.

Among the most notable on this season 2, viewers will have noticed the absence of a strong character from season 2: that of Esther Gaget, doctor Dayan’s supervisor (Frederic Pierrot) in season 1, which was played by the actress Carole Bouquet.

Now it’s up to another practitioner, Claire (played by Charlotte Gainsbourg) that the psychiatrist has to face, in order to prepare for the trial that will confront him with the family of his deceased former patient, Adel Chibane (Red Kateb). A strong choice, which stands out radically from season 2 of the original version. Why did this change take place?

“What we said very early on with Eric and Olivier was that since we were five years later, it was going to be complicated to create a link with the character of Esther who would have survived to five years of working with Philippe, given the level of tension between them in season 1“, Explain Clemence Madeleine-Perdrillatscreenwriter and writing director for season 2.”It was part of our choices: the ellipse forces us to change this character.”

Olivier Nakache adds that after several discussions with Hagai Levi, the writers realized that in season 2 of the original Israeli series, they had the feeling that this character and the psychiatrist were replaying the same game.

“We also wanted to renew the character and come up with a creation, which is extremely difficult; but we wanted to put Dr. Dayan a little more in the position of a totally virgin patient, without prior history, without liabilities with the consultant who is opposite. It was a way for us to go even further.“

A choice with which the Israeli showrunner was in agreement and left them total freedom, specifies Eric Toledano, having himself recognized this impression of déjà vu in the exchange between the therapist and his consultant in season 2 of BeTipul with hindsight.

“On our side, we were less motivated to propose this character again“, he continues, “knowing that it had already been said. The, [les scénaristes ont] found something about Claire that was totally new, a pretty built up emotional lift that we liked a lot more.“

To compose the character of Claire, the creators turned to Emmanuel Finkiel, responsible for directing the seven episodes in which the psychiatrist appears. “We came to get Emmanuel to the rescue because we had to go to this character of Claire, and he got into it body and soul“Emphasizes Eric Toledano.”We both went to see Charlotte Gainsbourg one afternoon to try to convince her, and she said on the sly that she really wanted to shoot with him” he reveals.

Season 2 of En Thérapie is broadcast every Thursday at 8:55 p.m. on Arte, and available in full on the site arte.tv until September 28, 2022.